By Douglas Helm
| Published 1 hour ago

San Diego Comic-Con always has plenty of exciting reveals to look forward to each year and this year Marvel didn’t disappoint. We got massive announcements in the form of future projects for Marvel’s Phase 5 and Phase 6. We also got small tidbits of information outside of the MCU event, like the fact that Adam Warlock was actually supposed to show up in Guardians of the Galaxy Vol. 2 first. MTV News caught up with James Gunn for a quick interview at Comic-Con and Gunn revealed this little trivia fact. Check out the brief interview below:

Apparently, Adam Warlock was going to be a character in the second entry to the trilogy, but James Gunn couldn’t find the space to fit him in. This makes sense, as there was quite a lot going on in Guardians of the Galaxy Vol. 2. It makes sense that Warlock was needing to be more of a prominent character in his introduction. Of course, there have been teases of Adam Warlock up to this point. In the first Guardians of the Galaxy, it looked like his cocoon was in the Collector’s base in the first movie. We also saw his birth pod officially revealed at the end of the Guardians of the Galaxy Vol. 2, with Ayesha the Sovereign creating him to defeat the Guardians.

MTV News also got a quick confirmation that Guardians of the Galaxy Vol. 3 would be James Gunn’s last foray with the Guardians of the Galaxy. While Gunn initially said yes, he backstepped a little mentioning he “doesn’t know what’s going to happen.” He did however confirm that this is the end of the story for this specific iteration of the team, which lines up with his previous statements about the Guardians.

They also talked about his pitch for a project based on the Ravagers, which didn’t come to fruition. However, as James Gunn points out, he has plenty on his plate and he pitches ideas to MCU mastermind Kevin Fiege all the time. He even wraps up the interview clip by mentioning he texted Fiege saying he should do a project about a certain character.

Whether or not we get more James Gunn in the MCU, this is sure to be a promising introduction for Adam Warlock. The casting of the actor for the role was up in the air for a while, with Will Poulter finally being cast in the role. Adam Warlock has played a big role in numerous Marvel comics, so it seems likely that this movie won’t be the end for Will Poulter in the MCU. Maybe it could even set him up as a member of future potential Guardians teams.

Mindy Kaling is opening up to Marie Claire about her family.

The star of “The Mindy Project” reacted to rumors her ex-boyfriend B.J. Novak is the father of her children Katherine, 4, and Spencer, 1.

Mindy said of the gossip, “It doesn’t bother me,” adding, “He’s the godparent to both my kids — and they have such a great relationship — and so far [the speculation hasn’t] affected my happiness at all, it hasn’t affected my kids or BJ.”

Kaling insisted, “If that’s what is going to be titillating to people, I’ll take it.”

Mindy and B.J. worked together on “The Office” and dated on and off from 2004 to 2007. They have remained close friends and are often photographed together.

Kaling said when it comes to talking with her kids about their conception, “I want them to be old enough to talk to me about it and [tell me] how they want me to talk about it.”

The 43-year-old star insisted, “I’m the only parent my kids have. I think I err on the side of super cautious so that there [are] less things that they can potentially be mad at me about down the line.”

As for talking to them about her career, she said, “My hope is that [Katherine] will be 12 or 13 and kids will be talking about [‘The Office’] at school, and then she’ll want to watch it and I can show it to her.”

She also talked about the advantages of women freezing their eggs, saying, “I wish every 19-year-old girl would come home from college and that the gift — instead of buying them jewelry or a vacation or whatever — is that their parents would take them to freeze their eggs. They could do that once and have all these eggs for them, for their futures… to focus in your twenties and thirties on your career, and yes, love, but to know that when you’re emotionally ready, and, if you don’t have a partner, you can still have children.” 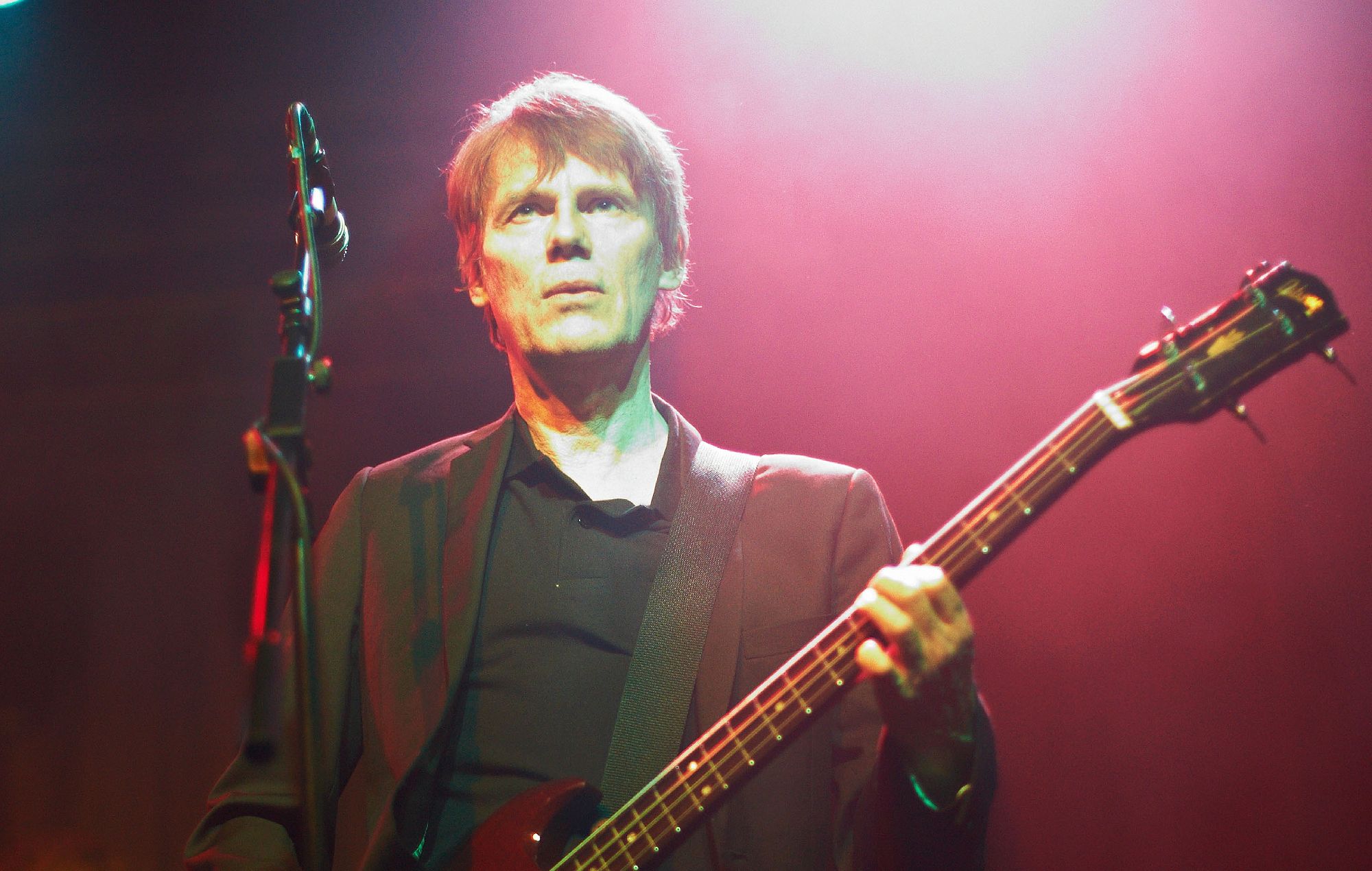 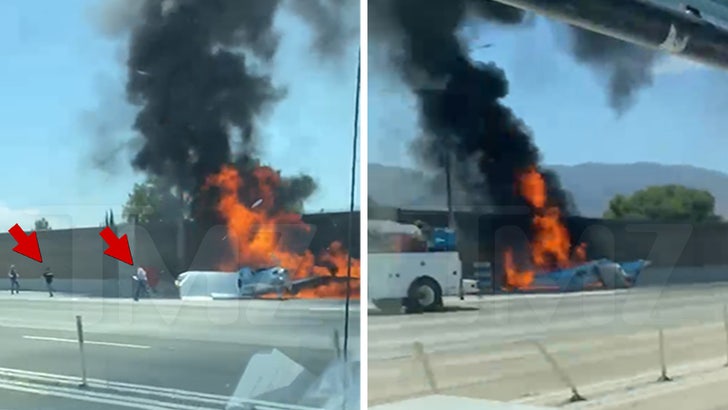 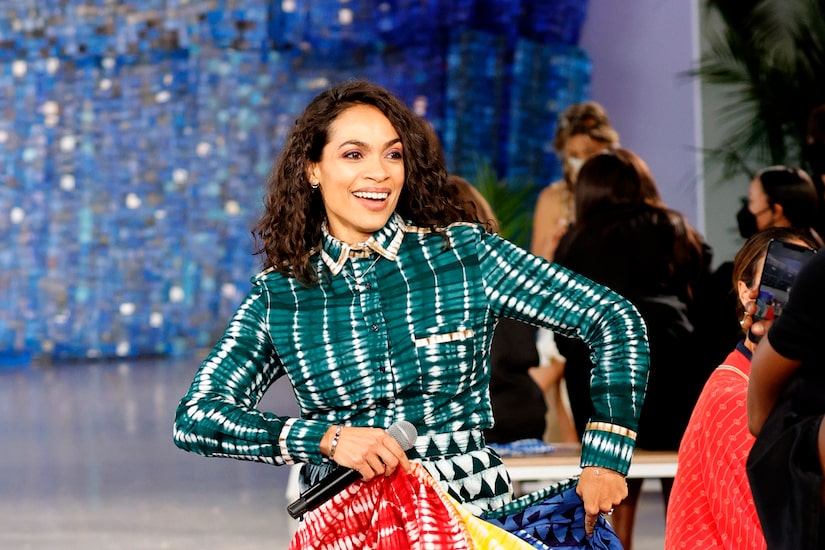 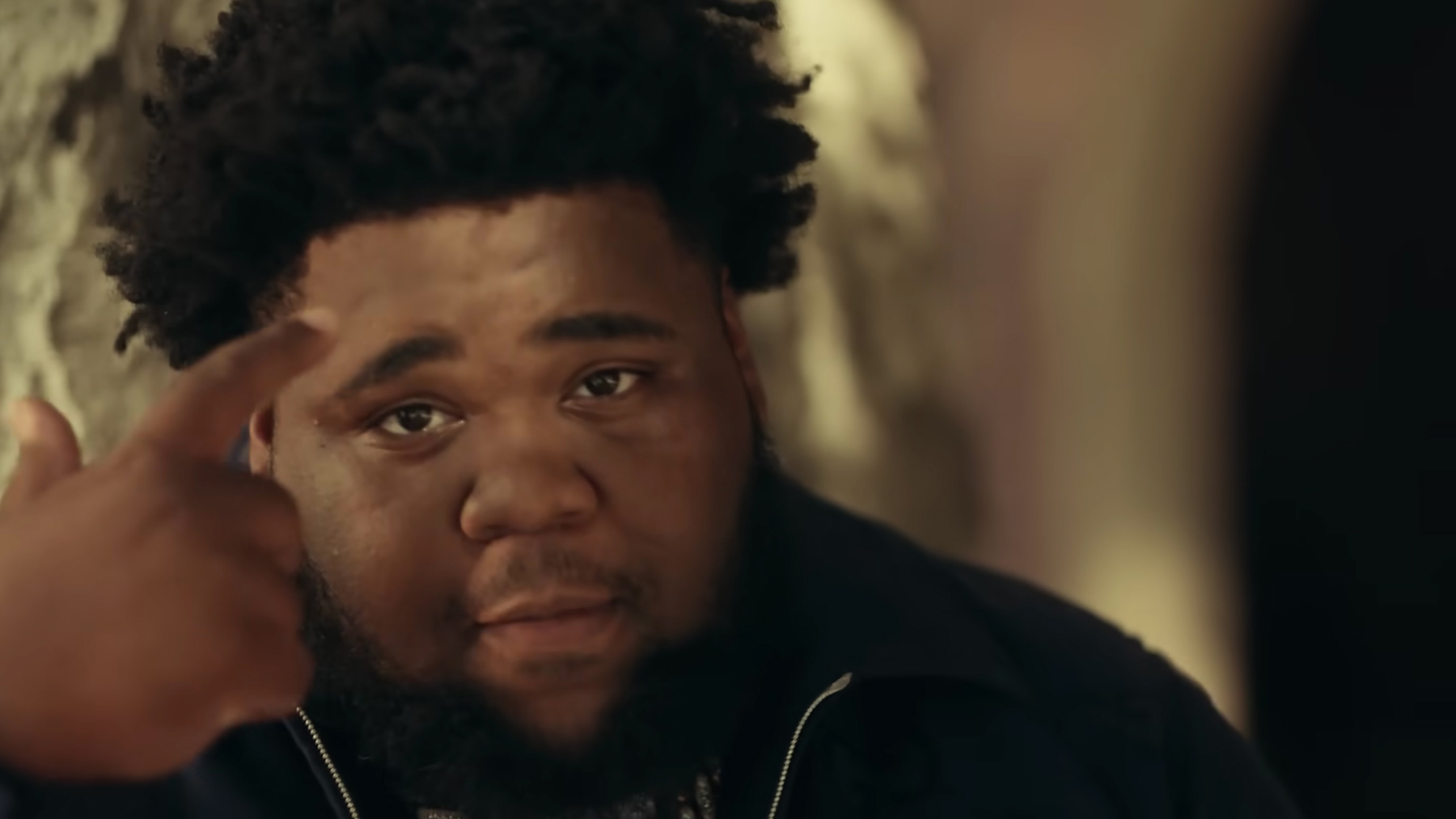 ‘Insecure’ Actress Denise Dowse In Coma After Case of Meningitis 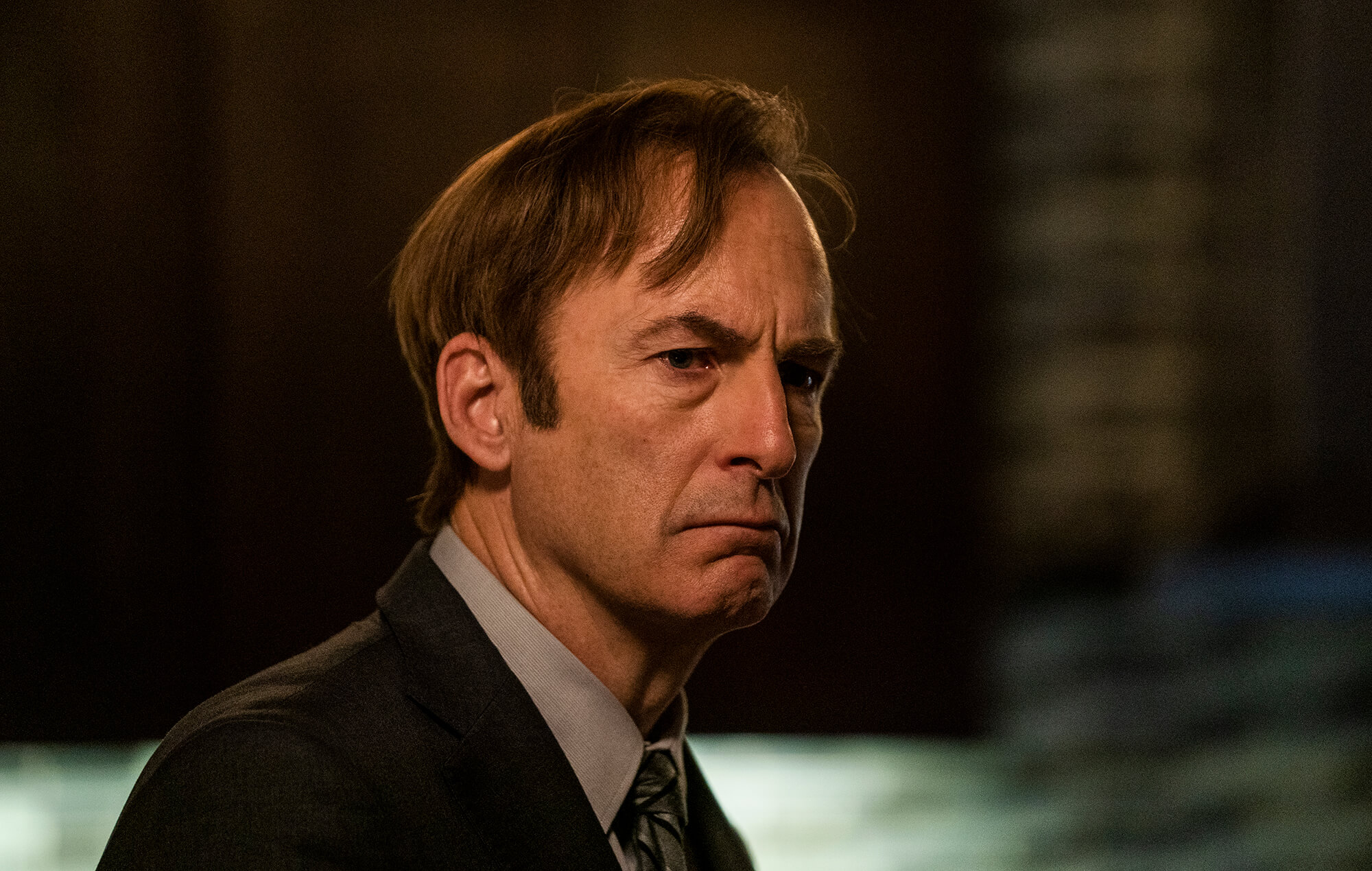