One of the most iconic voice-overs in screen history is pulling back.

According to Vanity Fair, James Earl Jones, the 91-year-old acting legend who for over 40 years has given voice to Darth Vader, announced privately that he wanted to move away from the duty.

In response, Lucasfilm and Disney reportedly have been exploring using digital recreations of his voice for future projects, relying on Ukraine-based start-up Respeecher in a process that has been ongoing for several years.

According to People, Respeecher makes use of archival recordings to come up with new speech.

Jones has reportedly given his blessing to the new technology. 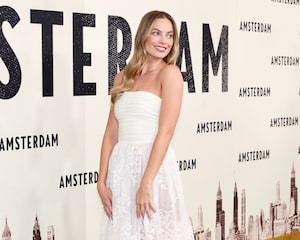 No word yet from Jones directly, who was most recently heard as Darth Vader on Episode 3 of “Obi-wan Kenobi” for Disney+.

Jones is currently being honored for his illustrious stage career with the renaming of the Cort Theatre on Broadway in his name.

Jones, who made his debut at the Cort in 1958 in “Sunrise at Campobello,” said in a statement, “For me, standing in this very building 64 years ago at the start of my Broadway career, it would have been inconceivable that my name would be on the building today. Let my journey from then to now be an inspiration for all aspiring actors.”

It’s no “I am your father,” but it certainly has a nice ring to it!

Prominent film distributor MAD Solutions has taken pan-Arab rights to abortion-themed Yemeni drama “The Burdened” (“Al Murhaqoon”), which is among works-in-progress presented at Saudi Arabia’s Red Sea Souk project market. Produced and directed by Amr Gamal, “The Burdened” scooped an award among works-in-progress at the industry section of the Karlovy Vary Intl. Film Festival in July.  […] 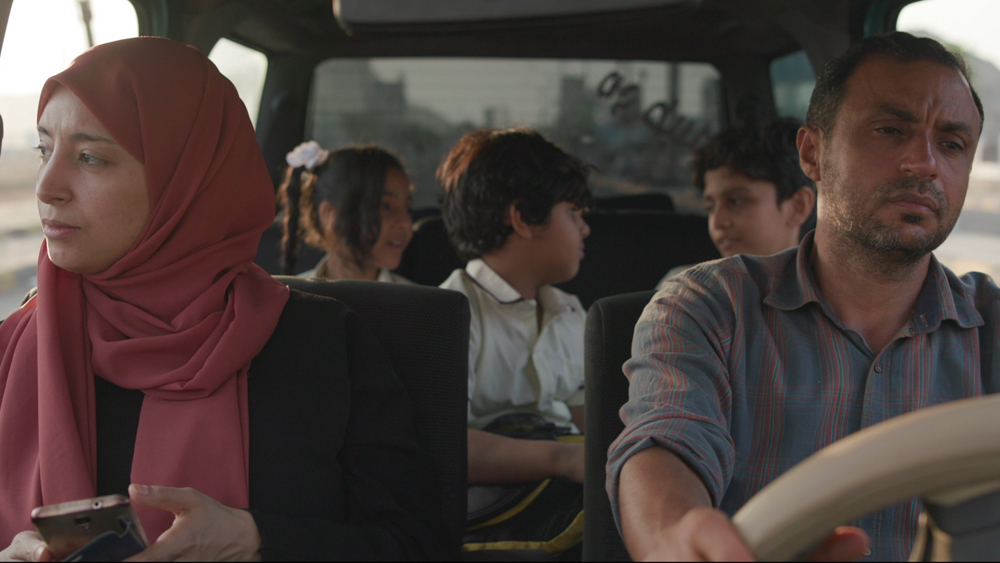 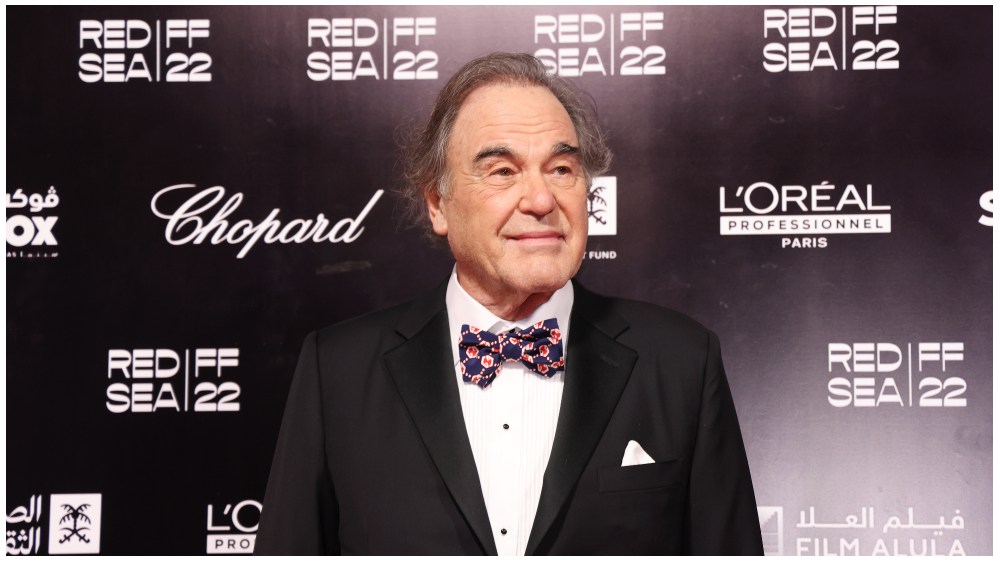 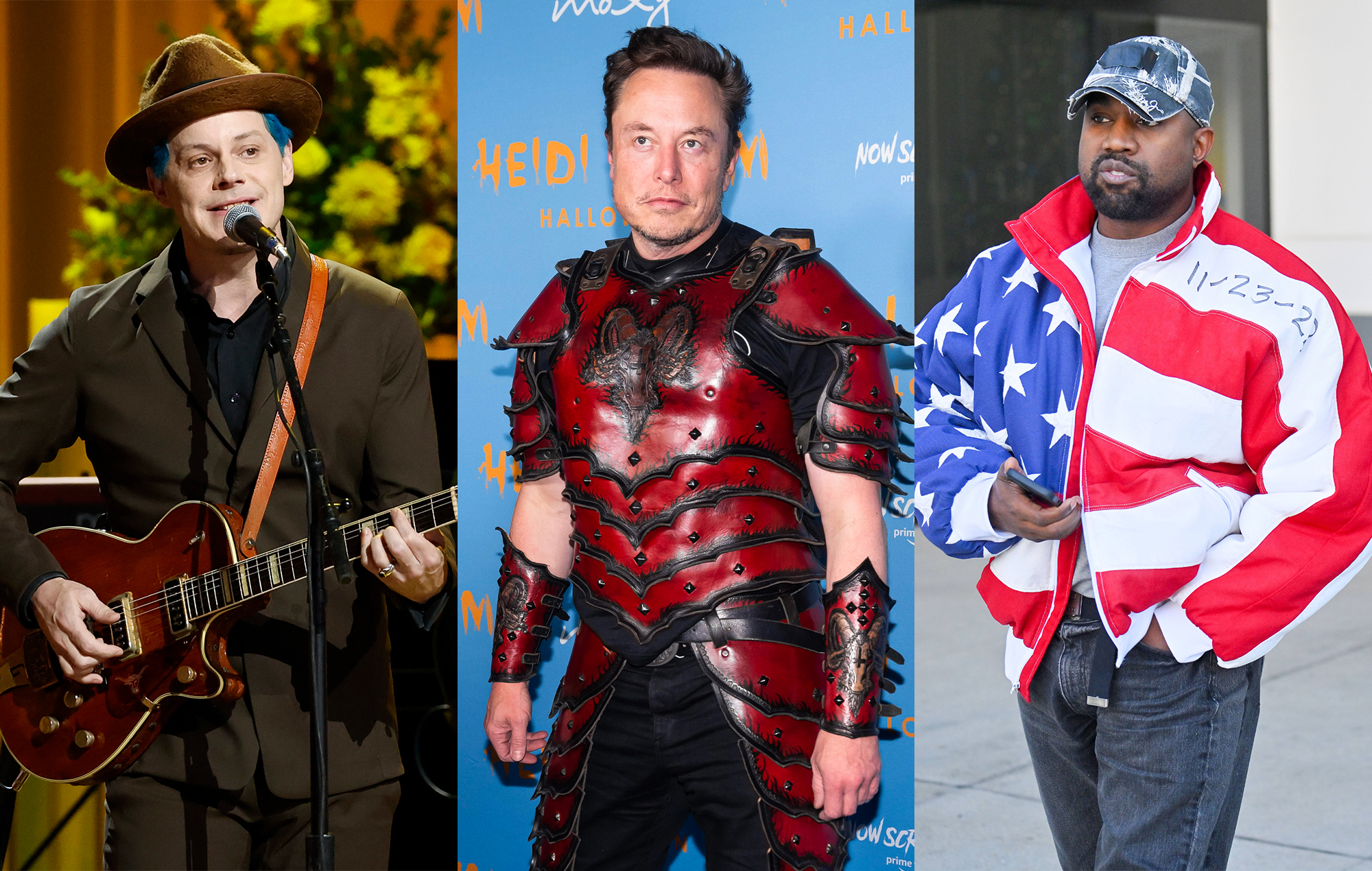 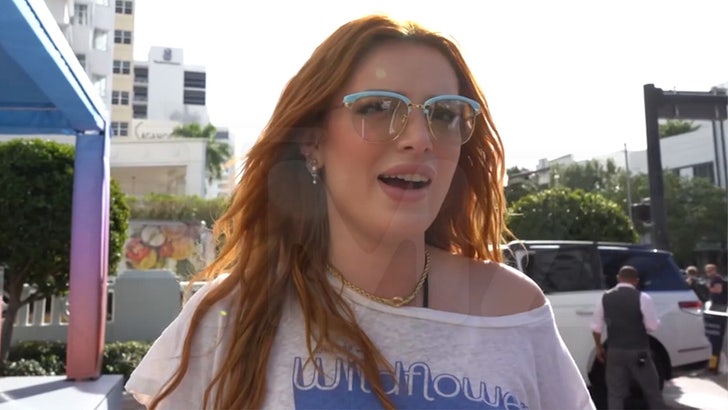 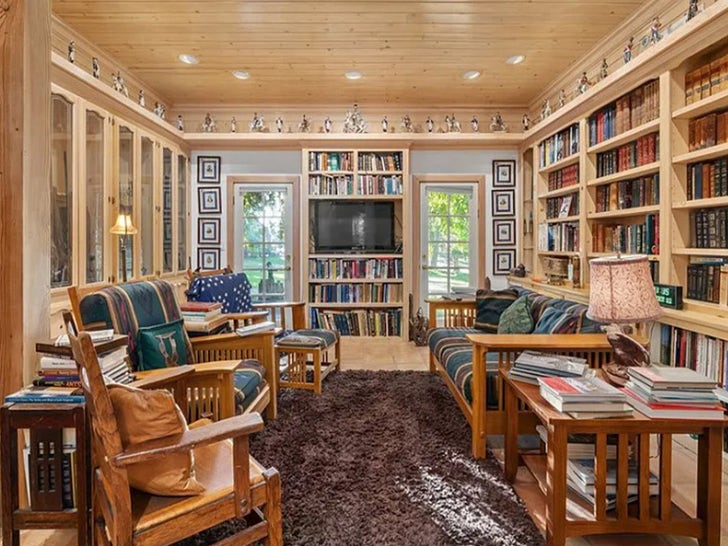 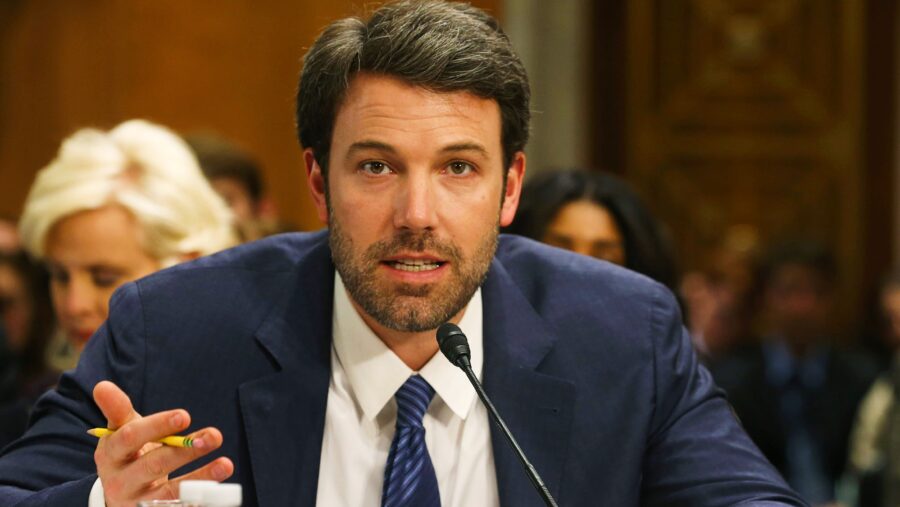 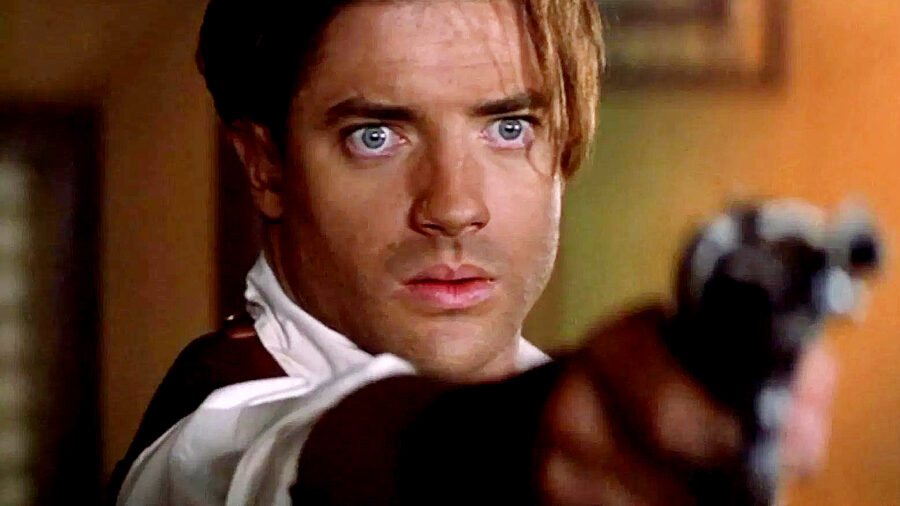 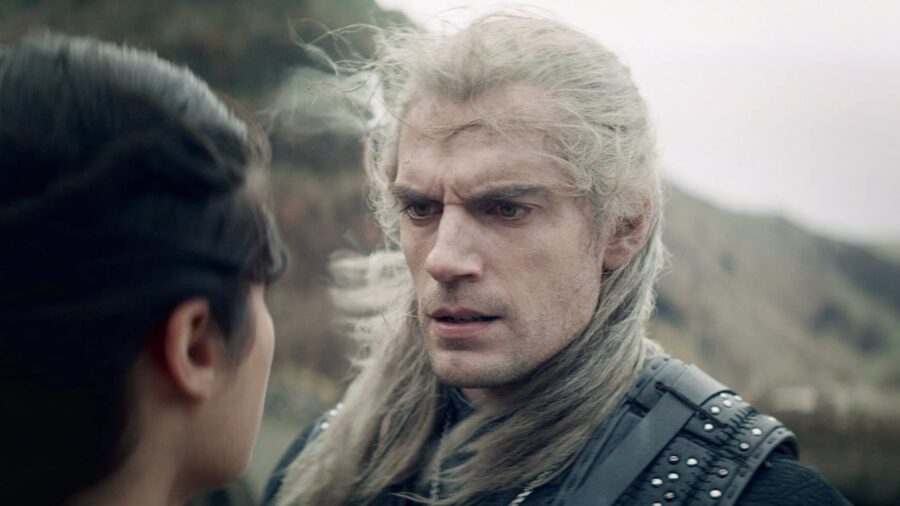 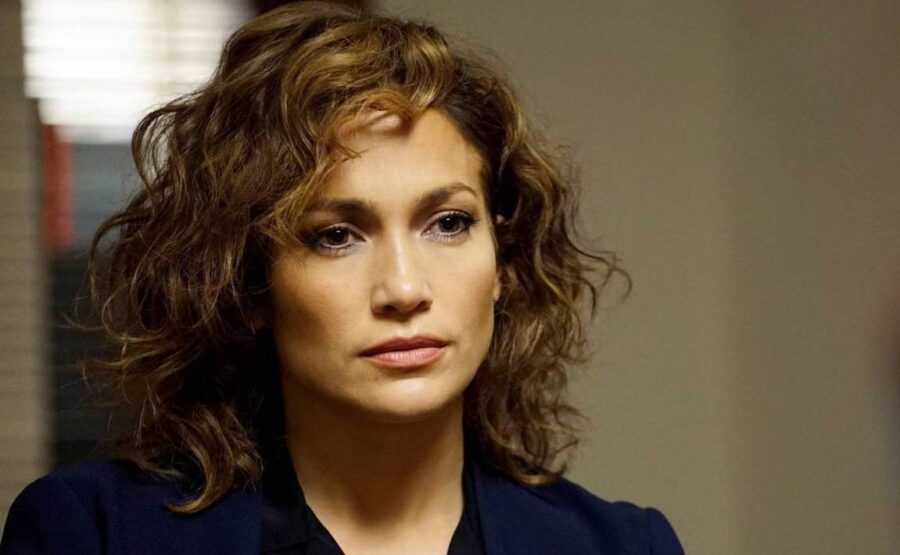 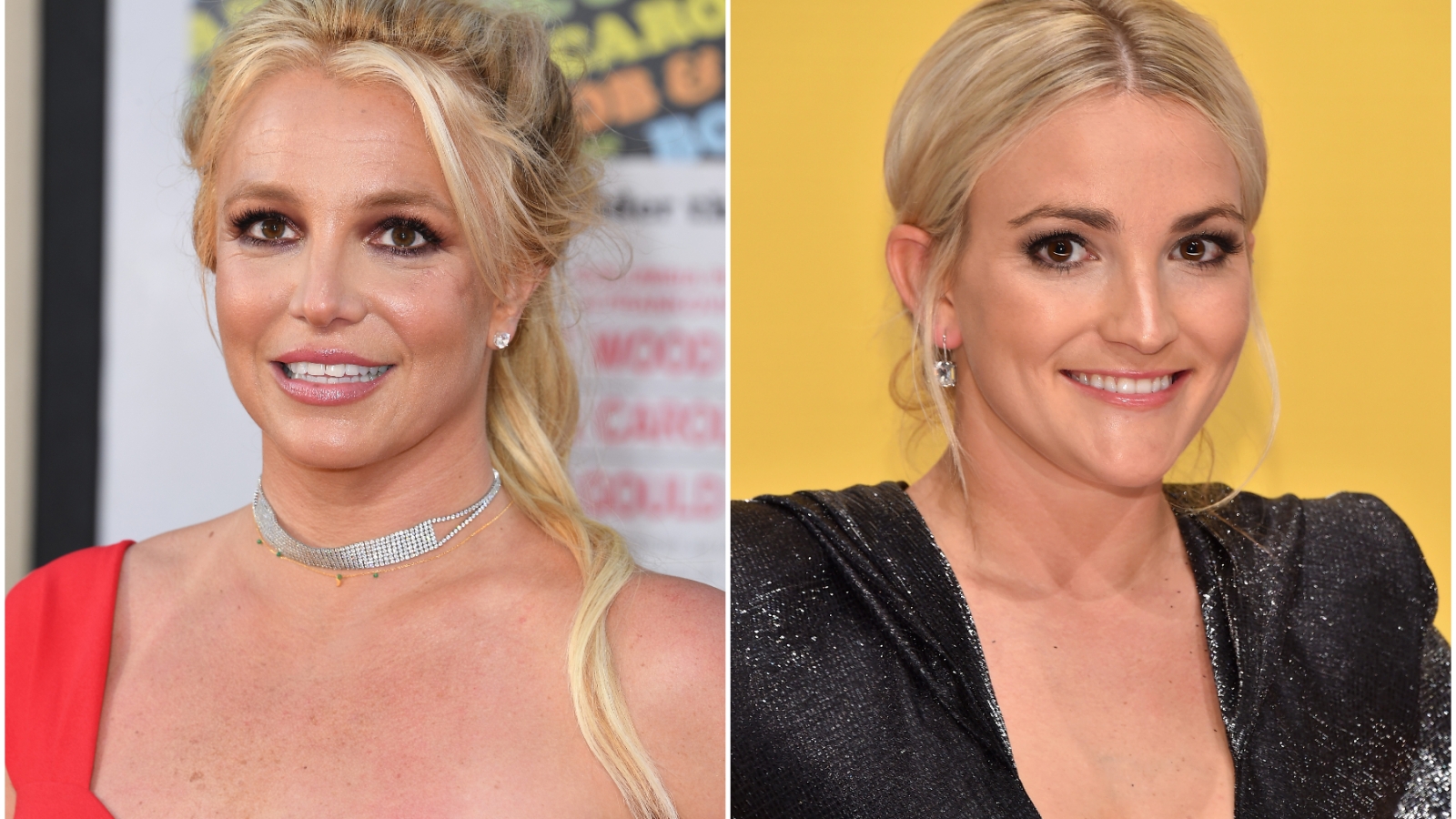