James Cameron Had One Argument For Avatar 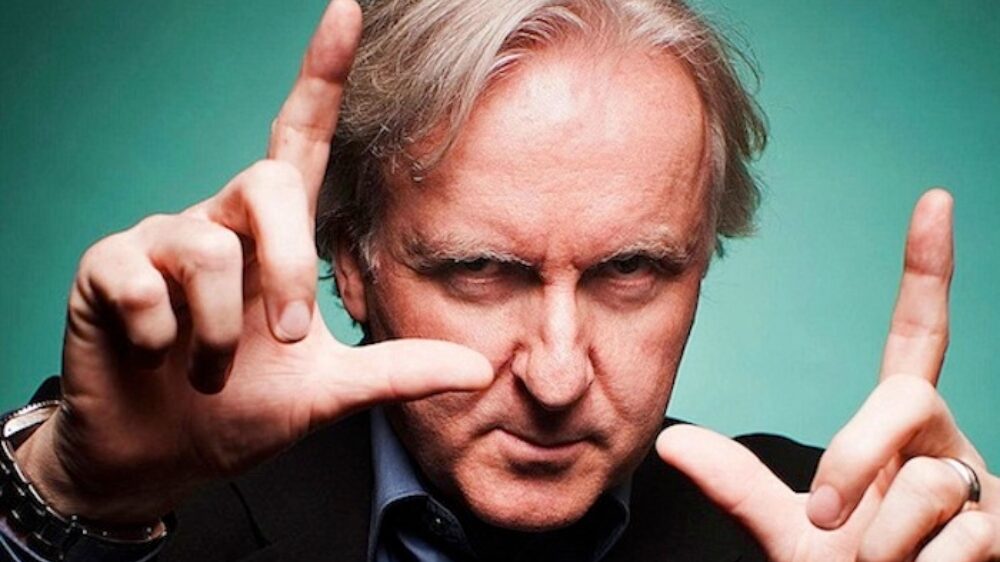 By Douglas Helm
| Published 22 mins ago

James Cameron is one director in Hollywood that it would be silly to say no to. Most of his movies have been massive hits that achieve both commercial and critical acclaim, while also raking it in at the box office. Despite that, Cameron did face some pushback when making the first Avatar movie.

In an interview with the New York Times, James Cameron talked about when he butted heads with Fox execs over the film, saying “The studio felt that the film should be shorter and that there was too much flying around on the ikran — what the humans call the banshees.” He added “I just drew a line in the sand and said, ‘You know what? I made Titanic.”

James Cameron went on to say how Titanic paid for the complex they were holding the meeting in and that he was going to make Avatar his way. Those execs probably put their feet in their mouths after the release of Avatar, as it quickly became the highest-grossing movie of all time making $2.84 billion worldwide. And it’s probably safe to say that Cameron didn’t face as much pushback with his upcoming Avatar: The Way of Water.

Titanic is number three on that list of highest-grossing films of all time list, by the way, so the studio execs probably should have trusted Cameron in the first place. While there are many that wouldn’t call Avatar the best film from James Cameron, it certainly had the appeal to put butts in theater seats. The revolutionary visual effect work and the incredible 3D made it a must-see theater experience in 2009.

Fortunately, if you missed Avatar in theaters the first time around, or if you’re itching to see it on the big screen again, you’ll get your chance soon. The film is being re-released this Friday, so you can experience the magic of Pandora all over again and get yourself ready for the sequel. Despite being over a decade old at this point, the visuals more than hold up and could go toe-to-toe with the big blockbusters of today.

Seeing the original Avatar in theaters will be a great primer before seeing what James Cameron has in store for us in December. Undoubtedly, visual effects and CGI have advanced quite a bit since the original Avatar, so Avatar: The Way of Water should be even more stunning on the big screen. Just one look at the trailer shows us we’re definitely in for a visual feast.

We’ll get to find out just how much the world of Pandora has changed when Avatar: The Way of Water hits theaters on December 16. The film picks up more than a decade after the events of the original film. We’ll once again be following Sam Worthington’s Jake Sully and Zoe Saldana’s Neytiri as they work to protect their new family and their planet from a familiar threat.

Avatar: The Way of Water is directed by James Cameron who also co-wrote the screenplay with Josh Friedman. Along with Worthington and Saldana, the movie stars Sigourney Weaver, Stephen Lang, Michelle Yeoh, Kate Winslet, Edie Falco, Jake Champion, Jemaine Clement, Giovanni Ribisi, Cliff Curtis, CCH Pounder, Oona Chaplin, and more. Make sure to check it out in December and watch out for the re-release of the original this weekend.