James Cameron Cursed Out Fox Executive Who Begged Him to Make ‘Avatar’ Shorter: ‘Get the F— Out of My Office’ 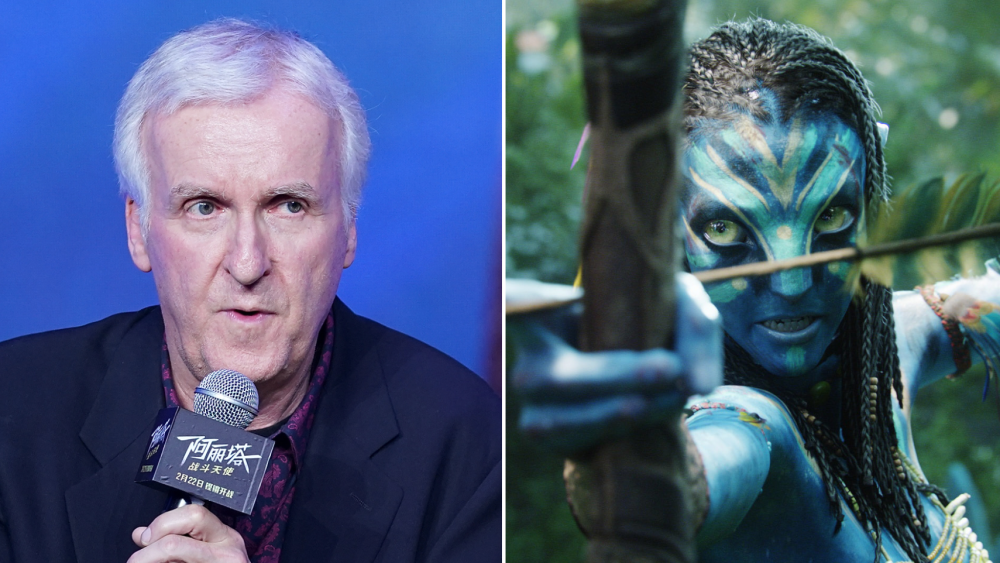 “Avatar” flying scenes weren’t the only point of contention between James Cameron and 20th Century Fox. The filmmaker revealed in a new GQ interview that he cursed at a Fox executive who begged him to make “Avatar” shorter, months before the 2009 epic would open in theaters and break box office records around the world. The film ran 162 minutes. Cameron said the executive saw a pre-release screening of “Avatar” and then approached him with a “stricken cancer-diagnosis expression.” The exec, who Cameron said would “go unnamed because this is a really negative review,” begged for a shorter runtime.

“I said something I’ve never said to anybody else in the business,” Cameron said, revealing that he told the exec the following statement: ”I think this movie is going to make all the fucking money. And when it does, it’s going to be too late for you to love the film. The time for you to love the movie is today. So I’m not asking you to say something that you don’t feel, but just know that I will always know that no matter how complimentary you are about the movie in the future when it makes all the money.”

“And that’s exactly what I said, in caps, ALL THE MONEY, not some of the money, all the fucking money,” Cameron continued. “I said, ‘You can’t come back to me and compliment the film or chum along and say, ‘Look what we did together.’ You won’t be able to do that.’ At that point, that particular studio executive flipped out and went bug shit on me. And I told him to get the fuck out of my office. And that’s where it was left.”

Cameron’s hot temper is well known throughout Hollywood, and the director is well aware. “I think there was a period of time early on where that reputation worked in my favor,” he told GQ. “And it took on this Paul Bunyan–esque, slightly larger-than-life quality. And then there was a legitimate time when I looked at like, ‘All right, why am I getting so upset, and what is that solving?’ I’m not saying I don’t get upset once in a while. I mean, everybody, I think, is entitled to a bad day. But whereas before, it might have been once every couple of weeks. Now it’s like twice a year.”

If the Fox executive thought the original “Avatar” was long, then he might’ve passed out after discovering that Cameron’s sequel, the upcoming “Avatar: The Way of Water,” runs 30 minutes longer at three hours at 10 minutes. Cameron told Total Film magazine earlier this month that “The Way of Water” runs so much longer because there is an increased focus on “relationship and emotion” compared to the first movie.

“The goal is to tell an extremely compelling story on an emotional basis,” Cameron said. “I would say the emphasis in the new film is more on character, more on story, more on relationships, more on emotion. We didn’t spend as much time on relationship and emotion in the first film as we do in the second film, and it’s a longer film, because there’s more characters to service. There’s more story to service.”

Back in the summer, Cameron was already anticipating backlash to his three hour-plus “Avatar” sequel, telling Empire magazine, “Give me a fucking break. I’ve watched my kids sit and do five one-hour episodes in a row. Here’s the big social paradigm shift that has to happen: it’s okay to get up and go pee.”

“Avatar: The Way of Water” opens in theaters Dec. 16 from Disney.