Jake Gyllenhaal’s Hilarious Reaction to Being Called a ‘Funcle’ (Exclusive) 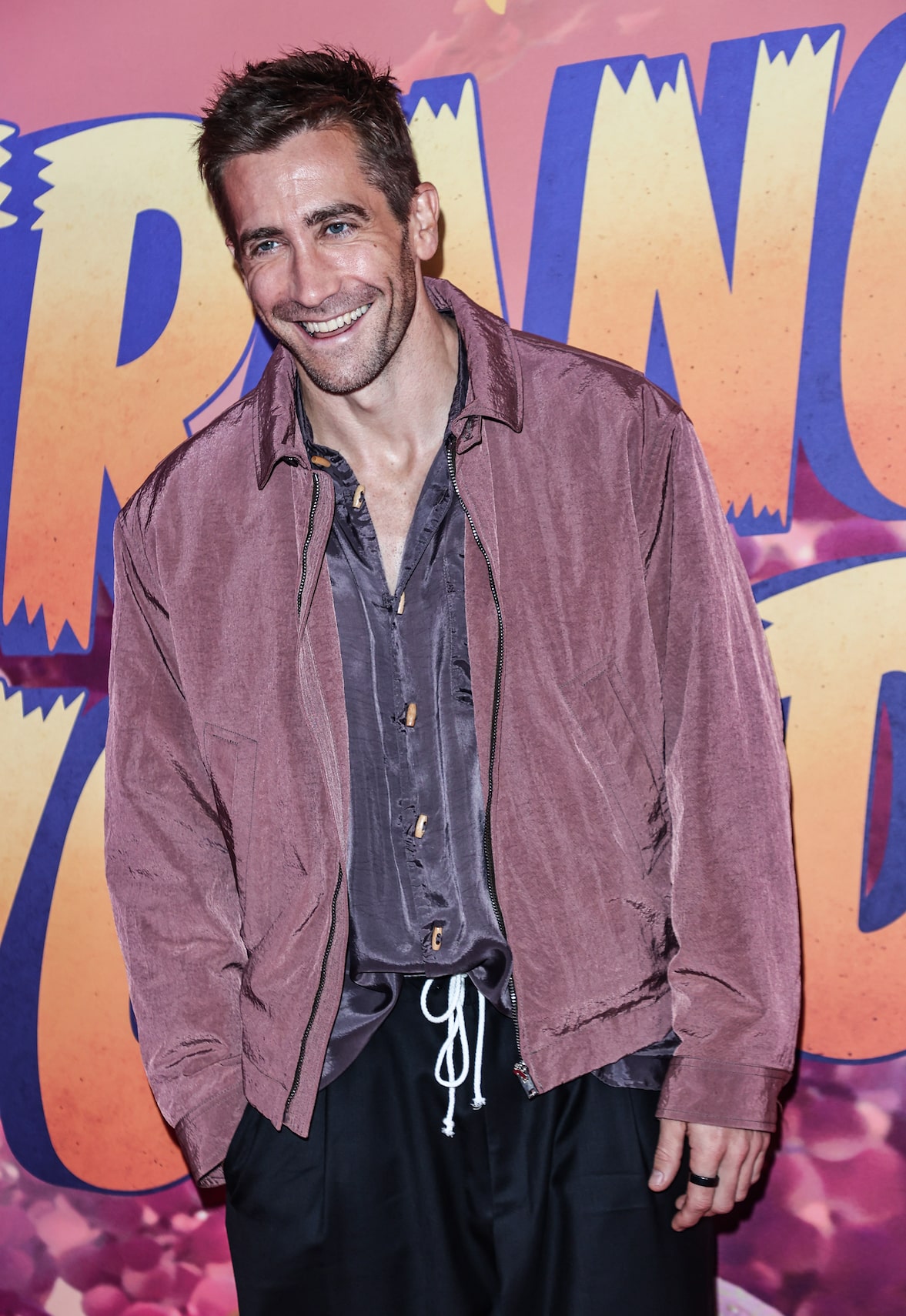 Jake Gyllenhaal is joining forces with Gabrielle Union to save the planet in the new animated film “Strange World.”

“Extra’s” Jenn Lahmers spoke with Jake and Gabrielle about the important message in the movie. He also dished on being a fun uncle aka “funcle” — though he wasn’t previously familiar with the term!

In the movie, Jake and Gabrielle play a married couple, and the parents of Disney’s first-ever gay animated character, Ethan.

Gyllenhaal commented, “We both thought it was wonderful to normalize what is normal. To not make a huge deal out of it. It is what it is. That’s the world we live in, and that’s the family these two characters have created.”

He added, “A huge part of the whole story, which is about understanding each other and inclusion, all of that is a big part of why the family itself doesn’t get along through generations, and they have to learn how to save the world.”

The movie hit close to home for Gabrielle with its themes of encouraging kids to follow whatever path they want. She noted, “It’s what we preach as parents.”

“Following your dreams, follow your heart… unless it makes me nervous or elicits fear from the depths of my soul,” Gabrielle went on. “Then I’m gonna stop you and that’s something we explore in the film as well. That’s the tension of life, right? You want your kids to be as free and open to follow their dreams and to embrace their identity.”

While Gabrielle is the mother of Kaavia and stepmother of Zaya, Jake is an uncle to Gloria and Ramona, his sister Maggie Gyllenhaal’s kids with Peter Sarsgaard.

Jake is releasing a line of children’s books. He noted, “There are very few stories about the relationship between aunts and uncles and nieces and nephews and the sort of particular, very special relationship that can be.”

When Jenn mentioned that he is a “funcle,” he quipped, “I thought that’s what crop-dusting was.”

Of his role as an uncle, he pointed out, “I try to be one who can create space that feels loving and safe, where they can be themselves, separate from their parents… For me, it’s been wonderful to be like, ‘Who are you? What’s up?’ in a different way, so I guess that’s fun.”

Jenn also spoke with Jake and Gabrielle’s co-star Dennis Quaid, who got to live out a big bucket-list moment by making his first animated Disney film.

Joined by his co-star Jaboukie Young-White, who plays Ethan, Dennis shared, “Who doesn’t want to be in one?”

In the film, Dennis plays the pumped up patriarch of the family. Quaid dished, “It’s like they took me and put me in the body of The Rock.”

“Strange World” is out now.