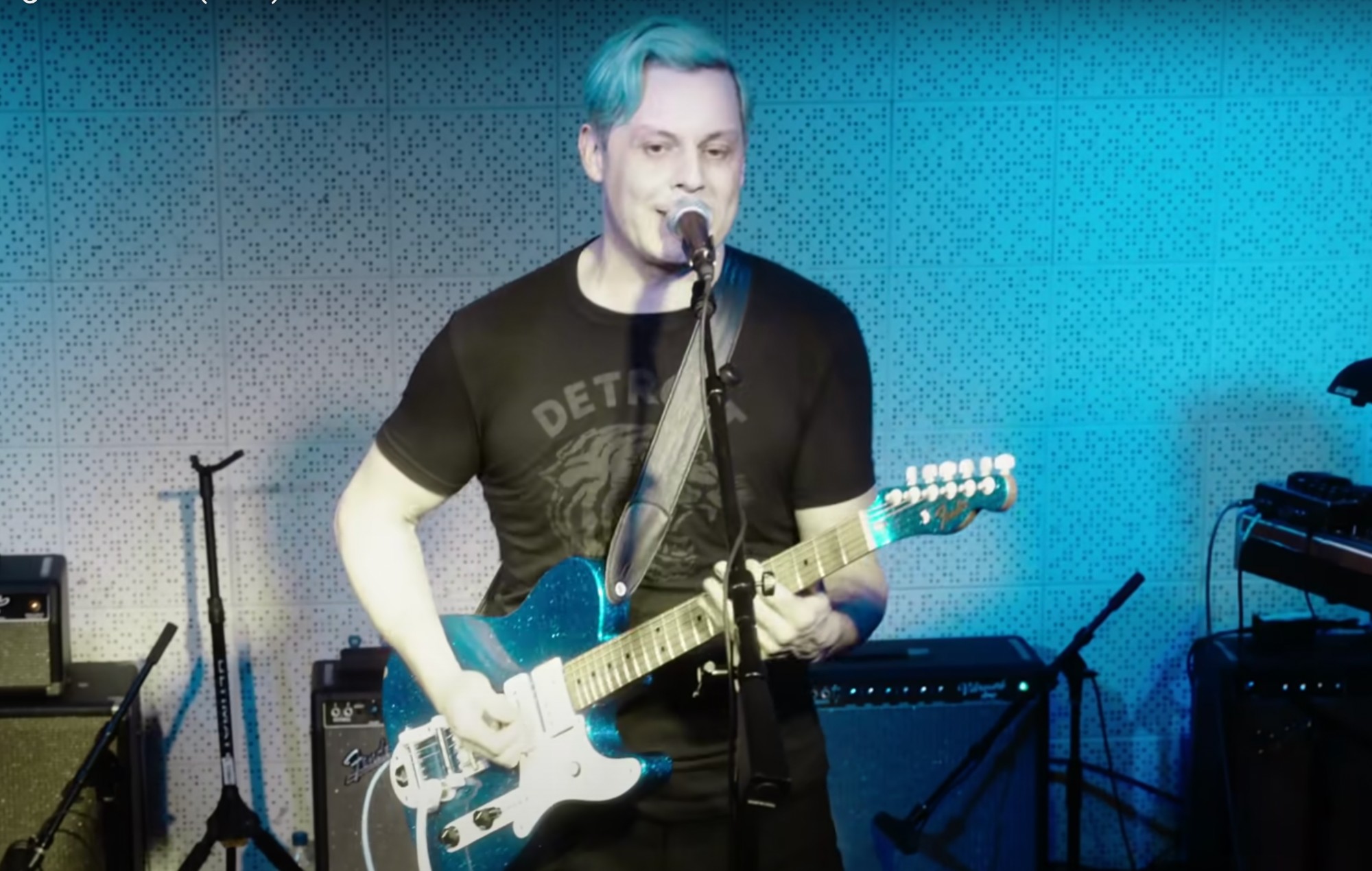 Jack White has added 19 new dates to his ‘Supply Chain Issues’ world tour, taking in both North and South America.

The new dates, announced today (June 21), will include a mix of headlining shows and festival appearances. The tour comes in support of White’s two studio albums for 2022: ‘Fear Of The Dawn’ from April, and the forthcoming ‘Entering Heaven Alive’, which is set for release next month.

Cat Power will open for White on four of the new dates, while Californian band The Paranoyds will support at an additional three. A full list of the new dates can be seen below.

White will play two shows at London’s Apollo next week, performing on Monday June 27 and Tuesday 28. Island Of Love – who are the first London signing to White’s Third Man Records – will open the first show, while Yard Act will open the second. From there, White will begin a four-week tour of Europe, before performing at Japan’s Fuji Rock festival in late July.

The ‘Supply Chain Issues’ tour began earlier this year, and has included a variety of support acts – among them Be Your Own Pet, who reunited at White’s request for the first time in 14 years. Others have included The Kills – featuring White’s Dead Weather bandmate Allison Mosshart – as well as Geese, Starcrawler and Men I Trust.

The tour began on April 8, the same day that White released ‘Fear Of The Dawn’. In a three-star review, NME said that the album “sets out on the road to rock redemption”.

“Maybe… the idea here [is] to gently illuminate the sonic possibilities in his music, rather than let the songs radiate on their own merits,” it read.