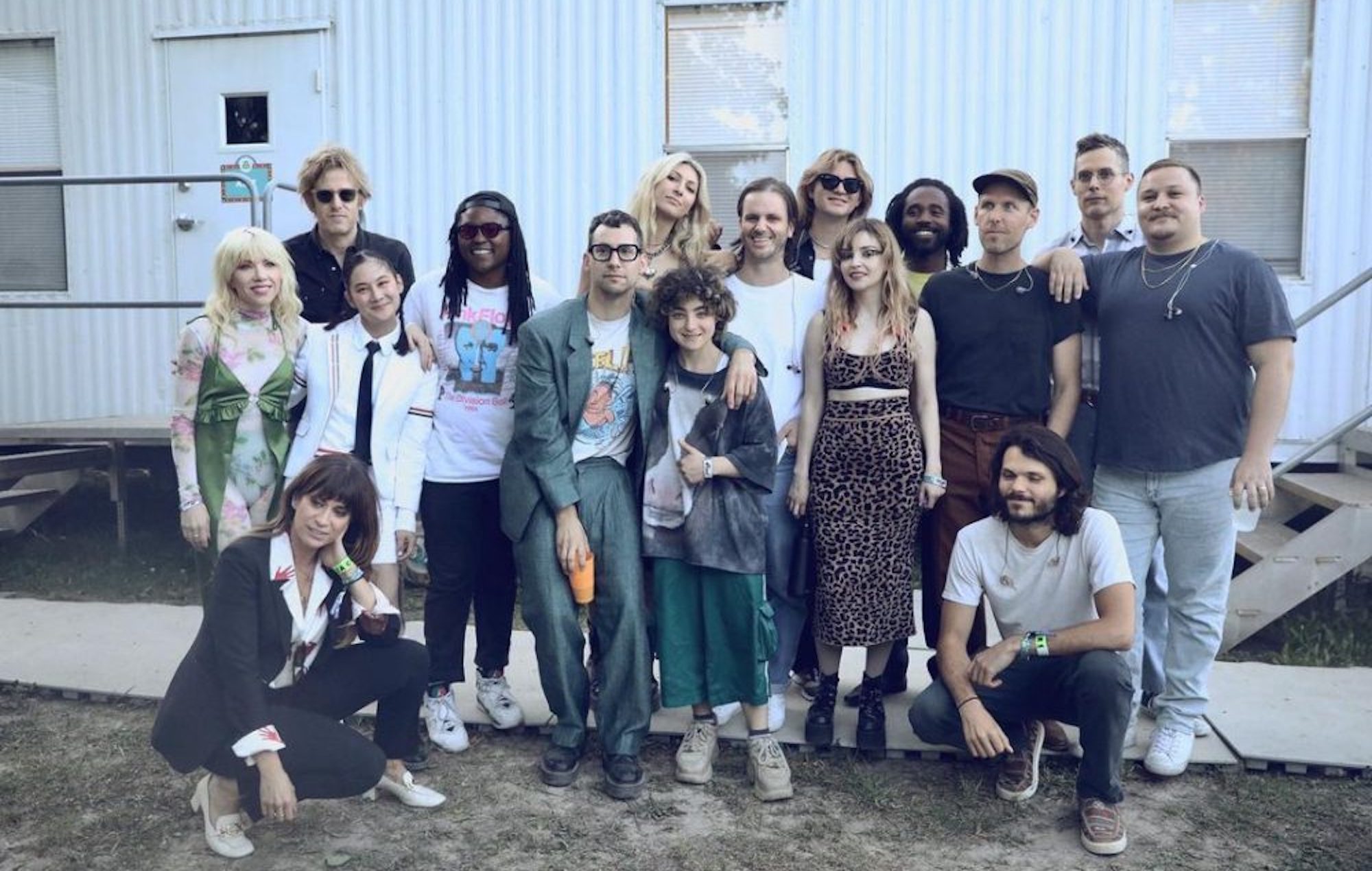 At this year’s Bonnaroo Festival in Tennessee, Jack Antonoff hosted a SuperJam, playing a guest-filled set of songs released in his birth year of 1984.

During the set, the Bleachers man was joined by a host of guest vocalists including Carly Rae Jepsen, CHVRCHES‘ Lauren Mayberry, Claud, Japanese Breakfast and more.

Kicking off with a cover of Van Halen‘s ‘Jump’ with Claud, Mayberry covered a pair of Madonna songs with Antonoff before covers from the likes of Bruce Springsteen, Prince, The Smiths and more were rolled out.

See the full setlist and footage below.

Oh man, oh man, oh man. If you’re at Bonnaroo and you missed Jack Antonoff’s 1984 Superjam, I feel sorry for you.

It was like a bunch of indie stars decided to have an 80s karaoke night and it was AWESOME.

Aaaaah Superjam at #BONNAROO2022 with Lauren from @CHVRCHES! pic.twitter.com/pBPV8BP441

Rick sat in on @jackantonoff’s 1984 Superjam @bonnaroo yesterday. It appears he sang lead on A-Ha’s “Take on Me” as well. (📸: @Donthebully’s Instagram) pic.twitter.com/UFnh0tE1vU

What a dream 2022 is turning out to be— @carlyraejepsen 💙💛💚dropping in on @jackantonoff’s @Bonnaroo Superjam 🌈 — after seeing her glorious set in May at @TecateEmblema! 🥰 #TooMuch pic.twitter.com/opBnbhZ5Q2

Reflecting on the show in an Instagram post, Antonoff wrote: “thank you to everyone who made these sets happen.

“i’ve really come up through this festival. played it with three different bands at this point. early tent slots … later in the day … then later …. cut to this weekend … a culmination of a hell of a lot through the years that made this possible. means the world to me.

“nobody does it like bonnaroo. weekends like these are rare if ever. thanks to every musician crew member and audience member who made these two sets just goddamn legendary for us.”