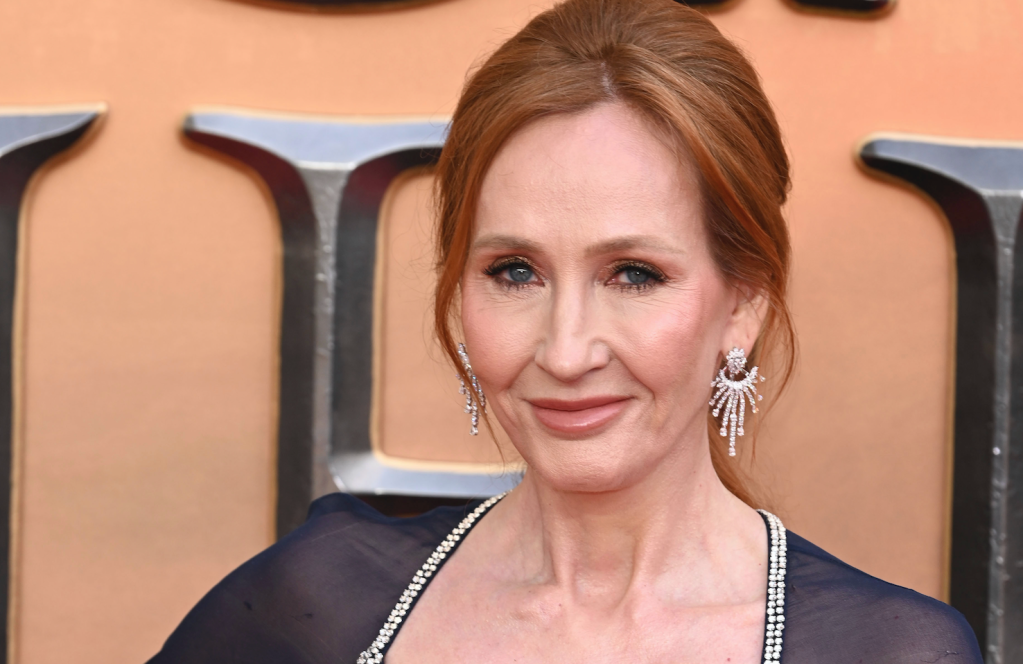 J.K. Rowling joined the likes of Elton John, Prince Harry and Billie Eilish in being the latest victim of Russian comedy pranksters Vovan and Lexus. The duo is notorious for prank calling celebrities. In Rowling’s case, Vovan and Lexus tricked the controversial “Harry Potter” author into believing she was talking with Ukraine president Volodymyr Zelenskyy during a Zoom chat.

The author’s spokesperson slammed the prank as “distasteful” in a statement to THR, adding, “J.K. Rowling was approached to talk about her extensive charitable work in Ukraine, supporting children and families who have been affected by the current conflict in the region. The video, which has been edited, is a distorted representation of the conversation.”

Rowling’s representative did not immediately respond to Variety’s request for comment.

Rowling has been working with her We Are Lumos charity organization in Ukraine’s Zhytomyr region to help support children and families affected by the war with Russia. The “Harry Potter”s author has used her Twitter account in recent weeks to mobilize charity  efforts on behalf of the organization.

In a 12-minute video of the prank, Rowling is told by the fake Zelenskyy that Harry Potter’s famous forehead scare resembles the “Z” symbol that the Russian military has used on tanks and other weapons. The pranksters asked Rowling if she would switch Harry’s scar to a more pro-Ukraine symbol, to which the author answered, “I will look into that, might be good for me to do something with that myself on social media because I think that will get into the newspapers.”

The pranksters also told Rowling that the Ukraine military would begin writing “Avada Kedavra” on its missiles, a reference to the killing curse in the “Harry Potter” franchise. Vovan and Lexus also brought up Rowling’s controversial opinions on trans rights while grilling the author about Dumbledore being gay. The duo asked who Dumbledore had slept with and said it was “hopefully not with a transgender.” 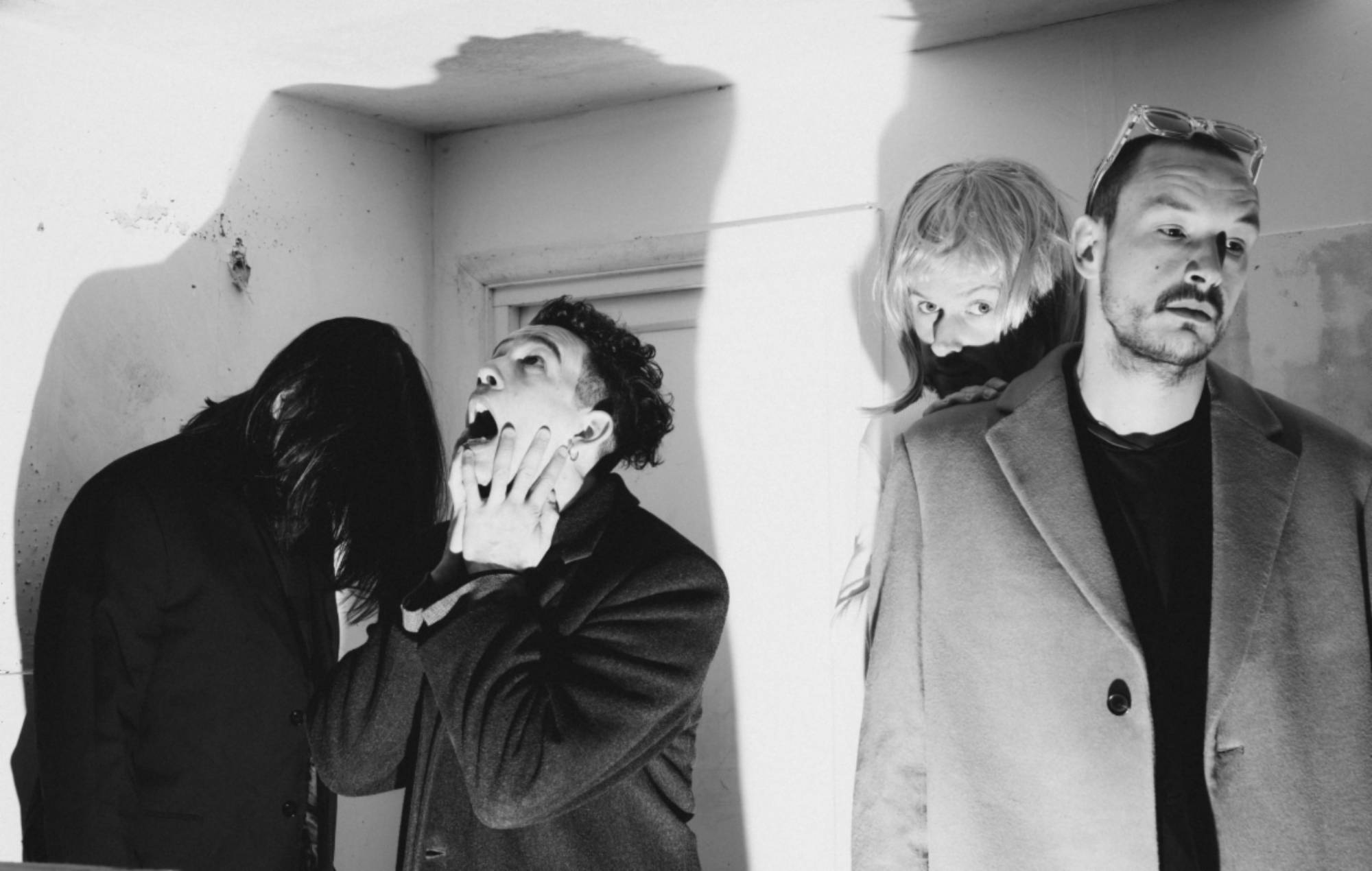 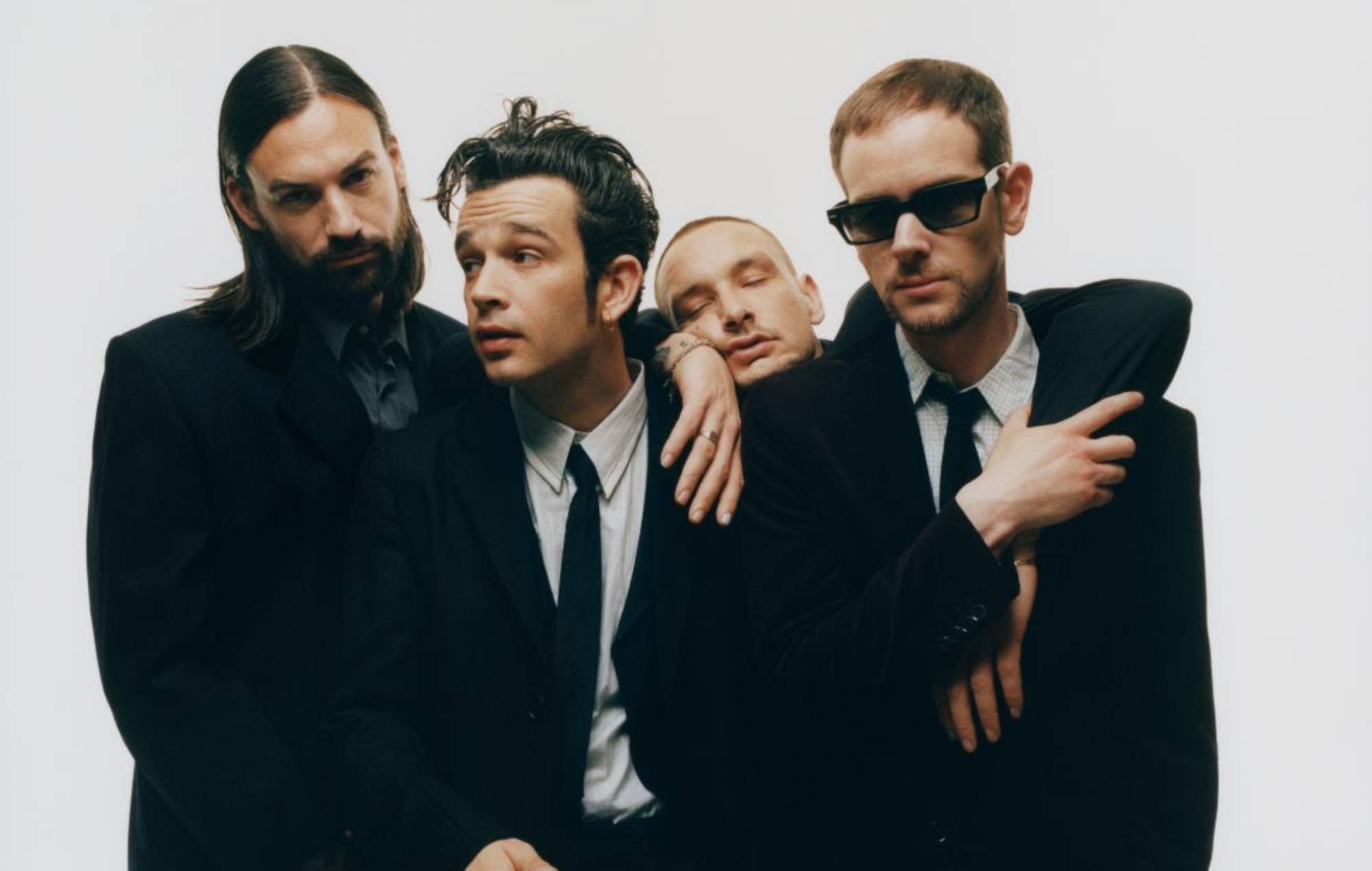 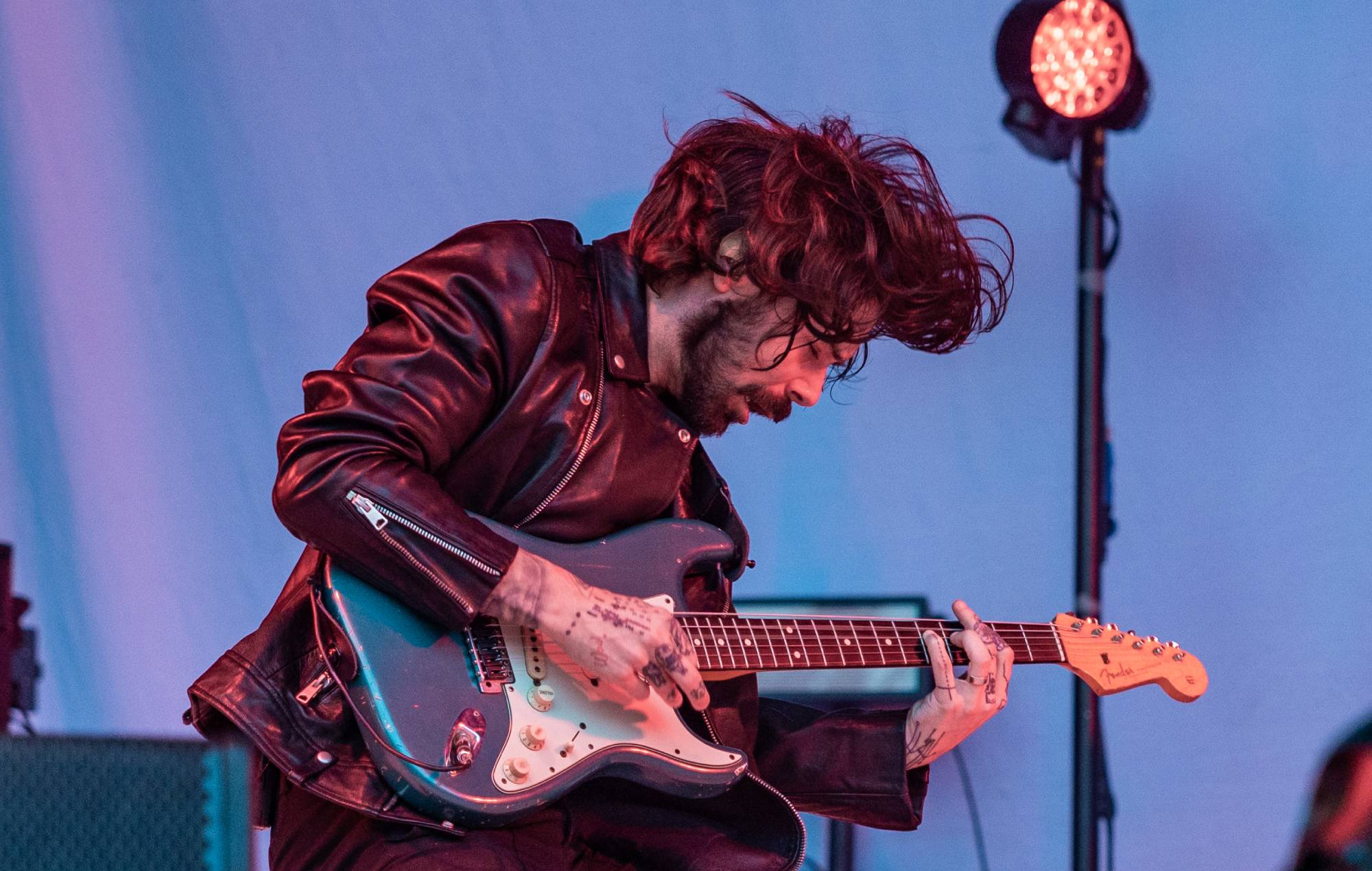 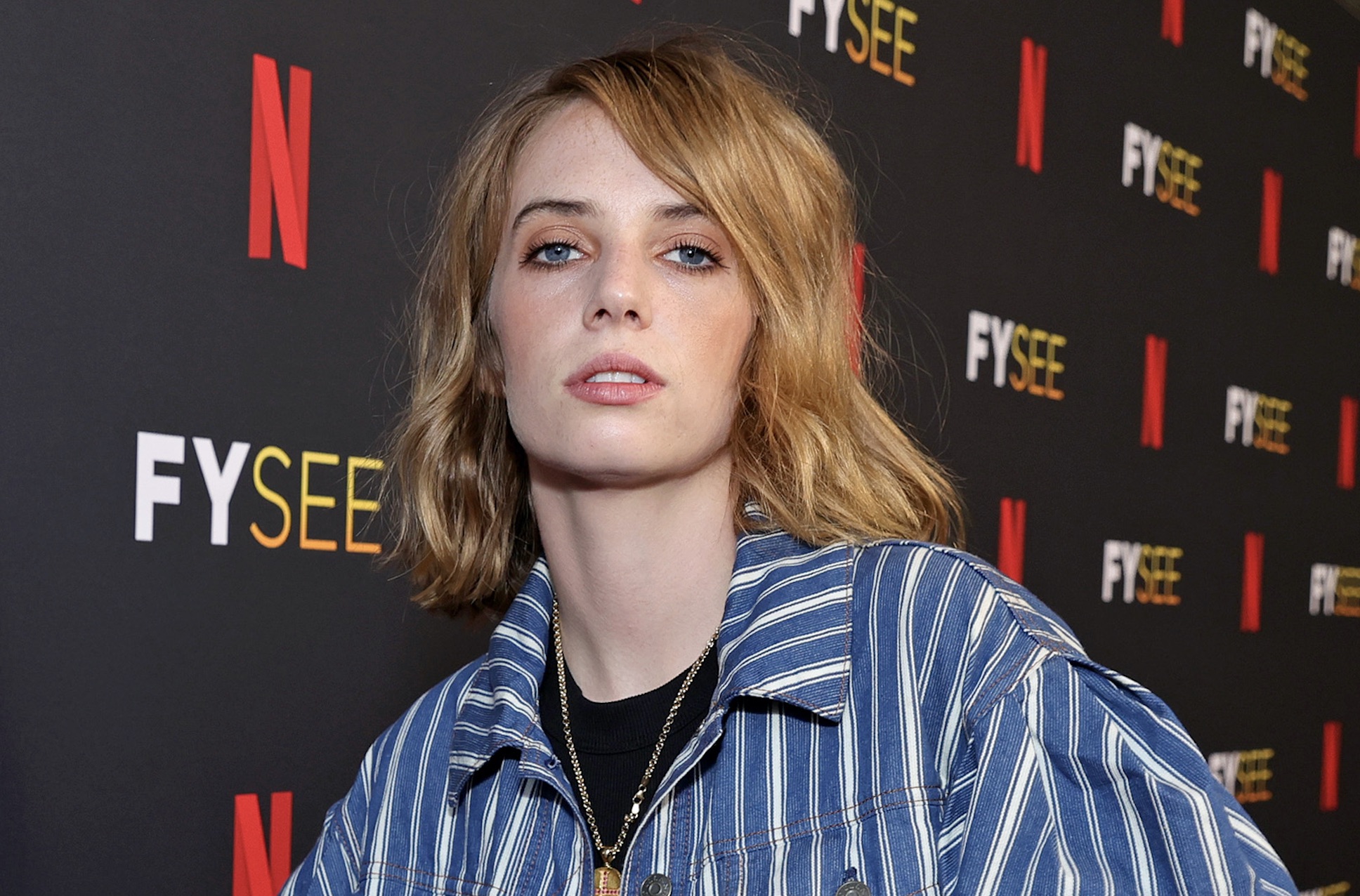 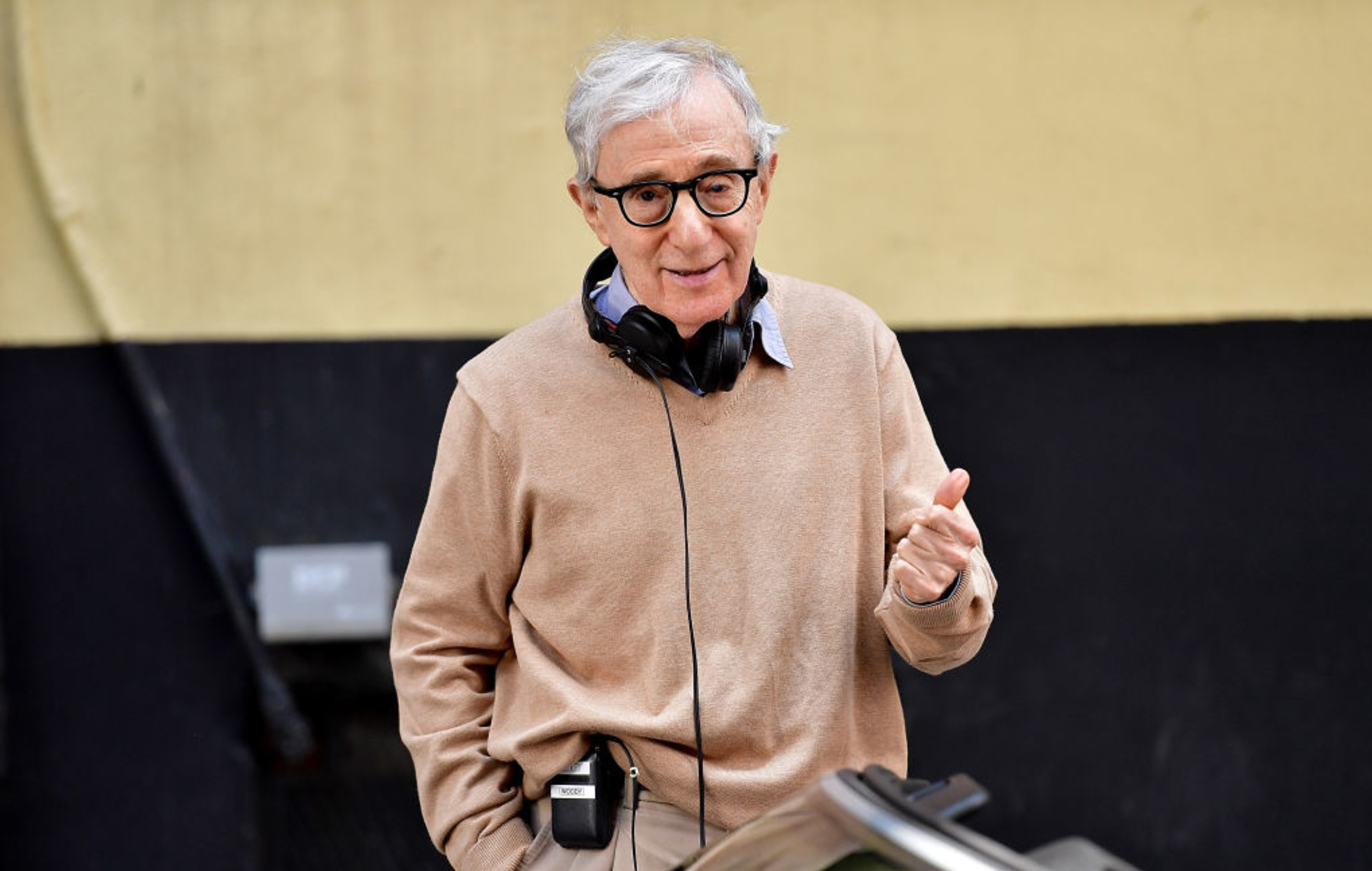 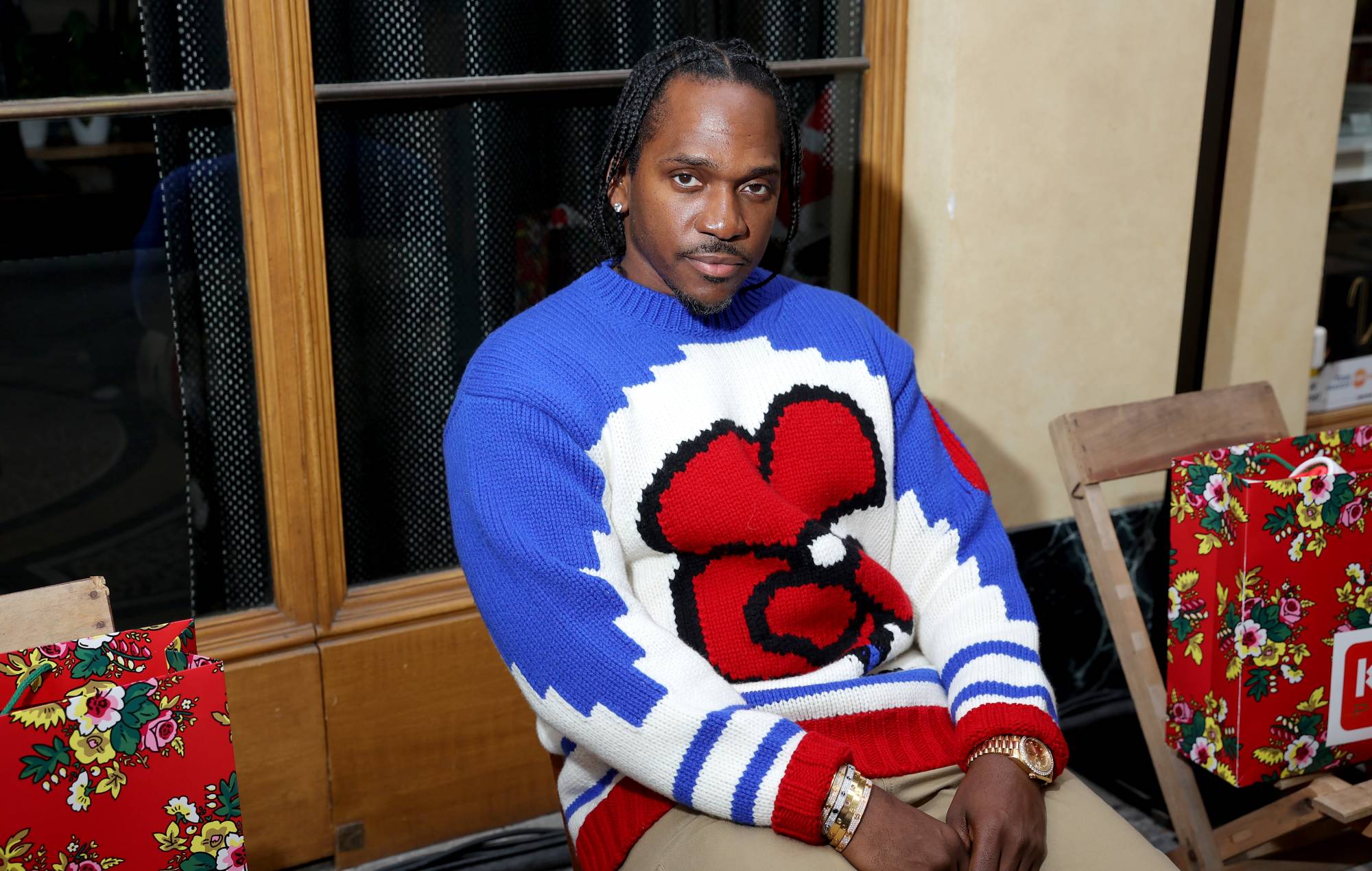 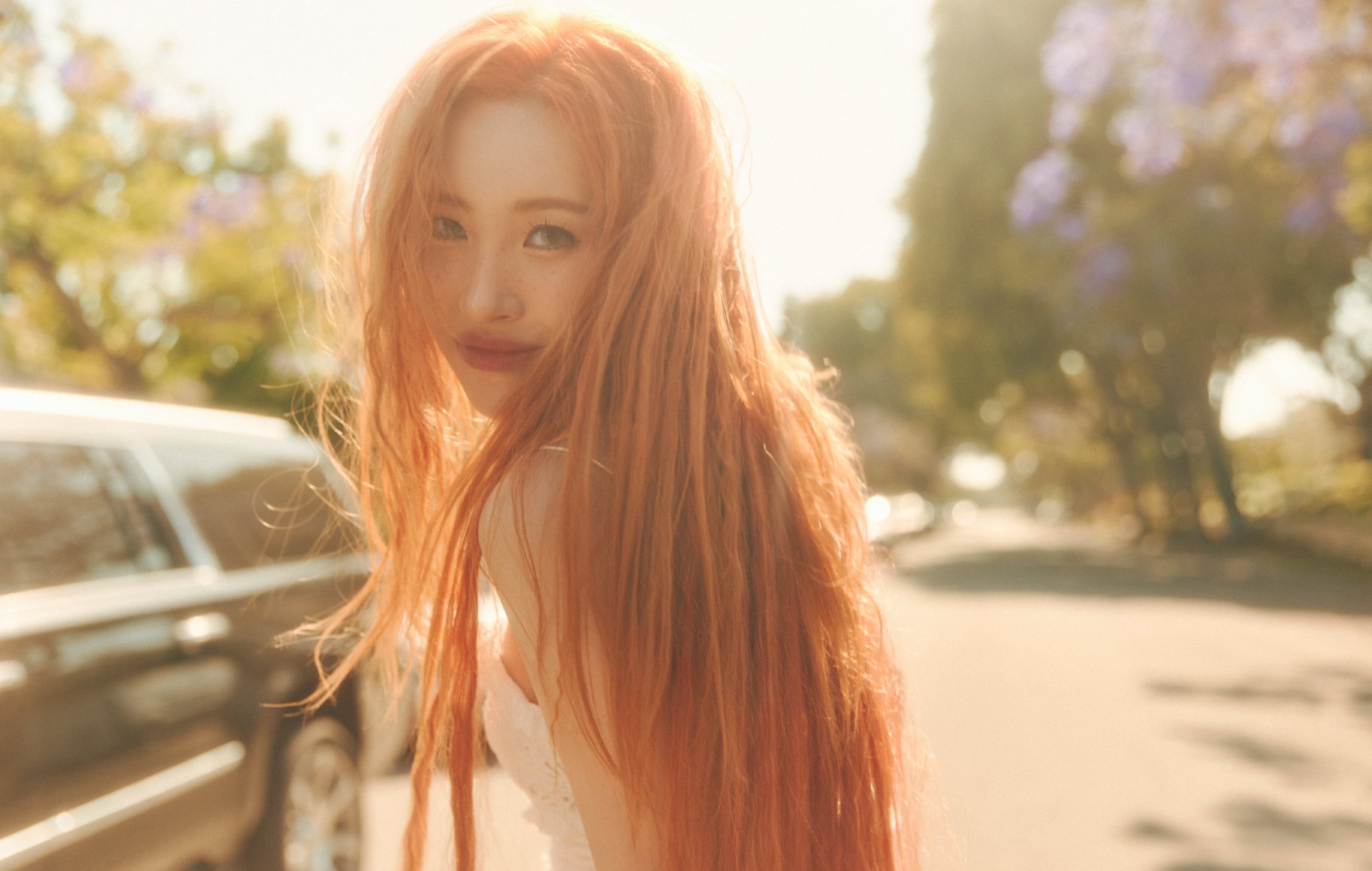 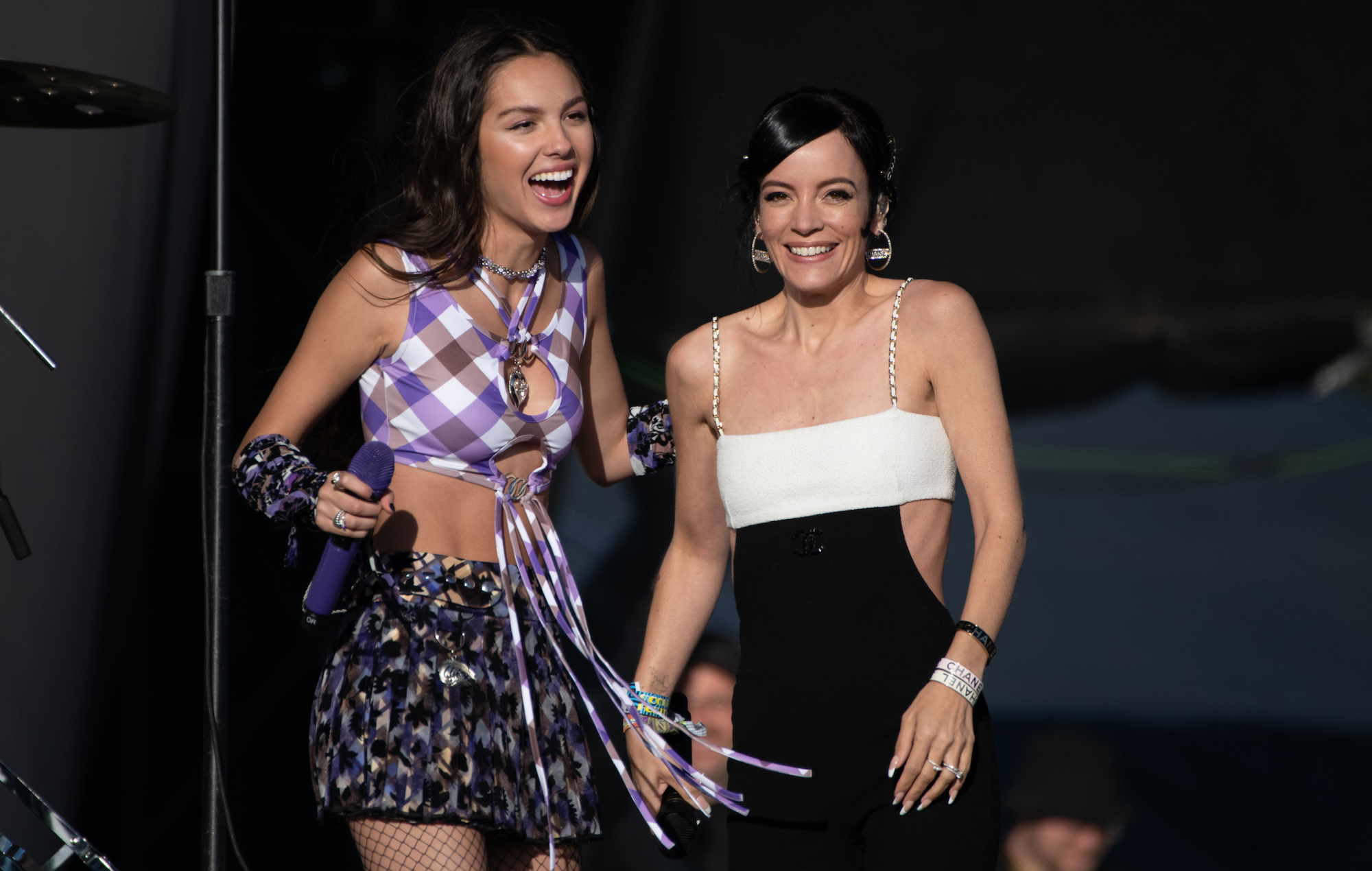 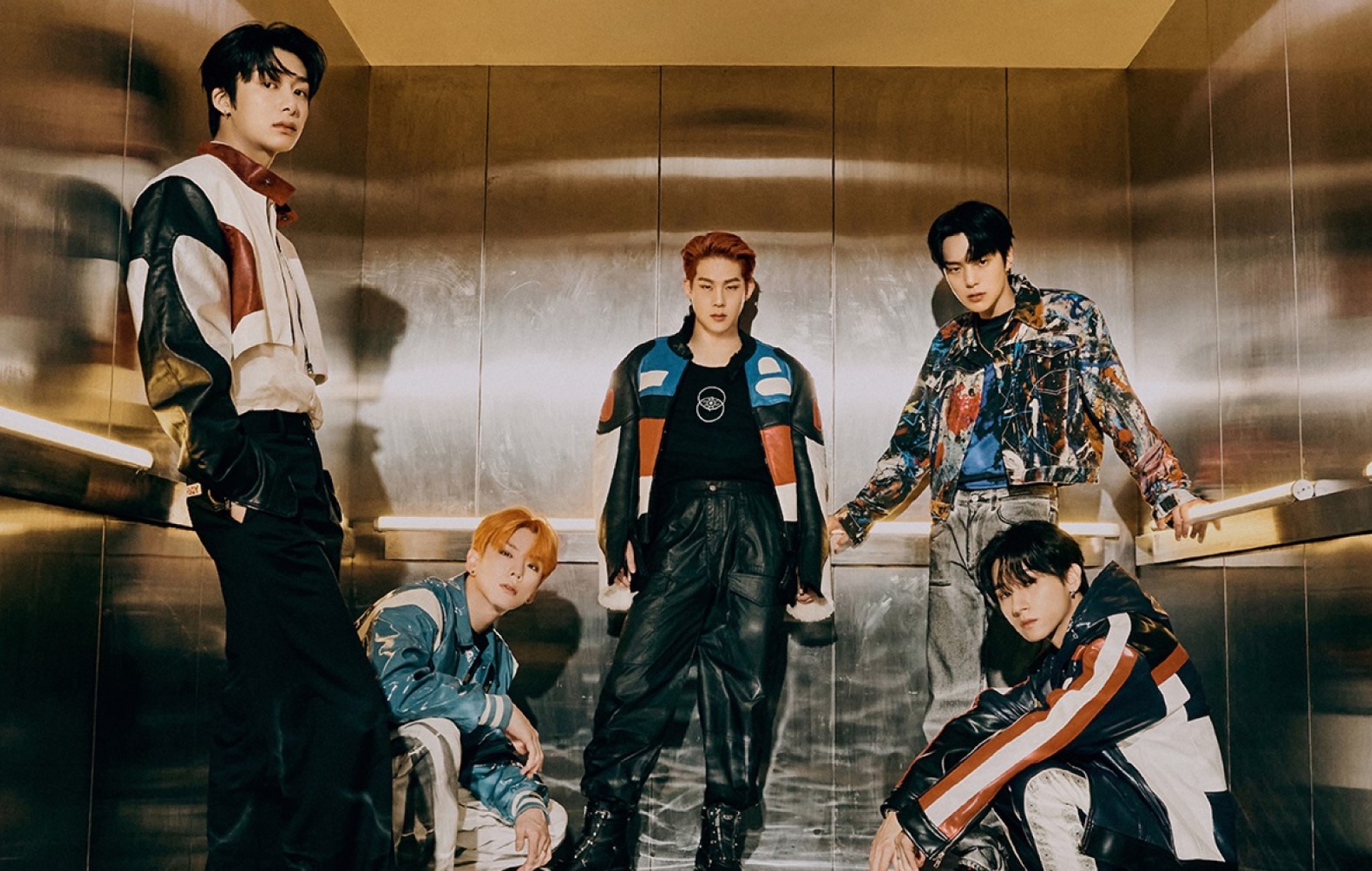 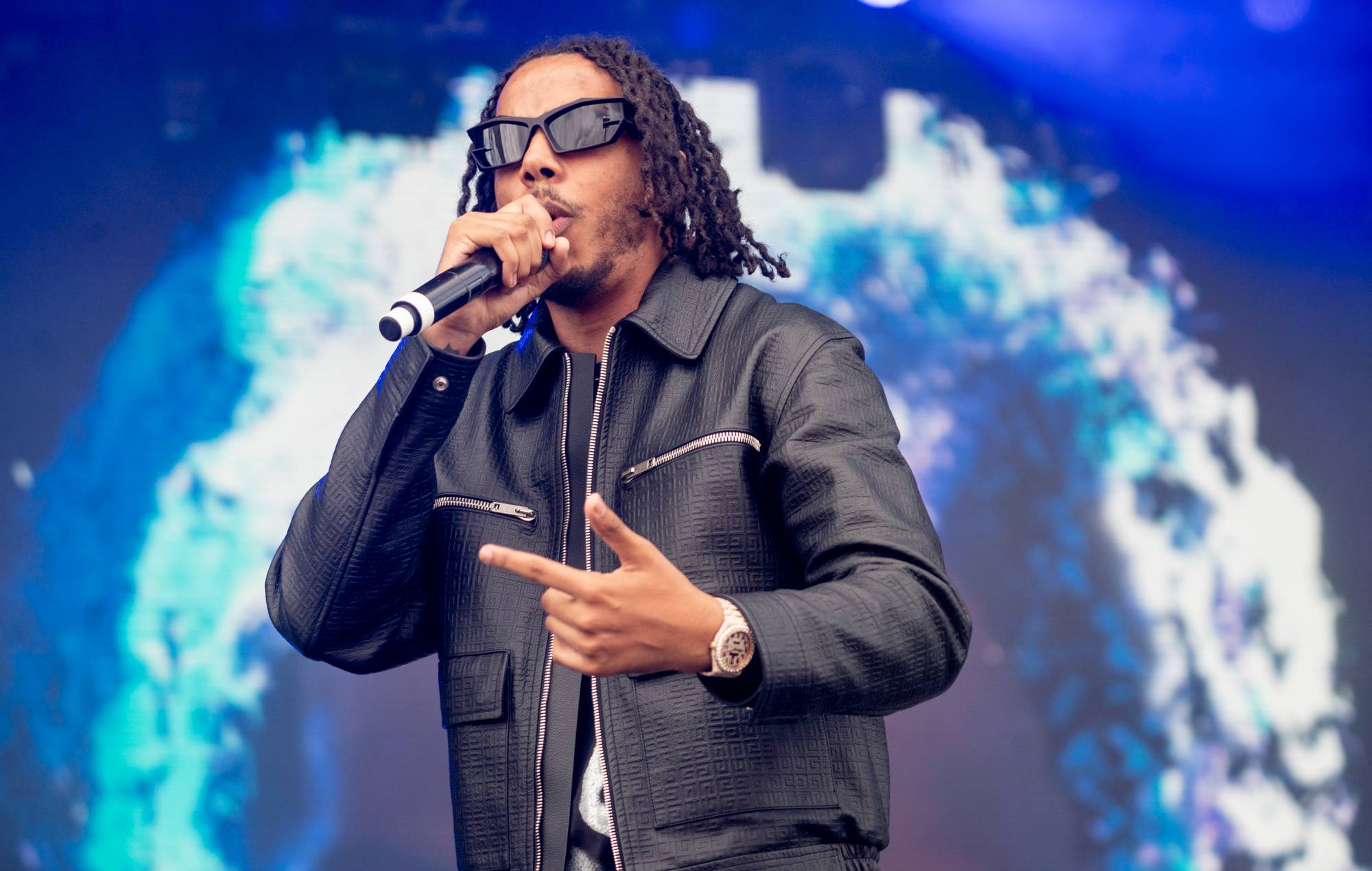 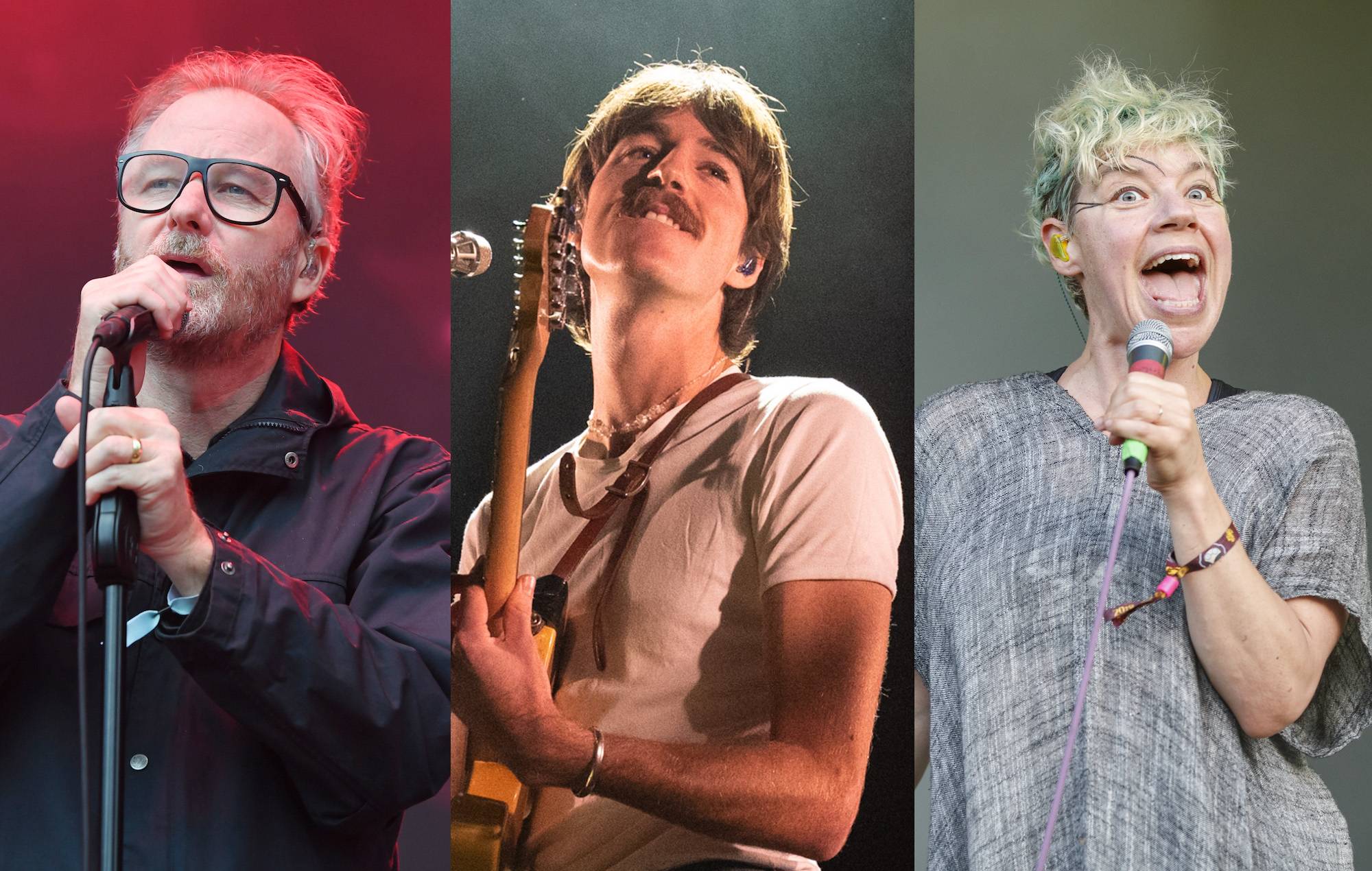 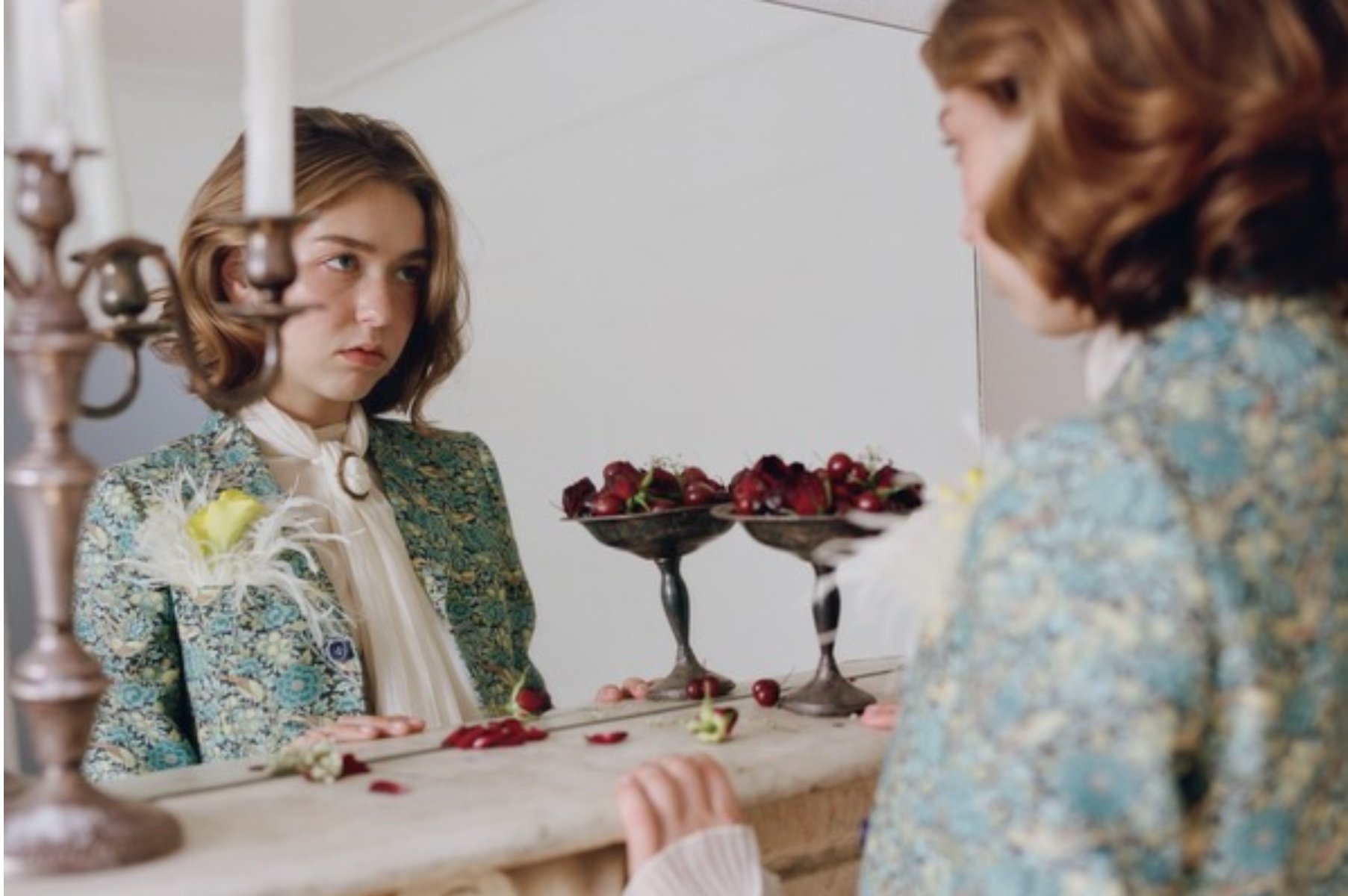 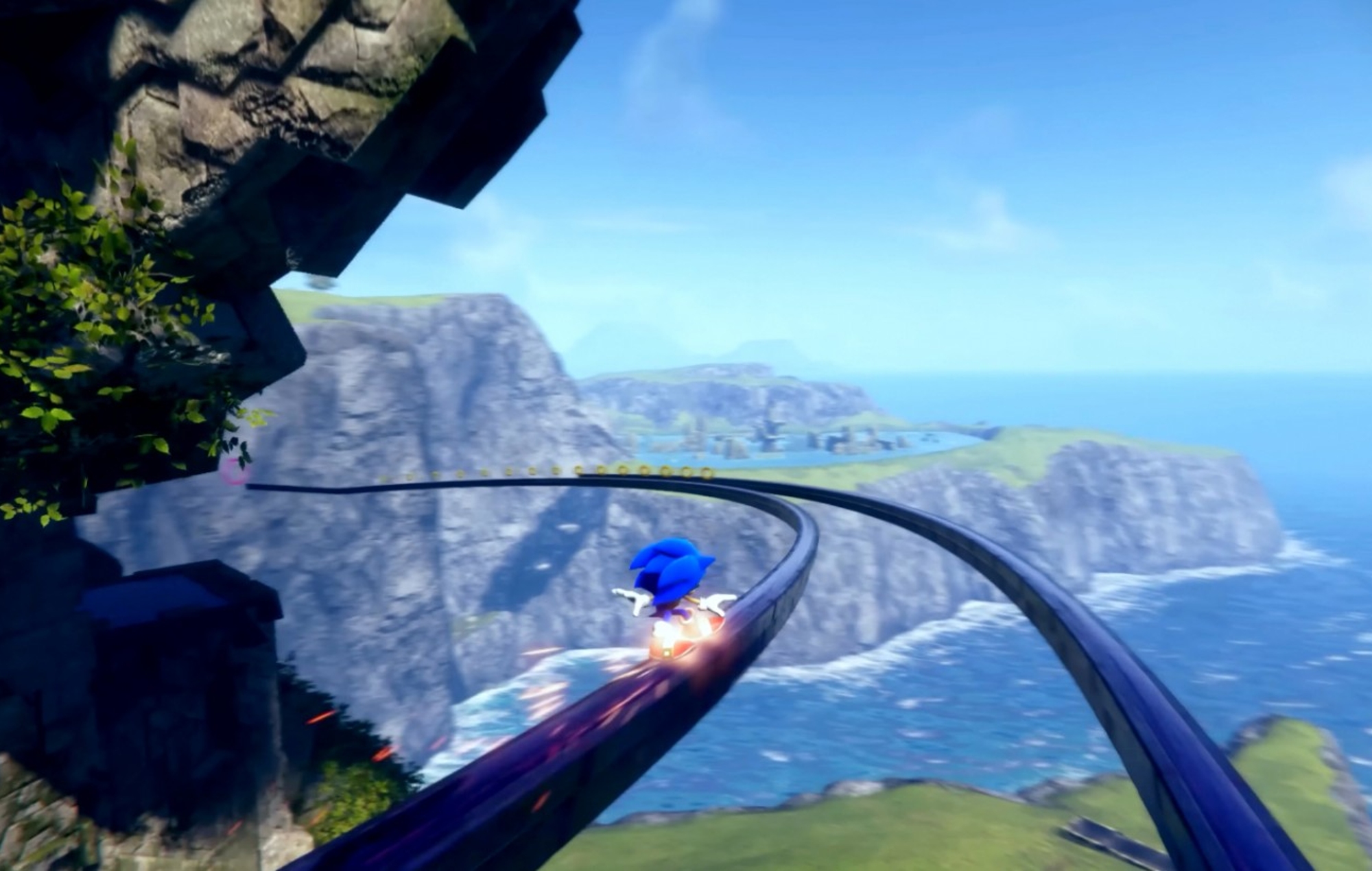 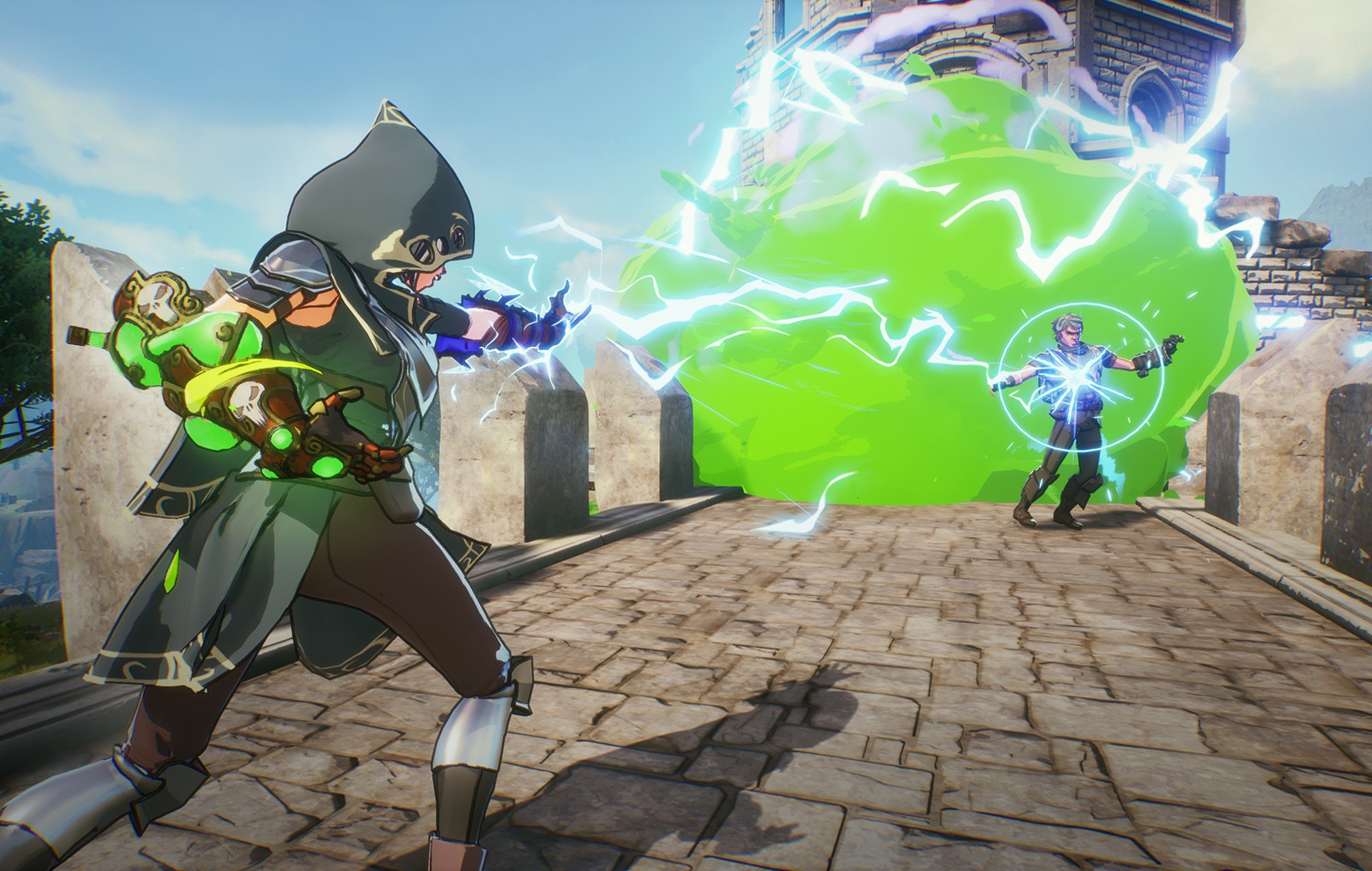 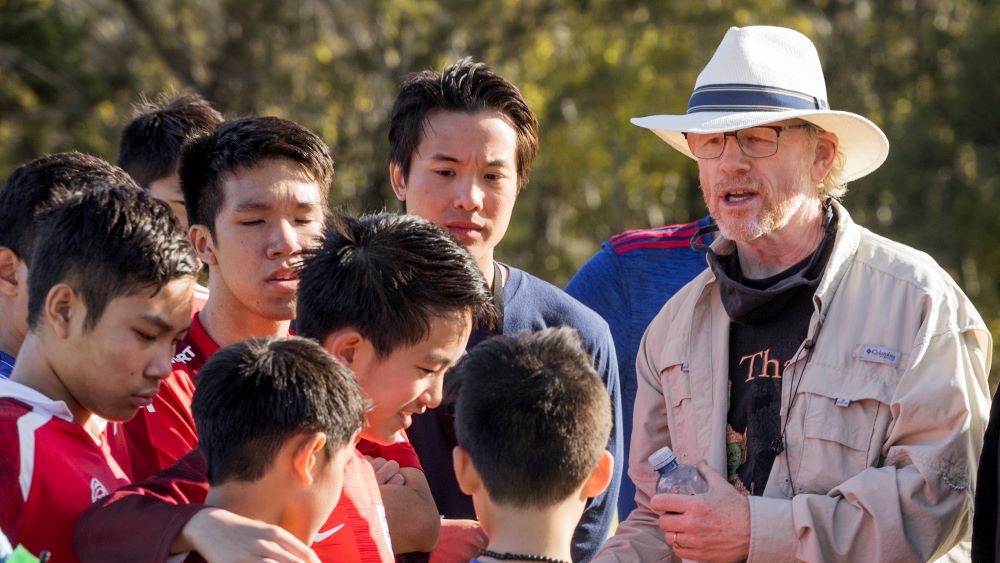 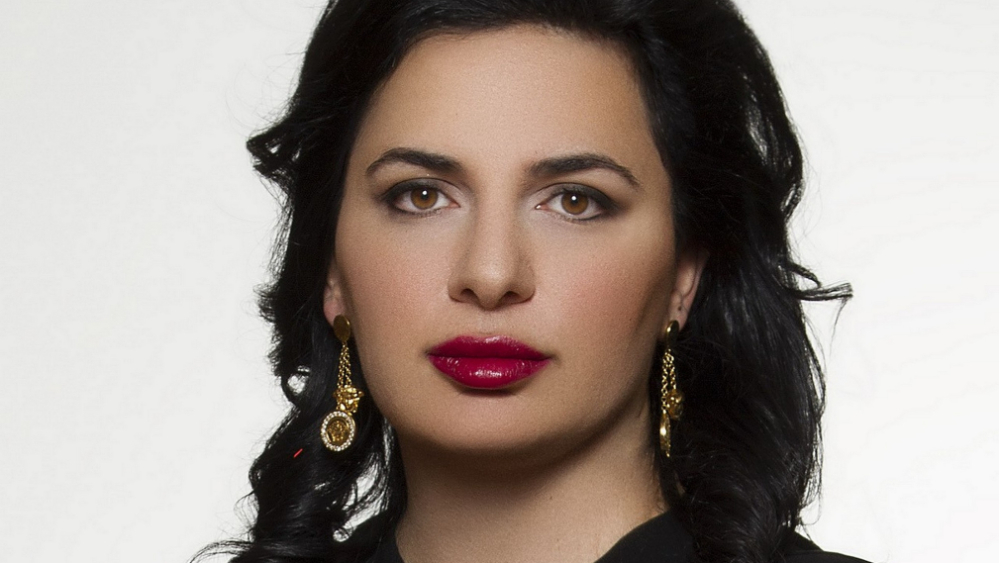 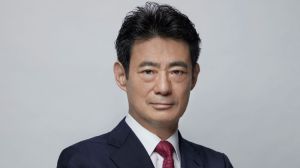