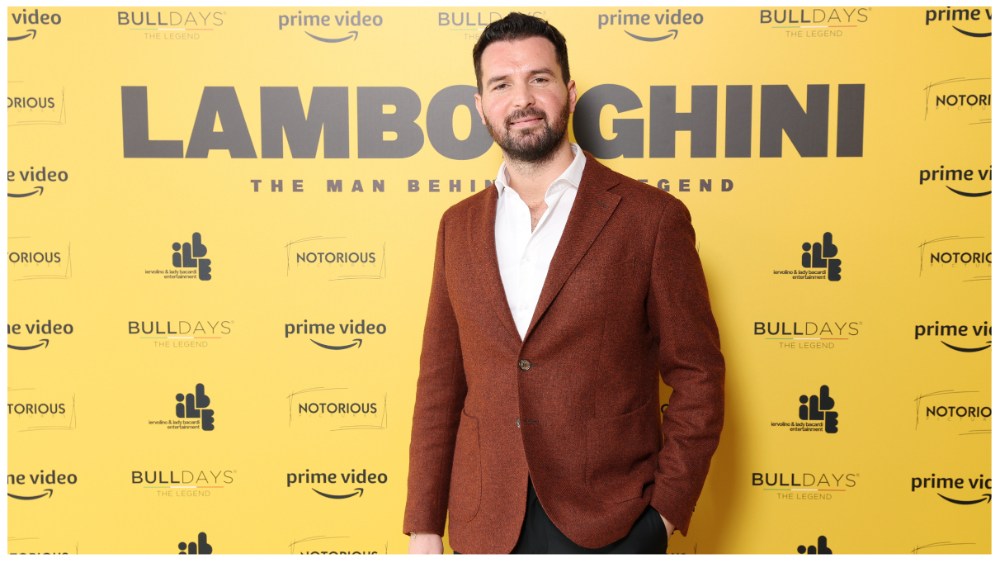 Italian producer Andrea Iervolino has been officially tapped to help promote film and TV production investment opportunities in the West Indies, specifically in the twin island state of Antigua and Barbuda.

Iervolino, whose Iervolino and Lady Bacardi Entertainment (ILBE) shingle produces feature films such as Bobby Moresco’s just released “Lamborghini: The Man Behind the Legend” and Micheal Mann’s upcoming “Ferrari” feature, has been tapped to work with Dario Item, who is ambassador of Antigua and Barbuda to Spain, to the Principality of Monaco, the Principality of Liechtenstein and to the World Tourism Organization is the United Nations (UNWTO). The producer has been given a mandate to help foster strategic entertainment partnerships between Antigua and Barbuda and Europe and North America, according to an ILBE statement.

“It’s an honor to be tasked with building valuable, long-lasting culture and business bridges between the West Indies, Europe and North America,” Iervolino said in the statement. “I see tremendous opportunity and envision entertainment and tech industries being key drivers in cross-border collaborations that can galvanize and provide mutual returns very quickly. The West Indies, and in particular Antigua and Barbuda, have long been overlooked despite being well positioned for growth. We will bring opportunities swiftly and the global markets will take notice.”

“Nobody is better equipped than Andrea to open the doors of Antigua and Barbuda to North American and European businesses in these key growth sectors,” said Item.

ILBE recently closed a U.S. theatrical distribution deal with Samuel Goldwyn Films for female empowerment anthology feature “Tell It Like a Woman.” The company’s previous titles include the animated film and adventure series “Arctic Dogs,” “Puffins” and “Waiting For The Barbarians.”