iQiyi Says Deletion of LGBTQ Series in Singapore Is Temporary 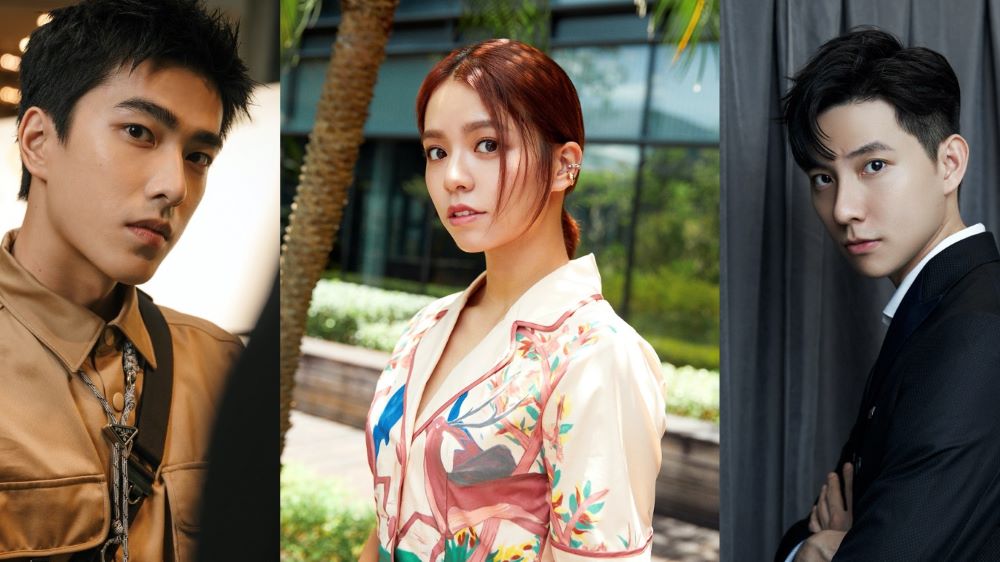 Chinese-owned video streamer iQiyi has confirmed that it has blocked access in Singapore to ten gay-themed TV series. But it says that the move is temporary.

“The content was temporarily removed in compliance with the Infocomm Media Development Authority’s guidance towards R21 content,” a company spokesman told Variety by email. R21 restricts viewing to people aged over 21.

The shows blocked include iQiyi’s Thai-language original “KinnPorsche and “Until We Met Again” that fall into the ‘Boys Love’ or BL genre. Soft-core romances between (mostly young and handsome) men have become hugely popular in Southeast Asia. And much of the audience for them is adult and female.

The Singapore government recently said that it will continue to restrict and classify media content with LGBTQ themes, even after its planned decriminalization of same-sex relationships.

The move to repeal a colonial-era law that criminalized sex between men was announced in August by Prime Minister Lee Hsien Loong. The law, Section 377A of the Penal Code, was introduced in 1938 and established a two-year jail term for “any act of gross indecency” between two men, either in public or in private. But Lee said that the law on marriage will be strengthened to only include heterosexual couples.

“We will continue to take reference from prevailing norms. LGBTQ media content will continue to warrant higher age ratings,” said Singapore’s Ministry of Communications and Information in August.

The country’s Films Act does not permit content which is deemed “promotion of homosexuality” or content with “excessive depiction of sexual activity between individuals of the same gender.”

In June, Disney’s animated Pixar film “Lightyear” was limited to those aged 16 and above by the country’s rating board, citing its depiction of a kiss between two female characters.

The country’s IMDA, which oversees the sector, recently explained that according to its content code: “Films that centre on alternative sexualities may be classified at (the) highest rating of R21. Non-explicit depictions of sexual activity between persons of the same gender may be featured at R21 rating.”

iQiyi says it will introduce stricter access controls as part of its user interface. The system will likely require use of a PIN code for individual titles.

“We are working on UI improvement and aim to reinstall respective content catalog once the required mechanism is implemented,” the company said.

The company told Variety that the incident would not have an impact on content commissioning or licensing as it expects that the proposed technological solution will allow it to make the catalog available again within Singapore after the current hiatus.

iQiyi also confirmed that the BL shows have only been removed from access in Singapore in response to regulatory action. That means the series are currently available in Malaysia, Singapore’s mainly Muslim neighbor which effectively banned “Lightyear” and the latest “Thor” movie because of their LGBTQ elements.

The incident is rich in contradictions. iQiyi established a regional headquarters in Singapore in order to be able to do things that it is not permitted to do in mainland China – such as commission and screen Korean shows and LGBTQ content. Regional hit, “KinnPorsche” has never been available on iQiyi in mainland China.

The incident also highlights the tightrope being walked by many international media conglomerates which have set their regional headquarters in a country which opposes many of the liberal ideals that they appear to stand for. Singapore is socially conservative and has one of the lowest rankings in the world for press freedom.

Despite Singapore’s potential for such problems, the drift of personnel and media concentration is likely to continue. Hong Kong, traditionally Asia’s other media hub, is being undermined by the actions of its government and police. In the past 18 months several media outlets have closed, including leading opposition newspaper Apple Daily.

And in recent days, Hong Kong police arrested and charged Ronson Chan, head of the Hong Kong Journalists’ Association, with obstruction. The arrest may be a move to prevent Chan from traveling to the U.K. where he was due to take part in a fellowship program at Oxford University.