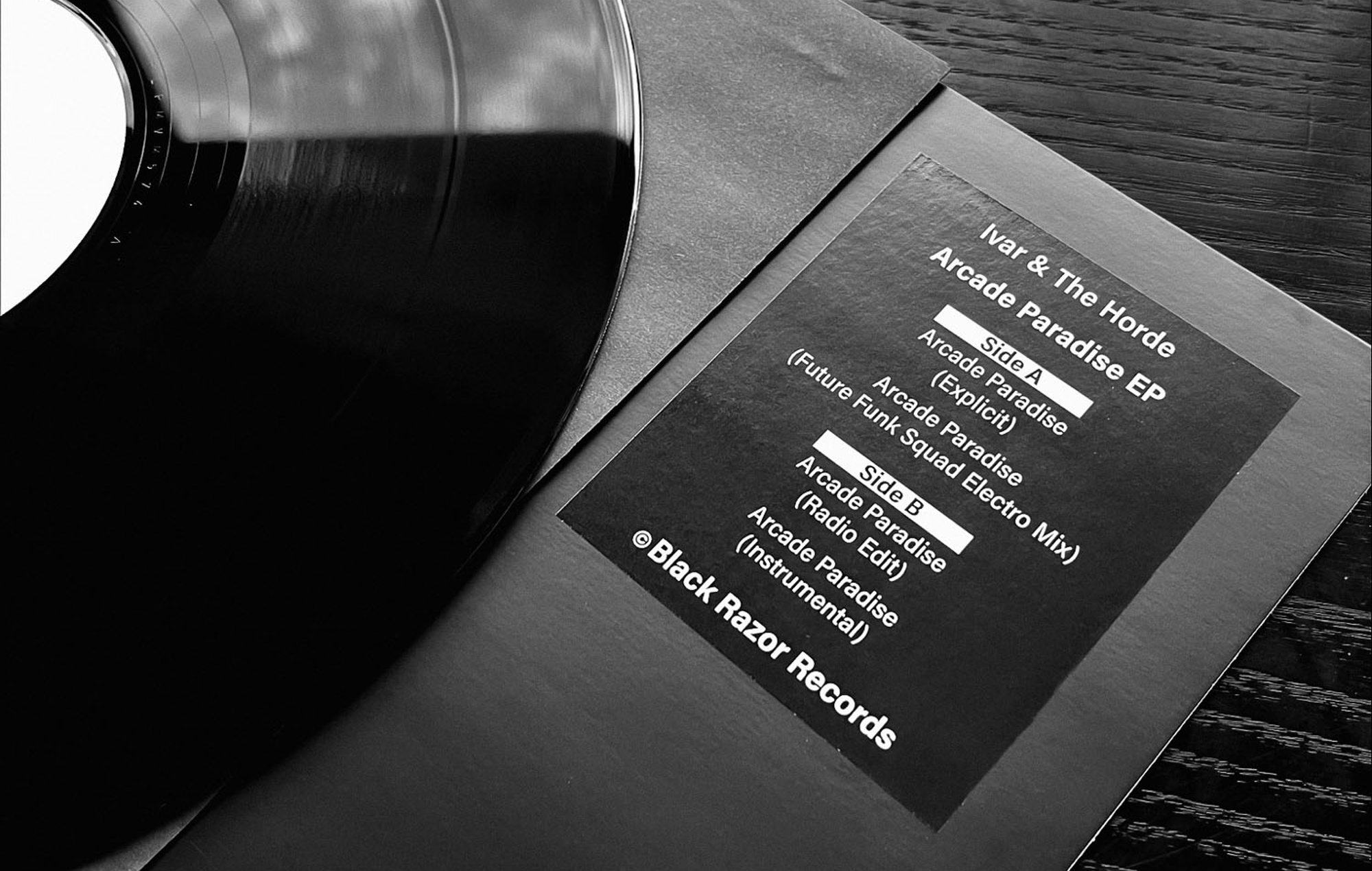 Wired Productions has announced the launch of Black Razor Records, a music label that will raise money for mental health charity Safe In Our World with its first EP.

Black Razor Records will aim to “merge video games with creative, original music and give music creators a paltform to showcase and commercialise their talent.”

The label’s first release will be ‘Arcade Paradise EP’, which features music from Arcade Paradise – a Wired-published indie game that we gave four-stars in our review this year.

Discussing the EP, Pepper shared that the story of Arcade Paradise and protagonist Ashley’s “struggle with authority is one we have all experienced at some point in our lives.”

”When we were briefed about the theme, it was easy to quickly understand and relate to,” added Pepper. “Stu Brootal and his crew [Ivar & The Horde] smash it out of the park with the right level of anger and energy.”

All proceeds from sales of the EP on Bandcamp will be donated to Safe In Our World, a charity that aims to improve mental health awareness within the video game industry.

“Music has always been in the DNA of Wired Productions, so setting up a music label is a natural step for us,” explained Leo Zullo, managing director at Wired Productions. “As we are independent we choose the projects we work on, so our first release combines our favourite things… video games, great music and supporting a video game mental health charity close to our hearts… because we can!”

‘Arcade Paradise EP’ is priced at £3, and you can buy it on Bandcamp or listen to it via streaming platforms.

In other gaming news, YouTuber Dunkey has launched an independent game publishing company.