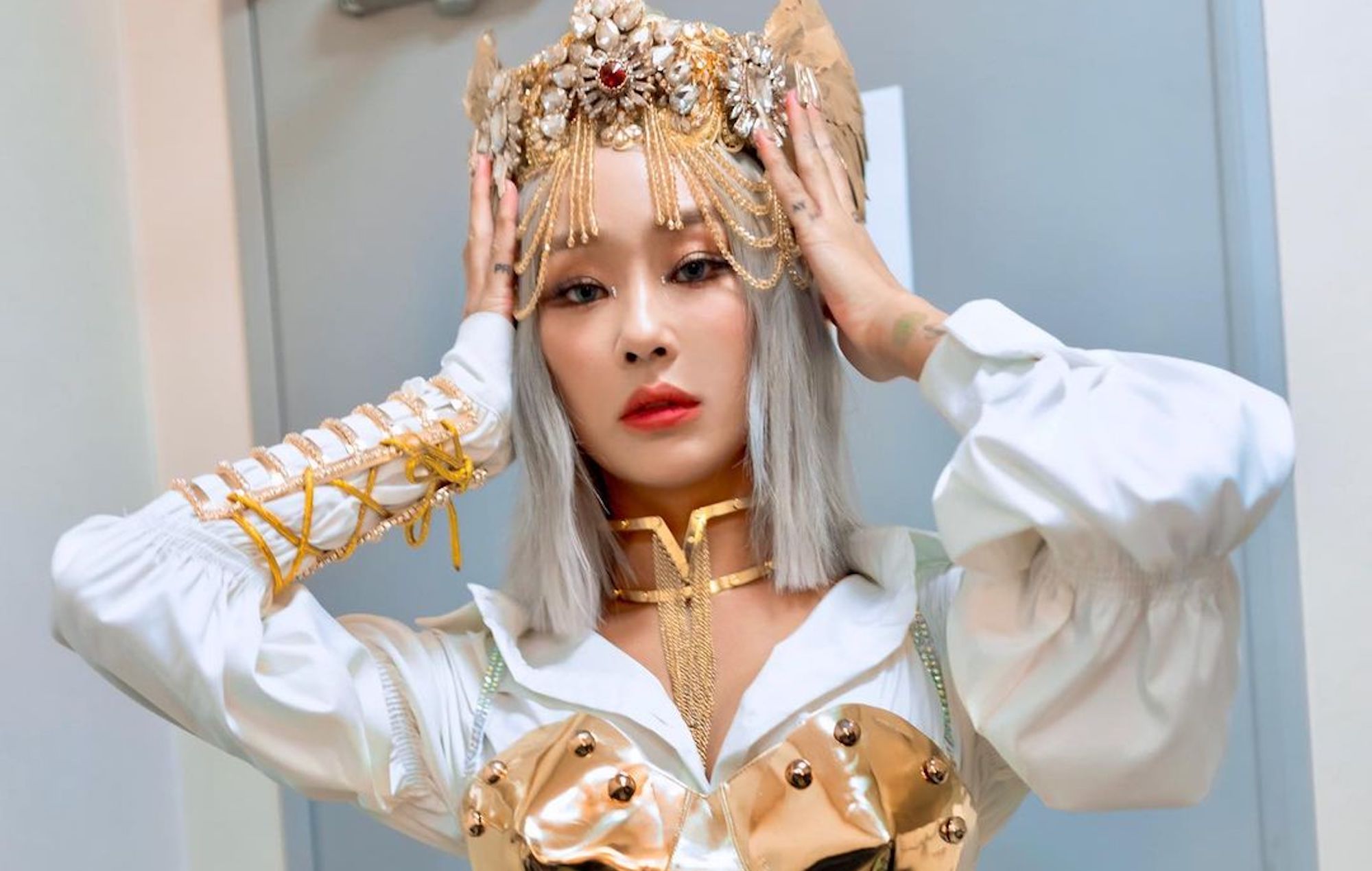 Today (June 22), the singer announced her forthcoming project with a new “coming soon” teaser posted to her social media platforms. The image, which features Hyolyn in a dress made of mirrors, reveals that the singer’s third mini-album is due out on July 18 at 6pm KST.

Further details on Hyolyn’s upcoming project, such as its title and tracklist, are expected to be released in the following weeks.

Bridʒ, Hyolyn’s management agency, first announced plans for her to release new music earlier this month. “As she is dubbed a ‘Summer Queen,’ she will come back with songs so people can have another ‘hot summer’ this year,” the label said of the project at the time.

The label added that the forthcoming project will be “something more than what was seen on Queendom 2.” Hyolyn’s upcoming mini-album will come six months after the release of the single ‘Layin’ Low’, featuring vocals from singer Jooyoung.

In other news, LOONA have made their long-awaited comeback with the new mini-album ‘Flip That’. The project’s release was accompanied by a summer-ready visual for the title track of the same name.