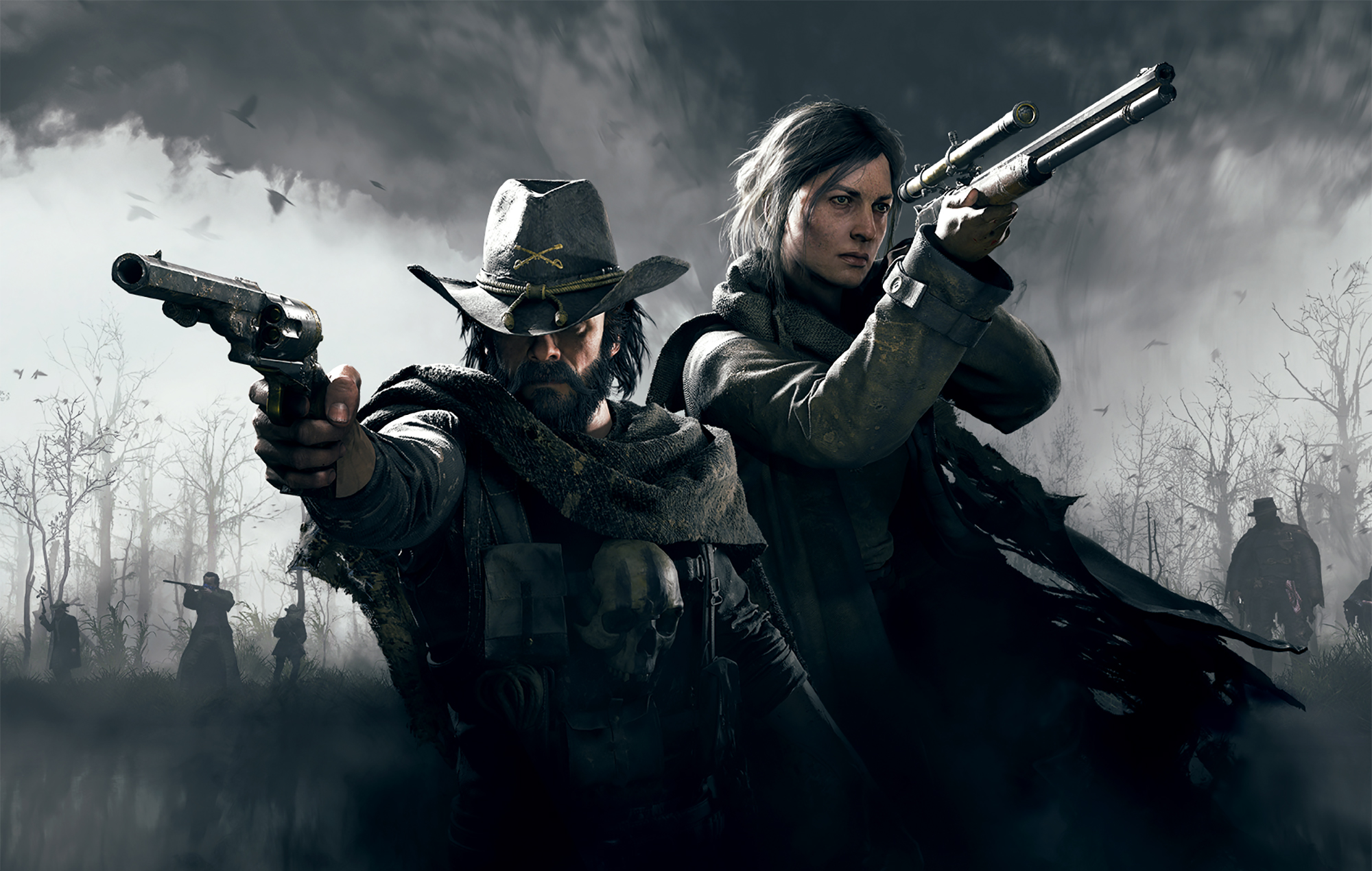 Hunt: Showdown developer Crytek is aware of a bug with the LeMat revolver and has warned players against exploiting it, threatening consequences for those who do so.

Hunt: Showdown is a multiplayer first-person shooter, with both a cooperative mode and a battle royale mode. An easily repeatable exploit involving the LeMat Mark 2 Revolver has been discovered which gives those using it an unfair advantage.

As reported by PC Gamer, the bug involves the weapon mode switching mechanic of the LeMat. While the revolver holds nine shots as normal, it also has a secondary barrel which fires shotgun shells. However, the player can continuously switch between the two weapon modes to glitch the gun into having the pistol mode active but instead of firing the normal pistol shots, the gun fires the shotgun rounds.

While the damage of the shotgun shell carries over, the spread and inaccuracy do not. This means the player now has 9 very accurate shotgun-level pistol shots with no spread. This can be seen in the video below:

Bence Hamos, senior social media manager at Crytek, released a video on Twitter addressing players’ concerns over the use of the exploit. He said Crytek is aware of the bug and is working on a hotfix due to be released in the next few days.

He also stated that the use of the exploit was detectable and those using the bug would have actions taken against their account. The specifics of these actions are not stated.

We are aware of the issues relating to the LeMat. The team are aware and have been actively working on resolving the bug, and will release a hotfix in the coming days.

Keep an eye out regarding news for server downtimes to deploy the fix. pic.twitter.com/ifEbAghETK

For now, the LeMat Mark 2 Revolver has not been disabled and the hotfix remains in development.

In other news, Riot Games has announced via a new animated trailer that the popular Star Guardians skin line is returning to League of Legends.