How the ‘Bones and All’ Cannibal Scenes Were Brought to Life: A Baby Bottle, Syrup and Brownies 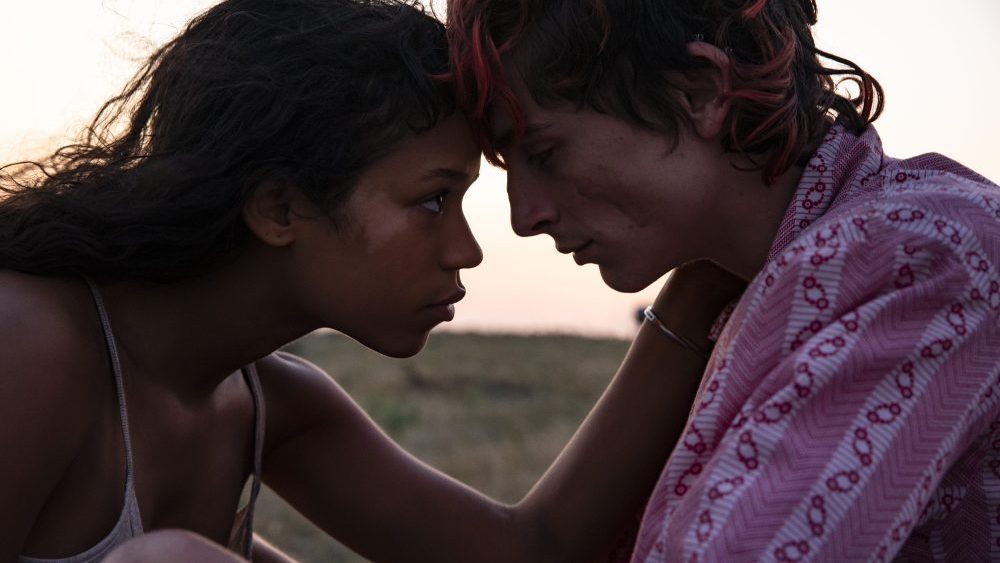 Luca Guadagnino’s latest cinematic release, “Bones and All,” is a grisly return to the horror genre for the director, whose last hair-raising feature was 2018’s “Suspiria.” But in order to bring the film’s sickening cannibal scenes to life, Guadagnino heavily relied upon the talents of his long-time make-up department head and close friend Fernanda Perez.

“I always brought baby bottles of some mouth blood,” Perez told Variety, describing how fake blood was used in each of the scenes. “It was ridiculous because I was always following the actors with this baby bottle. But for Mrs. Harmon’s scene and for the end of the movie, we used a mix of syrups and brownies [for fake blood].”

Perez estimates she went through well over 10 liters of fake blood during production.

“At the end, the acting I think was more the suffering because of all this blood they had stuck in their bodies,” Perez joked.

The bloody feature is a dark romance between teenage antiheroes Maren (Taylor Russell) and Lee (Timothée Chalamet) who have the compulsion to eat people. The film is based on a 2015 novel of the same title by Camille DeAngelis and is ultimately is a love story. When Maren is abandoned by her father, she encounters Lee and other cannibals on a seemingly never-ending road trip to escape her past.

Perez described “Bones and All” as her most challenging project to date, largely in part to Guadagnino’s painstaking specificity.

“Luca is very specific, and in my opinion, one of the great qualities is that he has this capacity to put the viewer in a really immersive experience,” Perez continued. “After a while, you are not only watching and listening to the movie, but you start to feel it, to smell it, and you begin to relish it.”

Perez conducted extensive research to ensure the aesthetics of each character aligned with the road-trip film’s setting, which takes place across Maryland, Kentucky, Virginia and Ohio during the late 1980s. Using photos of people from that time period in the corresponding states, Perez was able to draw inspiration from real people when testing looks for the full cast.

“I think the biggest resemblance is André Holland, Maren’s father. We made him look exactly like the photograph of a family we found,” Perez said.

Beyond the meticulous pre-production process, Perez said the task of distinguishing the appearances of the “eaters” — as the cannibals are called in the film — from the humans was especially daunting. Guadagnino emphasized that the cannibals should appear normal at first glance — meaning Perez would have to get down and dirty to differentiate predator from prey.

Perez utilized subtle details to achieve this distinction: spraying blood underneath the fingernails of the eaters, leaving other small drops of forgotten blood on the body and creating scars that allude to these characters’ violent pasts. In the case of fellow cannibals like Sully (Mark Rylance), Brad (David Gordon Green) and Jake (Michael Stuhlbarg), carefully-selected physical attributes are connected to a broader untold story, Perez revealed.

“Timothée had six scars on his body [that were applied] daily. With Brad, we decided to give him a bite on his hand,” Perez said. “You don’t see it, but it’s there. [As a backstory, we decided that] maybe when he met Jake, he had tried to bite him…” She continues, “Sully has a big scar from his cheek that finishes at the end of his ear. We asked, ‘What is this? Maybe it’s a fight with another eater?’ He has [another] scar that we decided was going to be there because he was trying to eat something and a bone cut his chin.”

Jason Hamer, owner and creative director of Hamer FX, created the prosthetics for the film, working closely with Perez on the abundant shots of bodily disfigurement. Detailed conversations with a pathologist gave the two an understanding of what it takes to actually consume another human being — knowledge they were then able to translate into a more visceral, lifelike depiction of cannibalism throughout the movie.

“It’s not easy to eat someone, because before you get to the meat of the muscles — which is the soft part — you have to break through a lot of fat, and it depends where you eat that, maybe you’re going to find some organs,” Perez said. “Luca wanted to have the residue of all this stuff.”

Perez first met Guadagnino in 1996 during the production of his first short film, “Qui,” and their connection was immediate. Ever since, Perez has collaborated with Guadagnino, including 2017’s “Call Me by Your Name” and the 2020 drama series “We Are Who We Are.” The two have even enjoyed family vacations together.

“Every movie I do with Luca is a joy, because he’s my best friend,” Perez said. “Every movie is a memory of our friendship.”

Perez and Guadagnino also just wrapped production for the upcoming 2023 feature “Challengers,” a film about a tennis competition set to star Zendaya. And though the upcoming film is a complete shift in genre from “Bones and All,” Perez assures fans that just as much research was required in order to infuse the feature with Guadagnino’s signature realism. 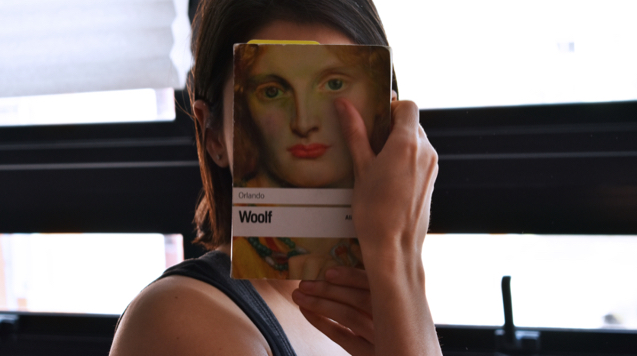 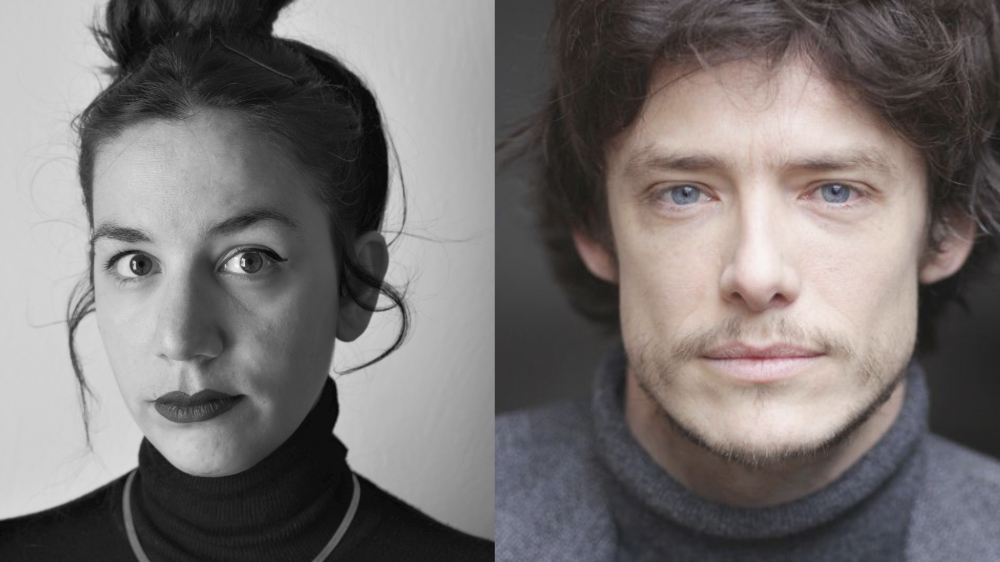