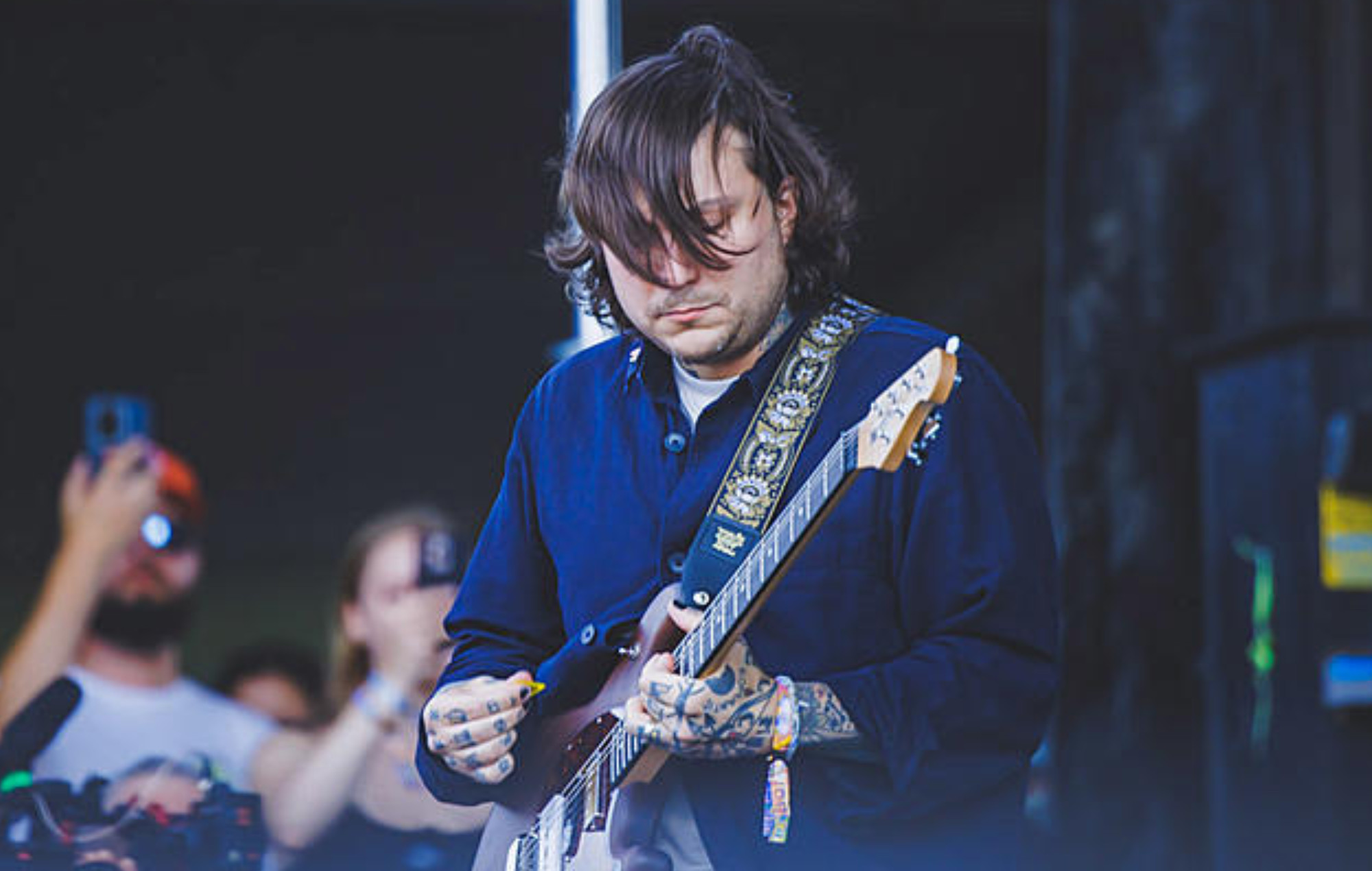 The HIRS Collective have released their latest single ‘Trust The Process’ which features a guest verse from My Chemical Romance guitarist Frank Iero – check it out below.

The HIRS Collective are a punk band from Philadelphia whose members also help run indie label Get Better Records. On March 24, they’re set to release new album ‘We’re Still Here’ and earlier this week, they shared their new single ‘Trust The Process’.

‘Trust The Process’ features My Chemical Romance’s Frank Iero and Rosie Richeson from hardcore punk band Night Witch. According to HIRS, the track “brings a blasting sound and groove with lyrics of overly medicated youth and the pain or numbness it can bring.”

Check it below, alongside the Beastie Boys-inspired video.

Speaking about being involved with the song, Richeson wrote: “kill the bro in your head that says you’re ‘not cool enough’ to talk to your faves cos being cool sucks. Sometimes your faves are actually really nice and goofy people who just wanna make music and hang. This is a win for mall goths and freaks everywhere.”

“We always want to go the pessimistic route and be like ‘We’re only here out of spite’ but really, we are spite. And we’re going to do the work and to be as happy as possible for as long as we can,” said HIRS Collective.

“We’re here to say ‘Fuck you, what we want to do is go on tour with our friends and hang out with them. We want to have all the positive, wild experiences. We want to contribute to the actual community of people around us. We want to connect with everyone who comes into our world.”

Frank Iero is due to return to the UK later this month as part of supergroup L.S. Dunes, which also features Circa Survive vocalist Anthony Green, guitarist Travis Stever (of Coheed And Cambria), bassist Tim Payne and his Thursday bandmate Tucker Rule on drums.

“We wanted to do something where you can hear all our bands in it and yet, not have it sound like any one in particular. Our roots are punk rock and hardcore, and the vibe is hope for all the lost souls,” said Rule.

They released debut album Past Lives in November after making their live debut at Riot Fest.