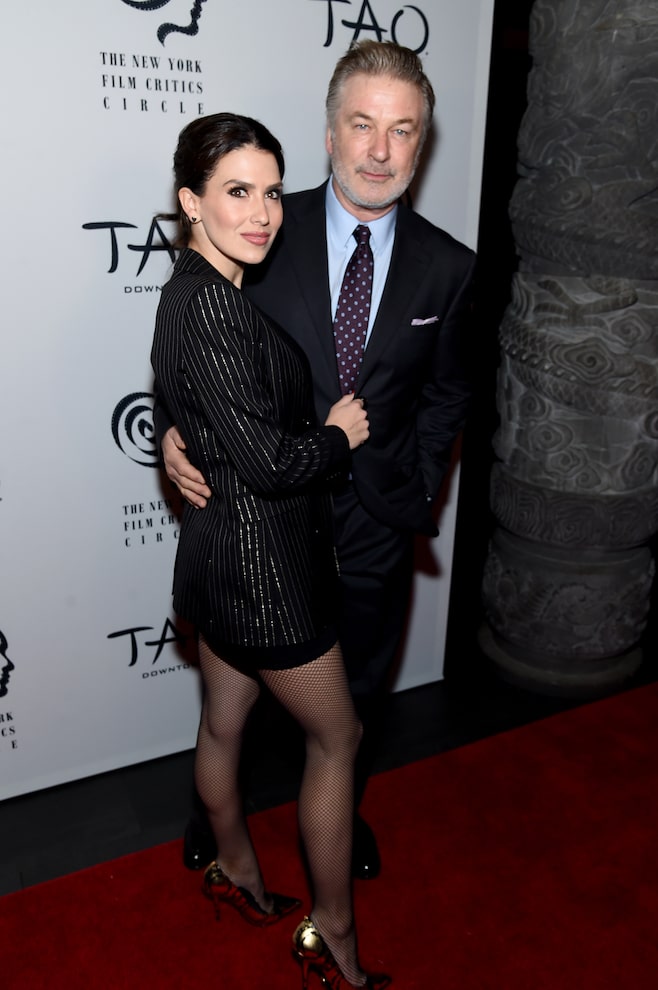 A mob of paparazzi was camped outside Alec Baldwin’s New York home after news broke that he will face involuntary manslaughter charges in connection with the “Rust” shooting in 2021.

His wife Hilaria addressed the cameras while carrying her newborn daughter, begging them to leave their family alone.

She told them, “I want you guys to realize that we have seven kids and you being here to escort them to school and to be there when they come home is not good. So on a human level, you guys know I’m not going to say anything to you — you know that.

So please, leave my family in peace and let this all play out. Okay?”

Hilaria continued, “Let my kids come home and you stay away from them because they ask me, ‘Mommy, what are these people doing?’ And it’s a very hard thing as a mom to try to explain. So please go home because I’m not going to say anything.”

Sources tell “Extra” that Alec and Hilaria are devastated by the D.A.’s decision to file charges in the case, and that they are leaning on one another and focusing on their family.

Reeb later broke her silence on Fox News, saying, “He is an A-list actor and there’s a lot of hype around all that, but he isn’t above the law.”

Baldwin had previously told investigators that at the time of the shooting he didn’t believe there was a live round in the gun, and that he didn’t pull the trigger, but the gun “went off” on its own. 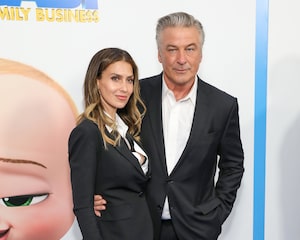 Reeb told the outlet that they have evidence that contradict Baldwin’s claim that he didn’t pull the trigger. “Yes, we do and we definitely believe he pulled the trigger… The FBI lab report confirms that.”

Joy Behar spoke out on “The View” today, pointing out that Reeb is a “big Republican,” saying Alec is a “big target” for Republicans. “They cannot stand him,” she said.

It should be noted, however, that D.A. Carmack-Altwies is a Democrat.

“Extra’s” Billy Bush also caught up with Court TV legal correspondent Chanley Painter, she said that evidence Baldwin pulled the trigger was “huge for the prosecution,” because it will allow them to poke holes in his story.

She added that a portion of the FBI report could help Alec’s case, as it was noted that during the test firing of the gun “something fractured that could have affected the functionality of that revolver.”