Here’s every song on the ‘Wednesday’ soundtrack 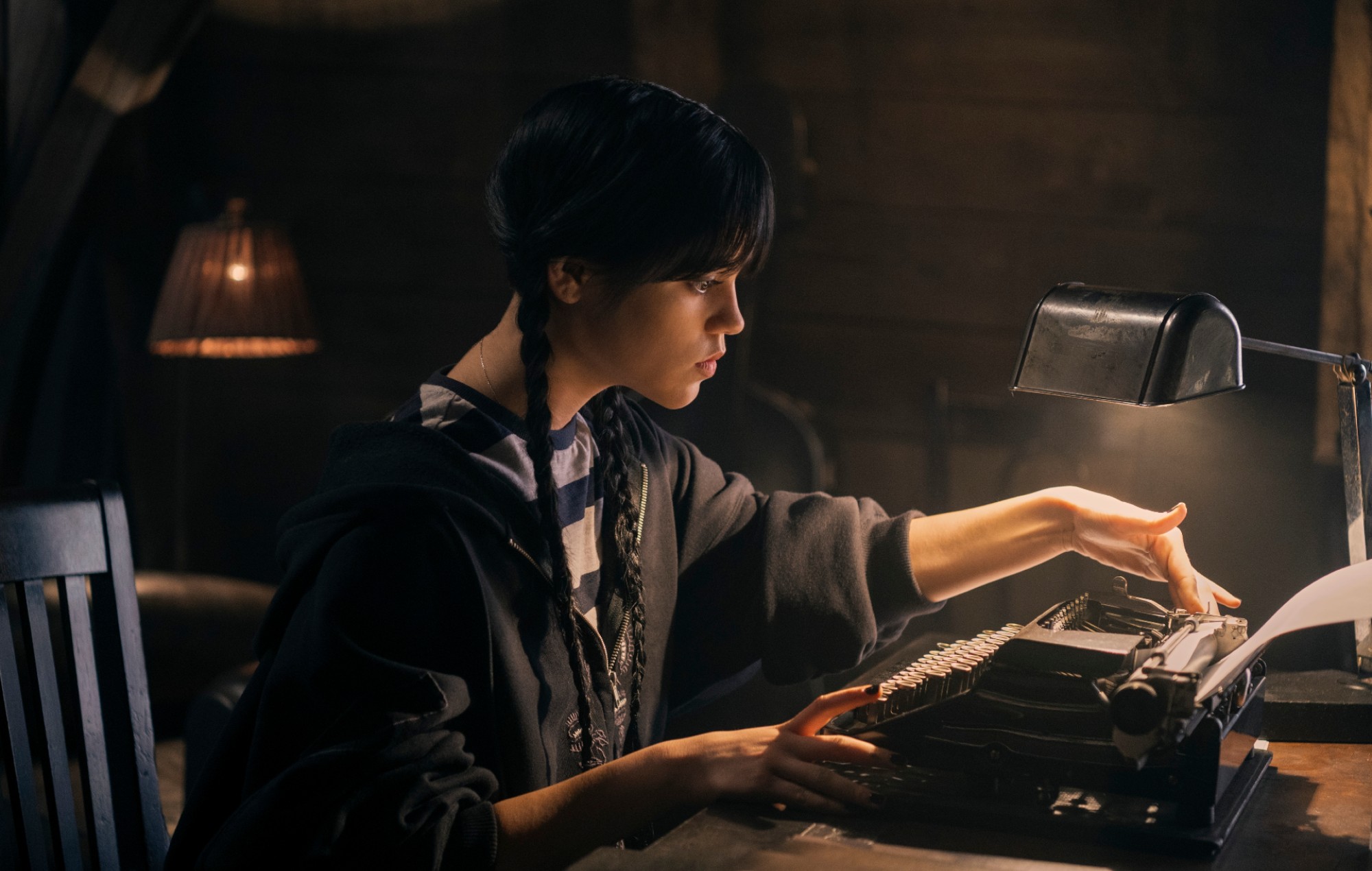 The soundtrack for Netflix series Wednesday has been released – check it out below.

Wednesday is created by Alfred Gough, Miles Millar and has Tim Burton as an executive producer, who also directed four episodes.

A synopsis for the show reads: “The series is a sleuthing, supernaturally infused mystery charting Wednesday Addams’ years as a student at Nevermore Academy. Wednesday attempts to master her emerging psychic ability, thwart a monstrous killing spree that has terrorised the local town, and solve the supernatural mystery that embroiled her parents 25 years ago – all while navigating her new and very tangled relationships at Nevermore.”

The show’s soundtrack has been composed by Chris Bacon and Danny Elfman, who previously collaborated with Burton on Batman, Edward Scissorhands, The Nightmare Before Christmas and others. You can stream the soundtrack below.

A number of tracks by other artists are also featured in the series, which are listed below.

In a four-star review of Wednesday, NME wrote: “If there’s one thing fans of The Addams Family should know before watching Netflix reboot Wednesday, it’s to expect the unexpected.

“Yes, the look – pigtails, pale skin, pinstripes – is similar to the ‘90s classic. Yes, she remains po-faced and prickly. Yes, it’s still set in a creepy mansion. But dip a toe beyond the first few episodes, and you’ll find a very different Wednesday to the one we’ve come to know.”