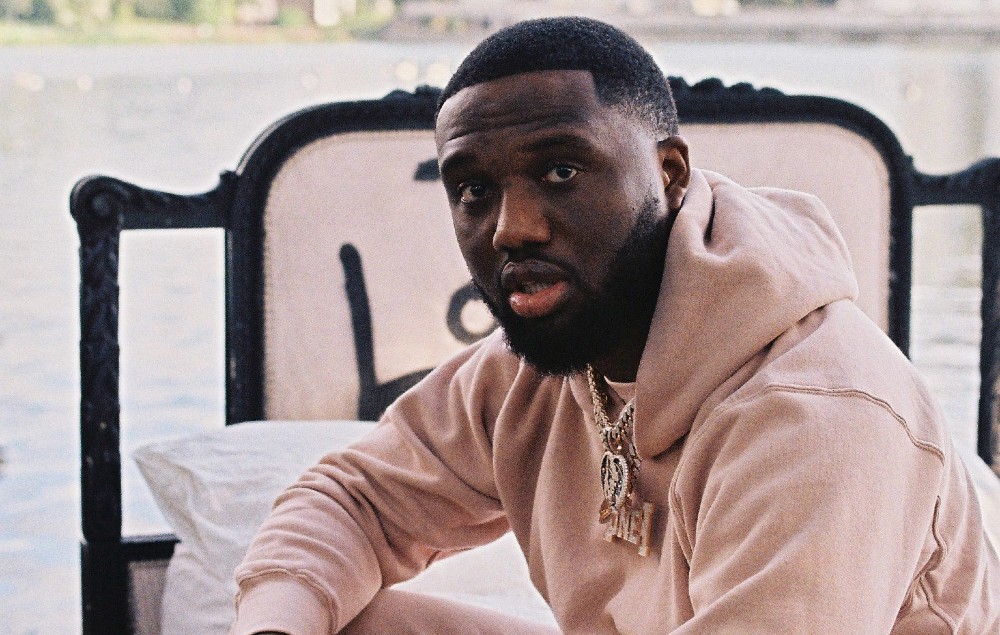 Headie One has returned with his first new music of 2023 – watch the official video for new track ‘Martin’s Sofa’ below.

The drill star ended 2022 by dropping collaborative mixtape ‘No Borders’, which saw him teaming up with a series of European talent including German artists Luciano, Pajel, and Kalim, Italy’s Shiva, French musicians Gazo, Koba LaD, and Nej, as well as Frenna and Chivv of the Netherlands.

To start the new year, he has shared the energetic new song ‘Martin’s Sofa’, complete with an official video.

Check it out below.

Elsewhere in 2022, Headie shared the singles ‘Came In The Scene’, the Gazo-assisted ’22 Carats’ and ‘Illegal’.

‘No Borders’ is the latest in a long string of Headie One’s collaborative projects, having recruited Fred again.. for the 2020 mixtape ‘Gang’. The following year, he released fifth mixtape ‘Too Loyal for My Own Good’, which served as a follow-up to his 2020 studio debut ‘Edna’. The rapper toured that album last year, with his London show last November receiving a four-star review from NME.

Following the release of the new mixtape, Headie took part in a special Fire In The Booth freestyle performance, with help from some friends.

To celebrate the mixtape dropping, Headie One shared a special, 24-minute long Fire In The Booth performance that saw him team up with some of his ‘No Borders’ collaborators including Koba LaD, Pajel, Yasin, Chivv, Shiva and Dezzie, who freestyled over a series of 11 beats.