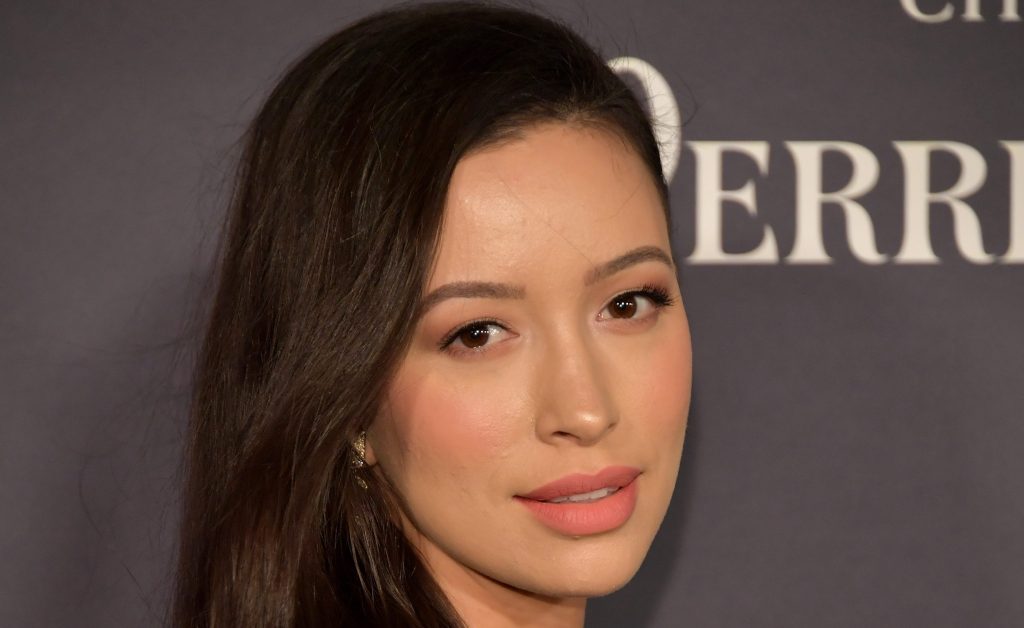 Christian Serratos has been cast in the lead role of the HBO Max drama pilot “More,” Variety has learned exclusively.

Per the official description, “‘More’ follows the Lorenz family, a tight-knit clan of seemingly flawless Latinas led by mom/mastermind Leona (Falcón). The Lorenzes are the Vanderbilts or the Astors of the Instagram era. They pulled their way up from debt and obscurity to reality TV stardom and forged a billion-dollar mega-conglomerate not from oil or steel but from something more elusive and modern: Influence.”

Serratos will star as Londyn Lorenz, described as “an international sex symbol who rose to fame after a political sex scandal put her in global headlines. But the irony is that while a million girls want to be just like her, Londyn has no idea who she really is. Londyn will clash with her mother and come into her own as a force, all while grappling with the dark side of unimaginable fame.”

Serratos is best known for her role as Rosita in the hit AMC series “The Walking Dead,” which she joined in Season 4. She is also known for starring in “Selena: The Series” at Netflix, which told the story of the titular Tejano music star. On the film side, Serratos is known for playing Angela Weber in the “Twilight” film series.

She is repped by Brookside Artist Management, CAA, and Goodman Genow.