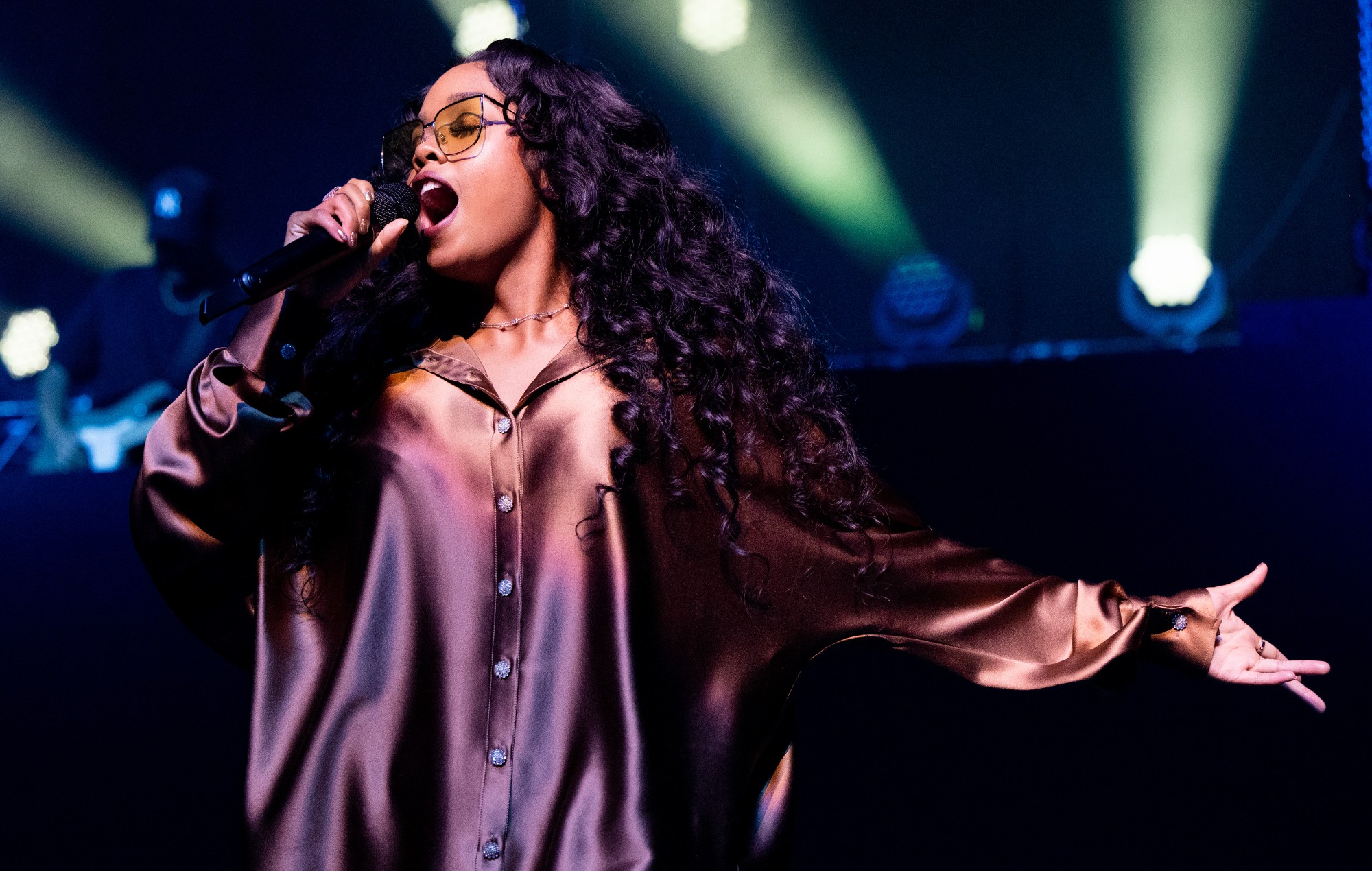 H.E.R. (aka Gabriella Wilson) has filed a lawsuit against her longtime record label, MBK Entertainment, pleading to be released from her contract with it.

The label is owned by Wilson’s current manager, Jeff Robinson, with whom she signed in 2011 at age 14. According to court documents obtained by The Blast (via Variety), the singer claims that her long-held contract has exceeded the seven-year statute specified by California’s business and professions laws (it reached that point in May 2019), and therefore violates the state’s labor codes.

As a result, Wilson claims that MBK “has significantly limited” her “employment rights”, and that she “has not been free to provide her recording services except as permitted or dictated by MBK”.

“Wilson’s seven years have run… MBK’s attempts to thwart this important and fundamental California public policy should not be condoned,” the lawsuit reads.

Elsewhere in the suit, Wilson alleges that upon signing her to his management, Robinson fired her previous law firm before bringing in his own lawyers, causing subsequent contracts and touring agreements to be negotiated by Robinson’s representation. Wilson claimed that “those lawyers took [five per cent] of the deals they negotiated”, despite the singer allegedly never agreeing to that fee.

With California’s seven-year statute allegedly expired, Wilson is seeking to be released from her MBK contract. She asked the court to officially acknowledge the label’s violation, which would mean her agreement is “voidable and may not be enforced”.

To date, Wilson has released just one studio album as H.E.R. – 2021’s ‘Back of My Mind’, which earned the R&B singer a Grammy nomination for Album Of The Year. That album, along with two previous compilations, were distributed by Sony’s RCA Records, who were not named in Wilson’s lawsuit.

Robinson, MBK Entertainment and RCA Records have yet to publicly respond to Wilson’s lawsuit or its claims. NME has reached out to RCA for comment.

Wilson is not the only artist who has sued their label, alleging violation of the seven-year statute. In 2001, Courtney Love filed a similar lawsuit against Universal Music Group, while rock band Incubus took Sony to court pursuant to the same law in 2003.

News of Wilson’s lawsuit broke the same week as her joint performance with Coldplay, when she shared the stage with the band in Florida as part of their North American ‘Music Of The Spheres’ tour.