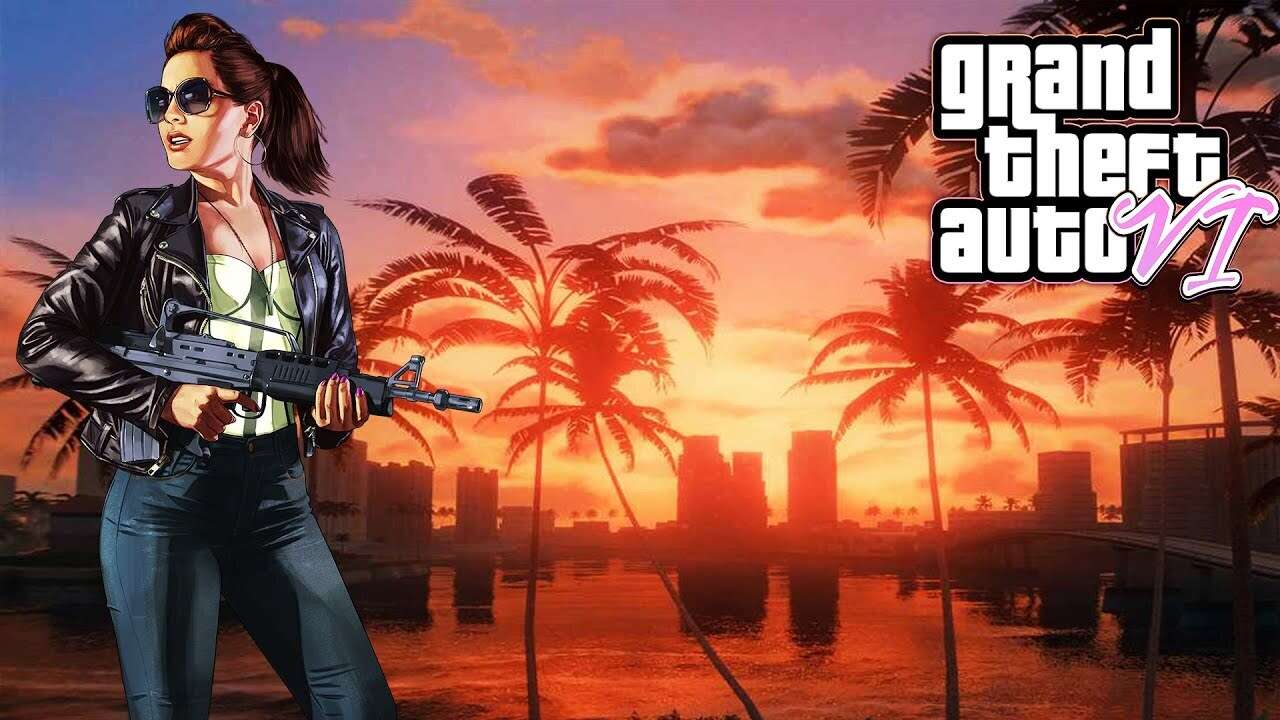 Rockstar was the victim of a massive leak earlier this week, when a hacker published a number of videos and screenshots from an early build of Grand Theft Auto 6. The footage confirms some major details about the game, but eagle-eyed fans have also spotted some curious details that appear to be intended as random events.

The information comes from Kotaku’s Zack Zwiezen, who combed through the footage for interesting details that were hidden in the huge volume of leaked material released. While it’s still possible to find the leaks online, Rockstar has been vigilant in taking down the copyrighted material, with reposting banned from both the GTA forums and the GTA 6 subreddit.

The leak, which Rockstar has confirmed is genuine, has confirmed that the upcoming game will be set in Vice City and features two main characters with a Bonnie and Clyde-type relationship. A number of series mainstays show up in the leaked footage, such as a mission set in a strip club, but it’s the new features that are more curious–such as driveable airboats, and new scuba diving and fishing mechanics.

Much of what Zwiezen has dug up comes from debug information visible in one of the videos, rather than what is actually shown on screen. While it’s possible not all of this will make it to the finished game, the debug menus offer glimpses at tantalising new features for the franchise, such as the option to ride horses and tame animals–which it appears there will be a lot more of compared to previous instalments.

These debug menus also offer a glimpse at the weirder side of what may show up in GTA 6, with mentions of a sex robot, a haunted warehouse, spiritual journeys, UFOs and a Skunk Ape sighting. The Skunk Ape is considered Florida’s answer to Bigfoot, a cryptid whose lore has long been a part of the GTA franchise.

While Rockstar has said that it doesn’t anticipate any disruption to its live services or continued development after the leak, GTA 6 still isn’t expected to release for a few years yet, meaning we still have a while to wait to investigate all of the games mysteries for ourselves. 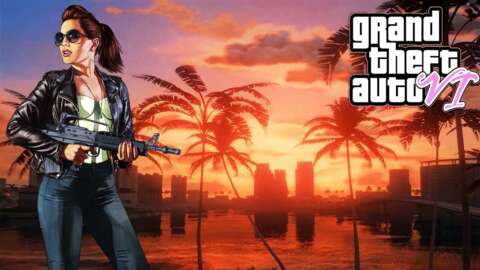