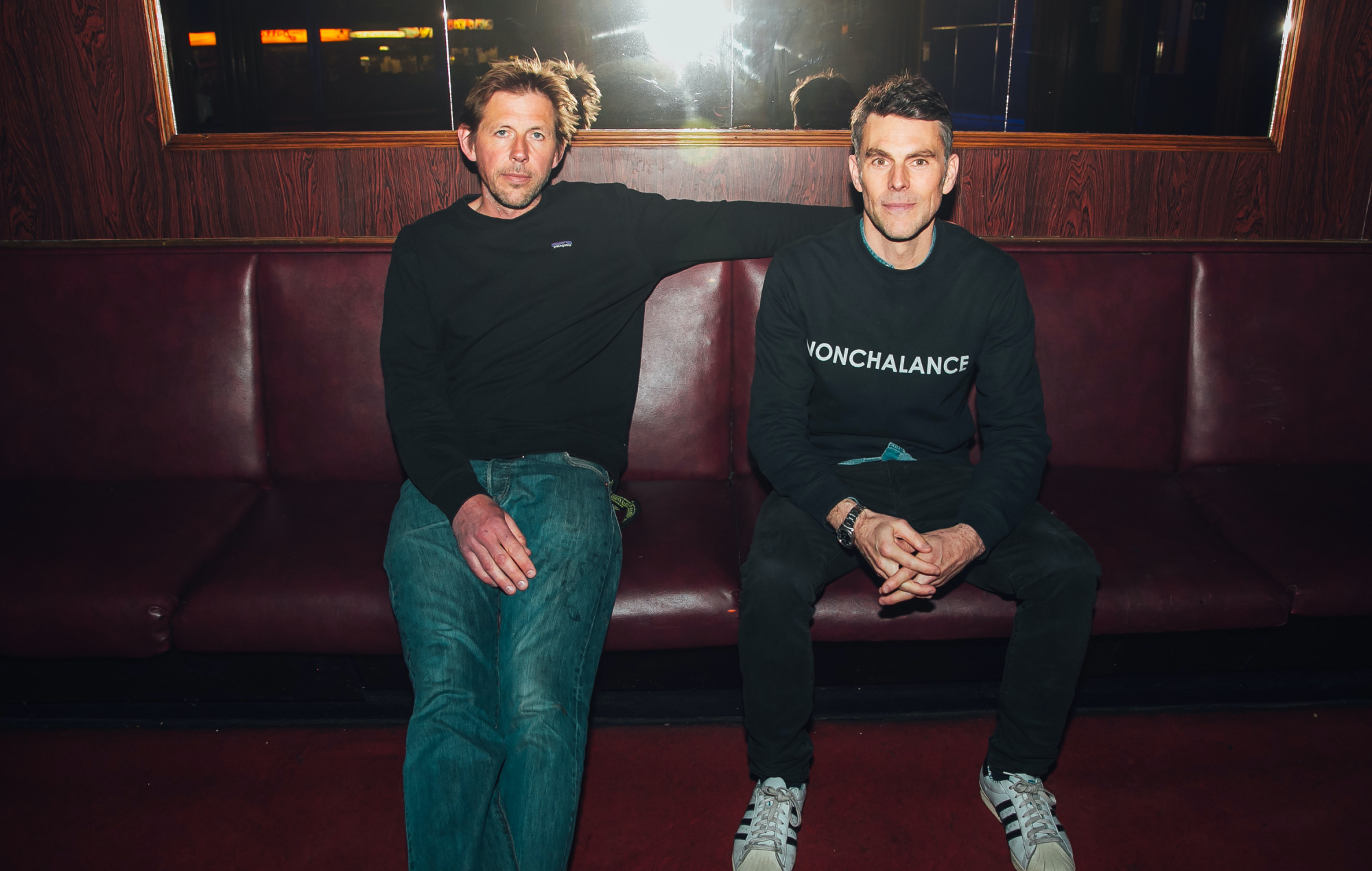 The compilation album is due to for release on November 11 via BMG – pre-order/pre-save here. It’ll mark the 25th anniversary of the electronic duo’s debut single, 1997’s ‘At The River’.

To preview the forthcoming collection, Groove Armada have today (September 21) dropped their first new track in over two years.

Described as “an homage to dub and funk”, the hypnotic ‘Hold A Vibe’ boasts guest vocals from dancehall artist Red Rat. It follows on from Groove Armada’s 2020 single ‘Lover 4 Now’.

We are celebrating 25 years of Groove Armada with a new career-spanning Boxset! GA25 is out November 11th and includes 2CD, 2LP, a 32-page booklet and A3 poster. Check out the brand new track, Hold A Vibe, available to stream now on all digital platforms! (link below) pic.twitter.com/CJhC3uZBMn

The ‘GA25’ album comprises 25 of the duo’s most iconic tracks to date, including their hit collaboration with Sugababes singer Mutya Buena, ‘Song 4 Mutya’ (2007).

Speaking about the experience of teaming up with Groove Armada, Buena told NME: “The process was fun and I really enjoyed how creative they were. I would love to work with them again.

“I also love the fact that I say my name in the song, which was one thing I said I’d never do!”

You can see the full tracklist for ‘GA25’ below.

Groove Armada’s most recent studio album, ‘Edge Of The Horizon’, came out in October 2020.

This April, the duo – aka Tom Findlay and Andy Cato – embarked on their final UK headline live tour. They have since performed at numerous summer festivals, including Latitude and Bluedot.