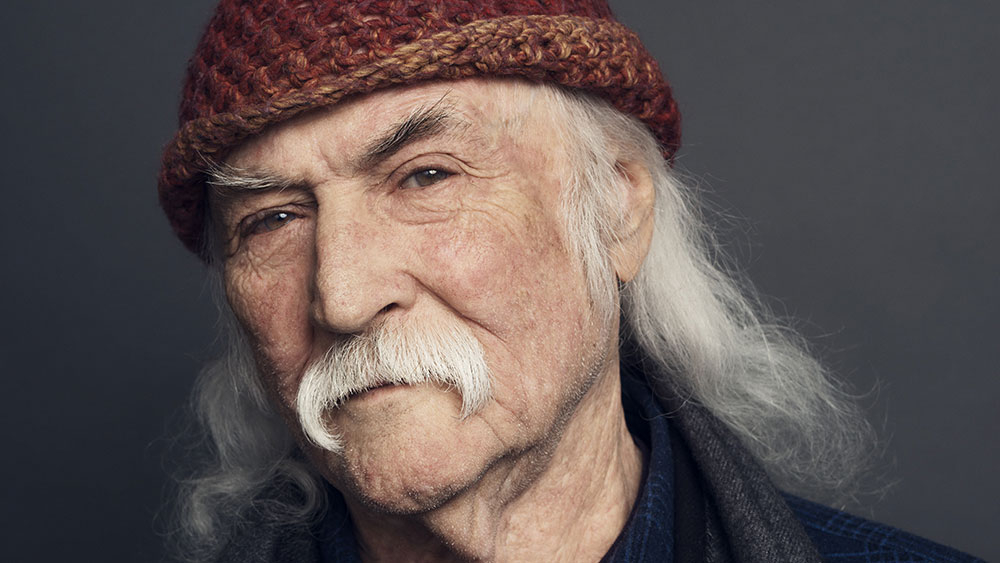 Musicians and fans from all over the world have paid tribute to the news of David Crosby’s death on Thursday evening. His close friends and bandmates Graham Nash and Stephen Stills, along with Melissa Etheridge, Brian Wilson, Jason Isbell and many others remembered him as an “unbelievable talent.”

Nash took to Instagram to confirm the news and shared a thoughtful tribute dedicated to his long-time friend and bandmate, writing, “It is with a deep and profound sadness that I learned that my friend David Crosby has passed. I know people tend to focus on how volatile our relationship has been at times, but what has always mattered to David and me more than anything was the pure joy of the music we created together, the sound we discovered with one another, and the deep friendship we shared over all these many long years. David was fearless in life and in music. He leaves behind a tremendous void as far as sheer personality and talent in this world. He spoke his mind, his heart, and his passion through his beautiful music and leaves an incredible legacy. These are the things that matter most. My heart is truly with his wife, Jan, his son, Django, and all of the people he has touched in this world.”

Stills wrote in a statement: “I read a quote in this morning’s paper attributed to composer Gustav Mahler that stopped me for a moment: ‘Death has, on placid cat’s paws, entered the room.’

“I shoulda known something was up.
“David and I butted heads a lot over time, but they were mostly glancing blows, yet still left us [with] numb skulls. I was happy to be at peace with him. He was without question a giant of a musician, and his harmonic sensibilities were nothing short of genius. The glue that held us together as our vocals soared, like Icarus, towards the sun.
“I am deeply saddened at his passing and shall miss him beyond measure.”

Brian Wilson of the Beach Boys reacted to the news on Twitter writing, “David was an unbelievable talent – such a great singer and songwriter. And a wonderful person. I just am at a loss for words.”

Melissa Etheridge, whose children Crosby helped conceive via artificial insemination, said she was “forever” grateful for the singer who “gave me the gift of family…His music and legacy will inspire many generations to come.”

Jason Isbell, whose band (the 400 Unit) opened for Crosby on select 2020 tour dates, said he was grateful for the time they shared. 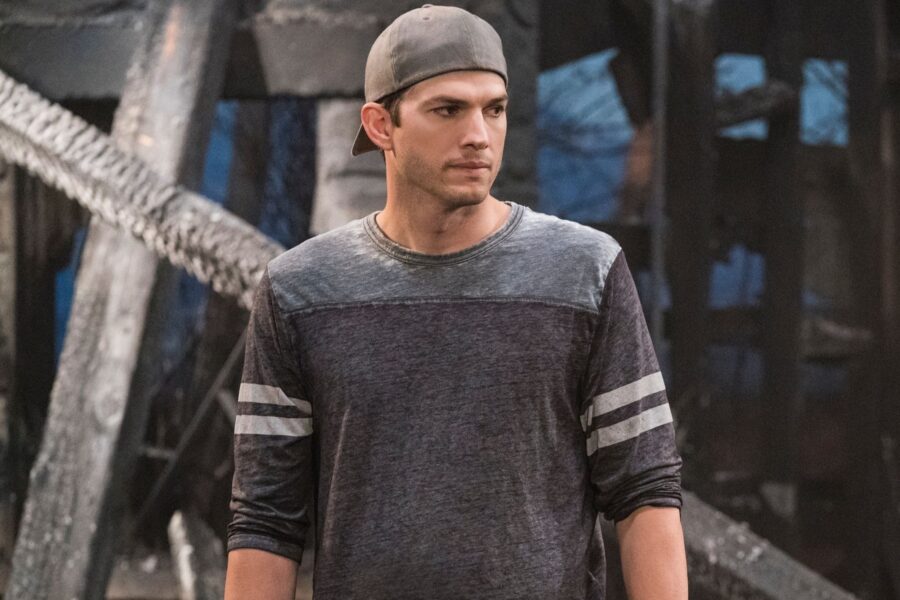 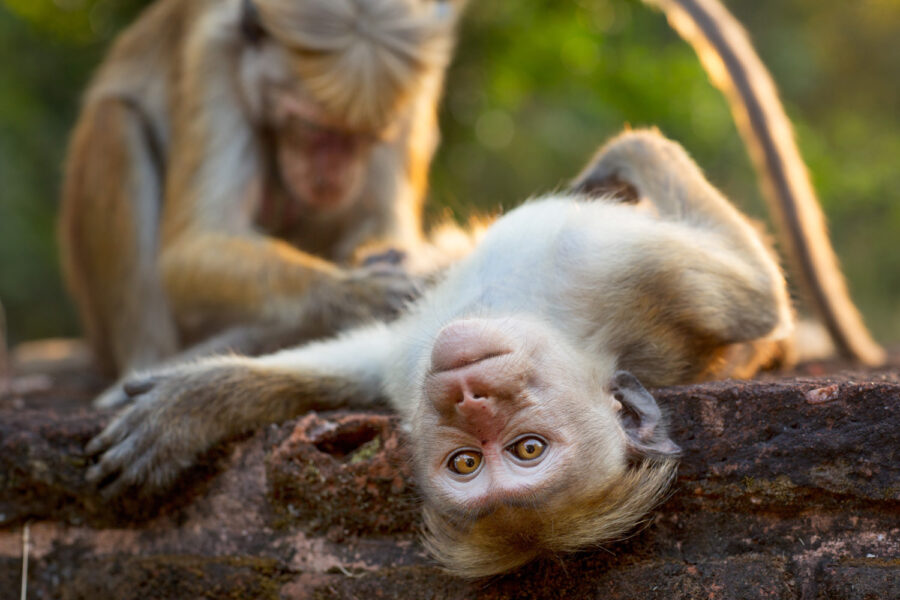 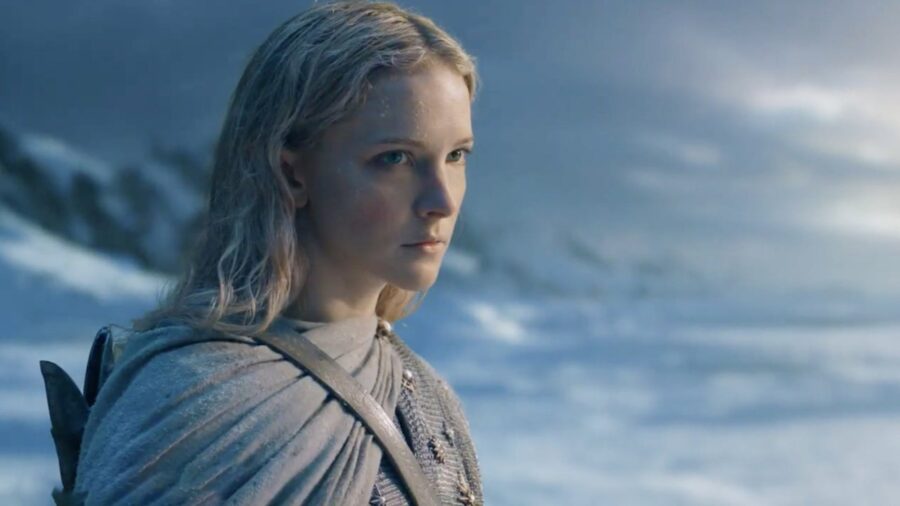