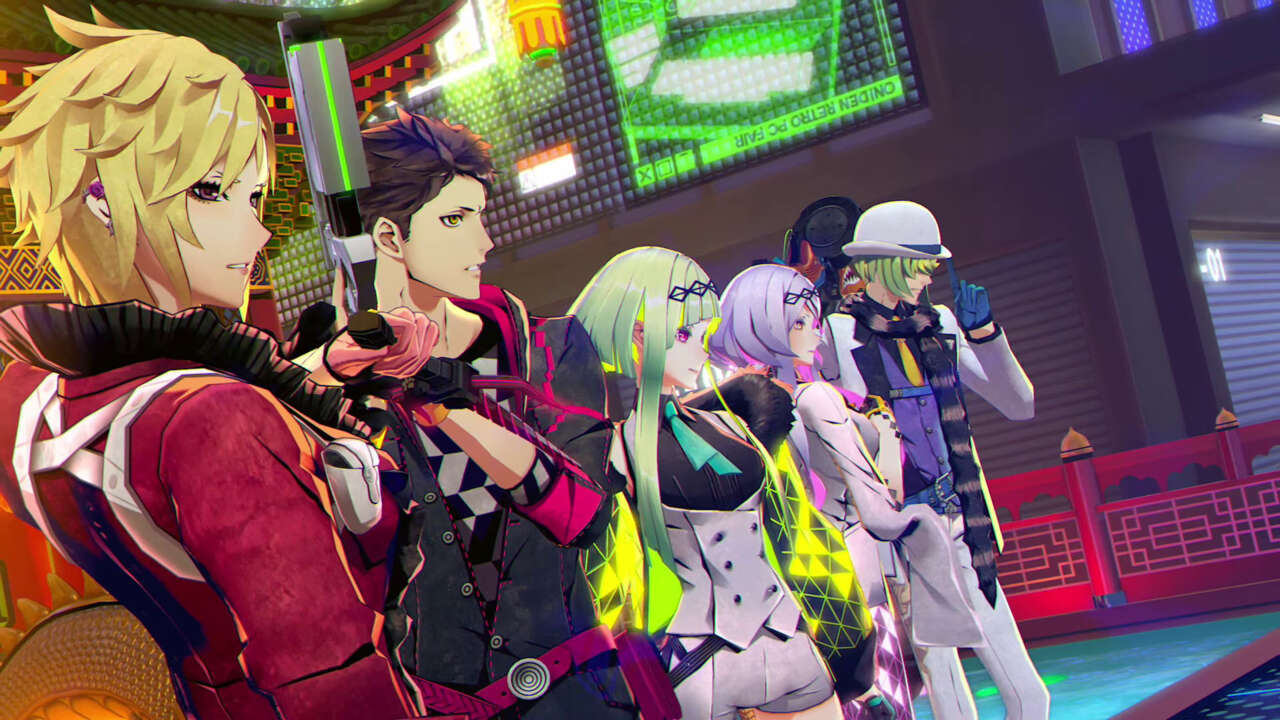 Soul Hackers 2 is a cyberpunk-flavored dungeon crawler RPG, and one of the numerous subseries in the Megami Tensei franchise. While Soul Hackers 2 takes place in the same setting as the first Soul Hackers title, the story is entirely standalone and can be enjoyed without playing the original.

Soul Hackers 2 retains similar gameplay of the original Soul Hackers, focusing on the dungeon crawling, turn-based battles, and iconic demon negotiation gameplay Megami Tensei is known for, but it expands the series’ mechanics with a simpler version of the social links from the Persona series, and an all-new “Sabbath” battle system where players can stack up bonus hits against enemies by exploiting their elemental weaknesses.

As we explain in our Soul Hackers 2 review, it might not be the best JRPG of the year, but $29 is a decent price for this stylish and fun dungeon romp through demon-infested cyberspace. Be sure to check out our Black Friday Deals hub for all the best deals on RPGs and other games running this week. 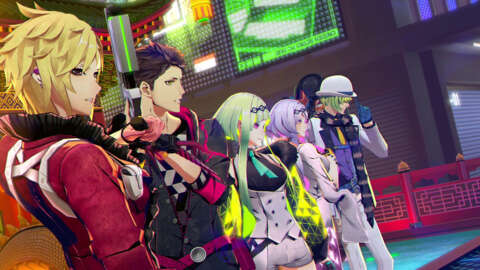