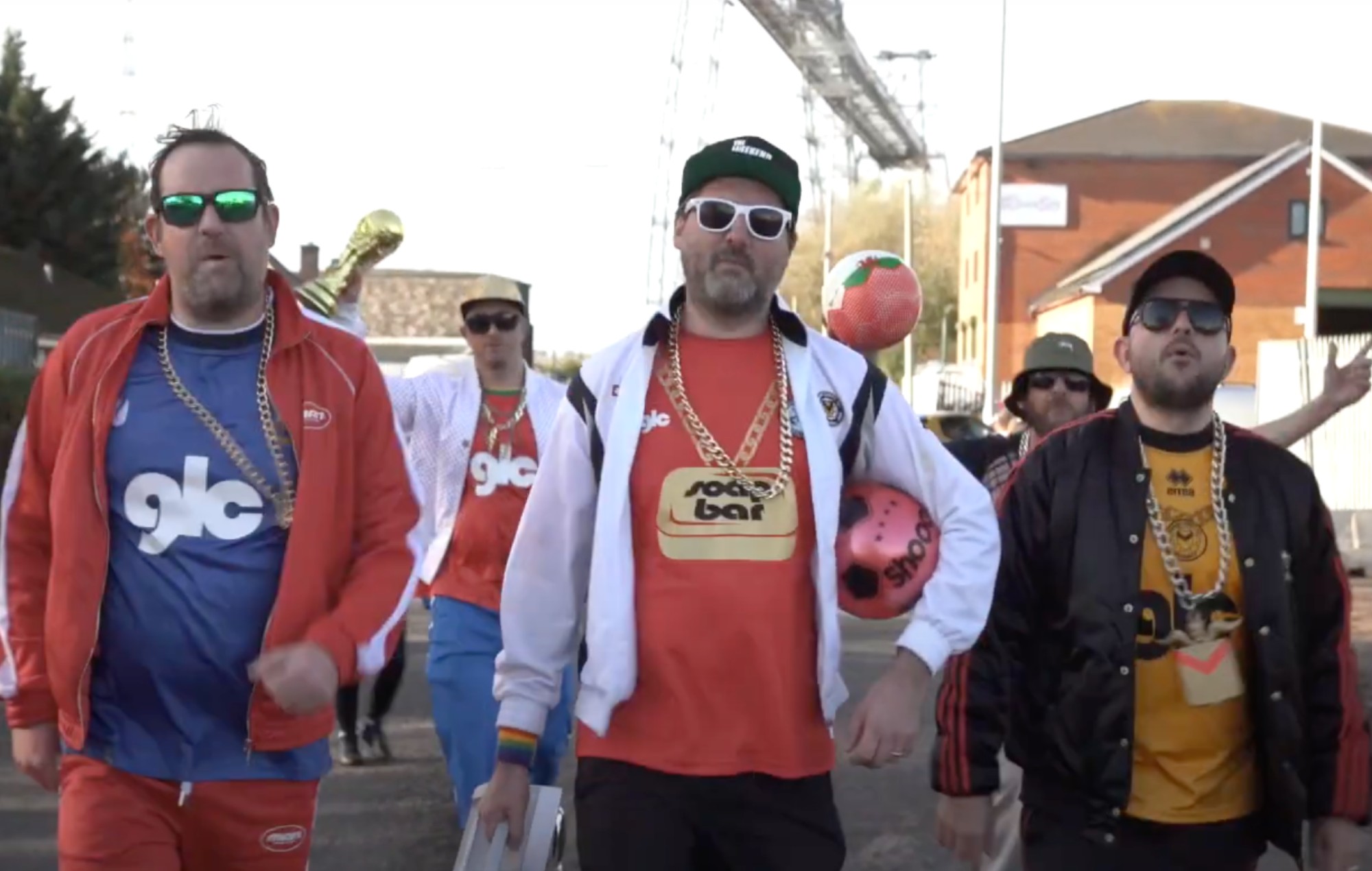 The patriotic track from the Newport comedy hip-hop group comes ahead of Wales’ first group stage match with USA today (November 21), the first time Wales has been in a World Cup in 60 years.

You can listen to the “unofficial anthem of ALL football” and watch the Newport-shot video below.

Elsewhere, various musicians have spoken about their refusal perform at the World Cup, which started last night (November 20) in Qatar’s capital of Doha, and will run until December 18.

Dua Lipa recently denied rumours that she was to be involved, calling on Qatar to fulfil the human rights pledges it made when it won the right to host the tournament

Meanwhile, Maluma, the singer of the 2022 Qatar World Cup anthem, was today accused of “whitewashing” regarding the host country’s human rights record.

Morgan Freeman was also criticised for opening the World Cup ceremony, with fans describing the Oscar-winning actor’s appearance as “disappointing”.