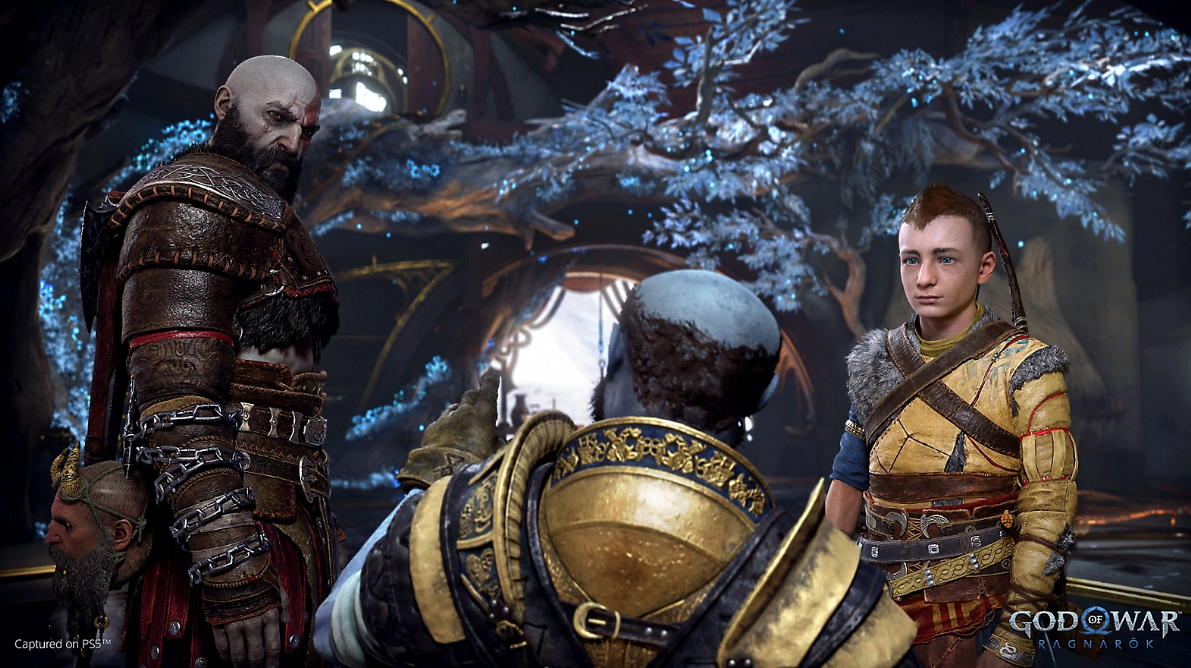 God of War Ragnarok has arrived, and it is a treasure. The PS4 and PS5 title from Santa Monica Studio launched on November 9, scoring rave reviews and earning multiple award nominations, including Game of the Year, for the upcoming The Game Awards in December.

GameSpot recently sat down with Ragnarok director Eric Williams who spoke to Lucy James and Tamoor Hussain about the key points of the sequel. The discussion is full of spoilers.

In the interview, Williams talks about Tyr’s important role in the game, Odin’s plans and his relationship with his family, and that all-important ending: Ragnarok itself. These are just a few of the subjects discussed in the chat, so be sure to listen to the whole thing to learn more.

You can listen to the full uncut interview on the GameSpot After Dark podcast on Apple Podcasts and Spotify.

In addition to Game of the Year, Ragnarok is up for Best Game Direction, Best Narrative, Best Art Direction, Best Score and Music, Best Action Adventure Game, Best Audio Design, Innovation In Accessibility, and Best Performance at The Game Awards. Check back on December 8 to see how Ragnarok fares during the big awards show. 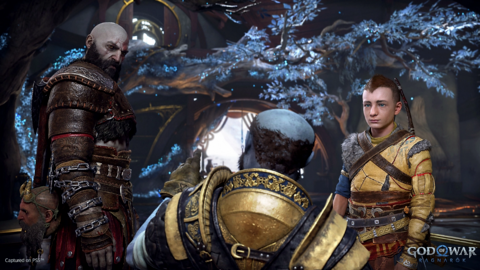