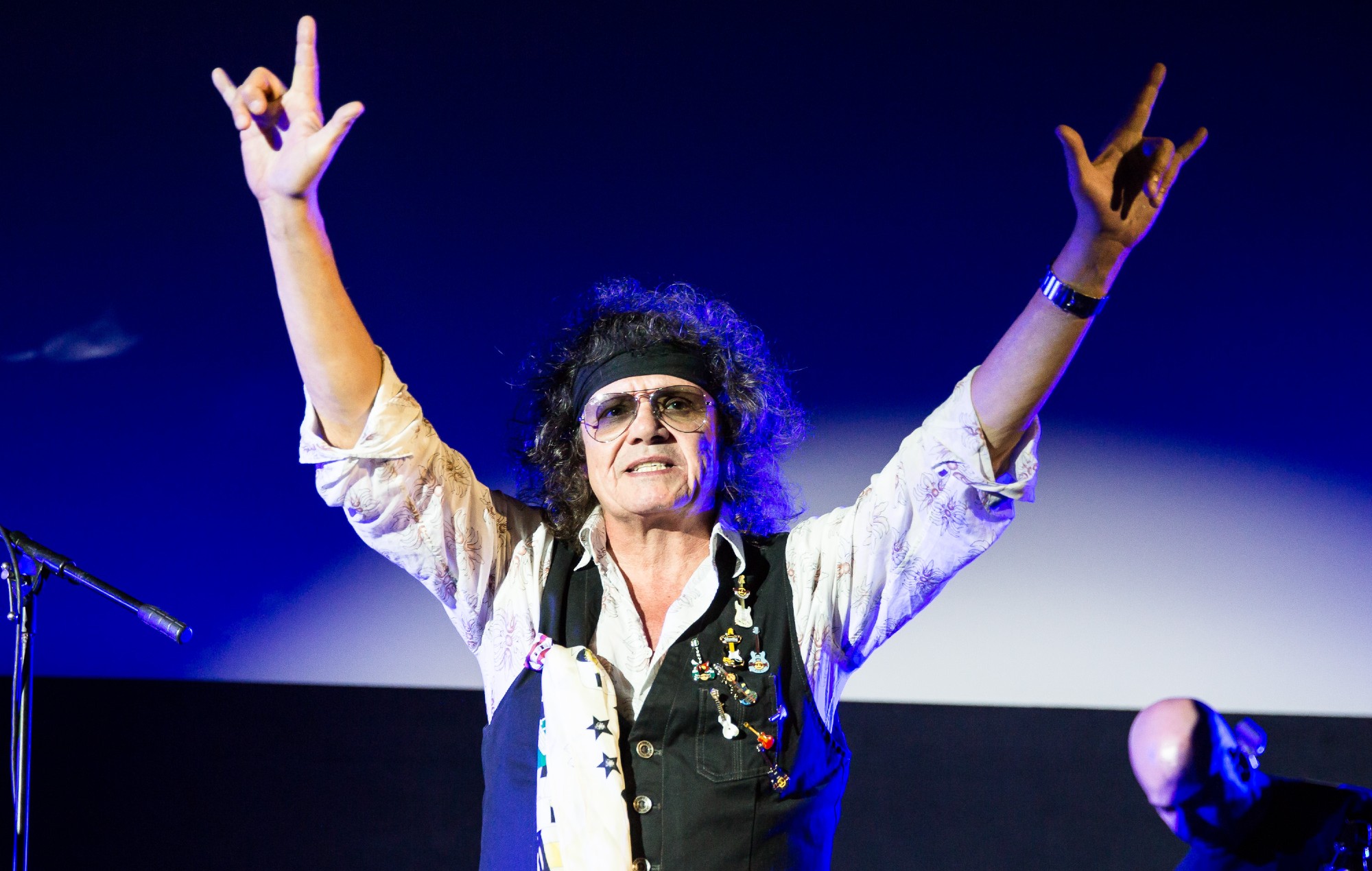 Goblin co-founder and guitarist Massimo Morante has died at the age of 70.

Morante’s death was confirmed by the band via a post on Facebook. The band shared the news “with extreme pain and disbelief”, describing him as a “guitar master” and an “irreplaceable guitarist”. View the full statement from the band below:

Morante and Claudio Simonetti founded Goblin in 1972, recording demo tapes under the name Oliver, before they signed to Cinevox and became Cherry Five with other members Fabio Pignatelli, Tony Tartarini and Carlo Bordini.

In 1975, they released their self-titled debut album – which caught the attention of director Dario Argento, who was working on his film Profondo Rosso (Deep Red) at the time. He enlisted them to record the soundtrack for the Italian thriller, and the band changed their name to Goblin to reflect their new foray into horror scores.

They went on to contribute the score for Argento’s 1977 horror Suspiria, and for George A. Romero’s 1978 classic Dawn of the Dead. Following the latter, Morante left the outfit to pursue his own solo work, sharing the albums ‘Abbasso’ and ‘Corpo A Corpo’. In 1982, he rejoined the band to soundtrack another Argento film, Tenebre.

Morante would leave and rejoin the band multiple times in the following years, most recently contributing to 2015’s ‘Four Of A Kind’ and 2018’s ‘Fearless (37513 Zombie Ave)’.