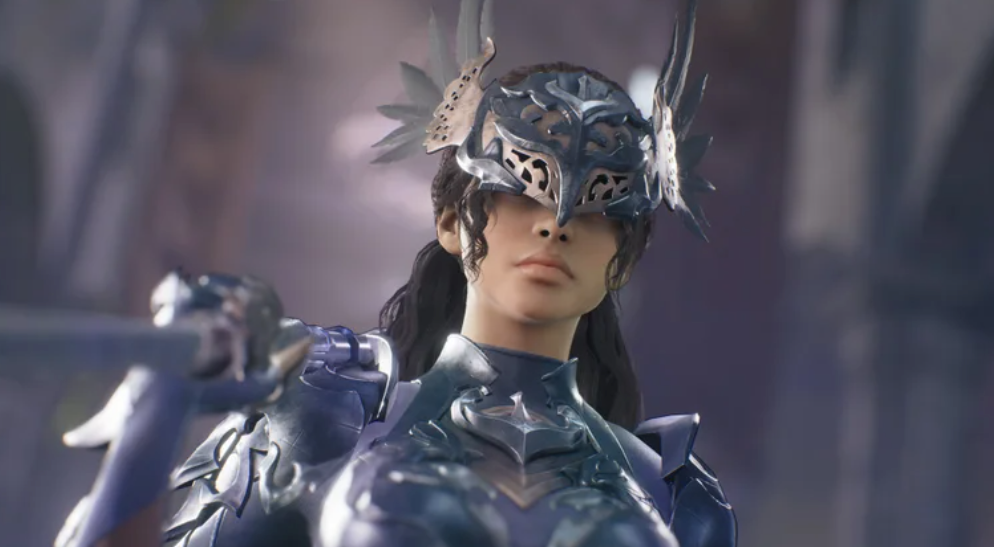 It’s officially Black Friday week, and there are plenty of deals on video games. One such offer is a nice discount on Square Enix’s Valkyrie Elysium, which is marked down to only $40 right now.

The RPG normally goes for $60, so this is a nice 33% off discount. Both Amazon and Best Buy are selling the game, which released not long ago in September 2022, for the discounted rate this week.

The action-RPG draws upon Norse mythology and is set “in a world on the brink of destruction.” Elysium is the fifth game in the Valkyrie series and features a number of differences from past games in the series, including the ability to summon Einherjar to fight alongside Valkyrie in battle. 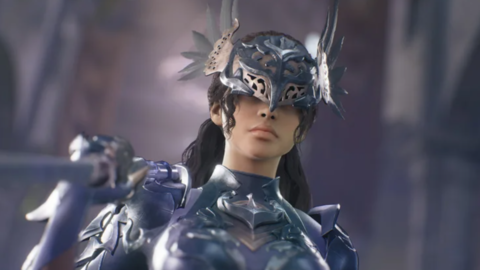