Get A Free Apple Arcade Subscription For A Limited Time 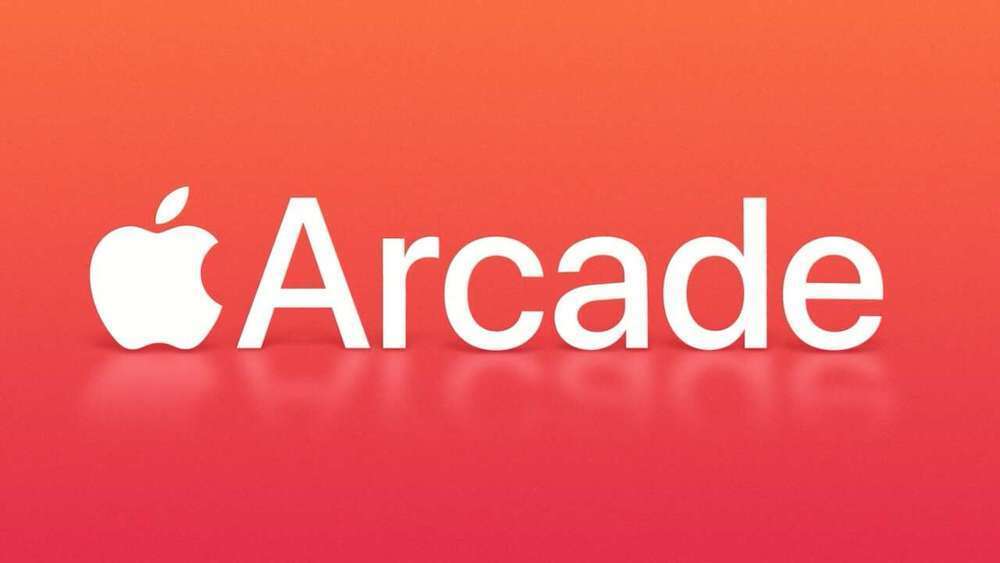 Best Buy is giving away four months of Apple Arcade for free right now. Meanwhile, Target is offering three months for free, so keep that in mind in case Best Buy’s deal expires before you take advantage of it.

More than three years after its launch, Apple Arcade remains a great game subscription service thanks to a steady drip of new titles. At only $5 per month, it’s a pretty solid bargain, but nothing beats free. Apple Arcade games are playable on iPhone, iPad, and Apple TV, and many of them can be played with a controller. We’d recommend the Backbone One or Razer Kishi to get the best experience on iPhone.

This promotion is only available for new and returning subscribers. If you have an active Apple Arcade subscription, you won’t be able to add the four free months to your account. Normally, Apple offers a one-month free trial for the service, so you should definitely grab this much better offer before it’s gone.

The Apple Arcade library has expanded to include more than 200 games. Though Apple has occasionally removed games from the library, the list of titles has grown far more than it has been pared down. The library is quite good, with a great mix of exclusives, ports of beloved games, and remastered and updated versions of mobile classics.

Over the past several months, a handful of notable games have been added to the lineup. Most recently, Pocket Card Jockey: Ride On galloped onto iOS as an Apple Arcade exclusive. A port of the Nintendo 3DS cult hit, Pocket Card Jockey was developed by Game Freak and revolves around horse racing and solitaire. Last month, Dead Cells+, one of the best roguelike action games around, launched on Apple Arcade, joining other recent standouts such as Shovel Knight Dig and NBA 2K23 Arcade Edition. 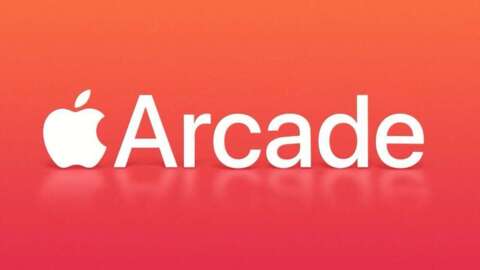