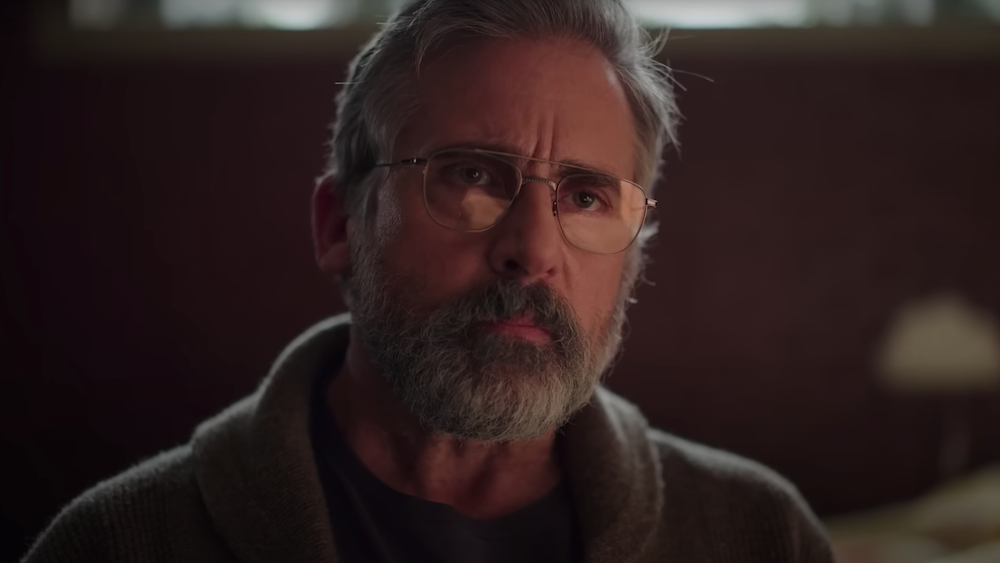 For “The Americans” masterminds Joel Fields and Joe Weisberg’s latest series at FX, the duo decided to make one of the main characters Jewish — but have him played by Steve Carell, who is not Jewish.

Amid an increase in scrutiny of casting choices like this made for film and TV projects, the producers explained their personal reasoning for the move to reporters during a virtual panel for “The Patient” at the Television Critics Association summer press tour Tuesday.

“When we came up with the original idea, the character wasn’t originally Jewish,” Weisberg said. “And then you start, as you always do, looking for ways to add specificity and depth. And we came up with that idea pretty quickly. But it allowed us to tap into things from our own lives … [it] added just certain dimensions and it became really a lot more fun to write in a certain way after that. I’d say that was number one. And casting Steve, who is not Jewish, I think our feeling has always been, as television writers, that we’re kind of in an area where people are pretending to be other people. That’s what everyone does all the time. And that’s just our main outlook on it. But we understand some people feel differently about it and that is also fine, too. But that’s where we were coming from.”

Described by FX as “a psychological thriller,” “The Patient” follows therapist Alan Strauss (Carell), who’s held prisoner by a patient, Sam Fortner (Domhnall Gleeson), who reveals himself to be a serial killer who demands the doc help curb his homicidal urges.

“The Jewish themes are very personal and important to each of us,” Fields added. “My dad was a rabbi, so I grew up in that world. Joe grew up with a Jewish family, as well. So we were able to tap into something very personal for us. And, ultimately, I think a big part of our belief as storytellers is that what we’re doing is trying to amplify our common humanity. And that’s something Steve does brilliantly in this part and Domhnall does brilliantly in his part. And we hope that’s ultimately what people take away from the specifics that are in the show.”