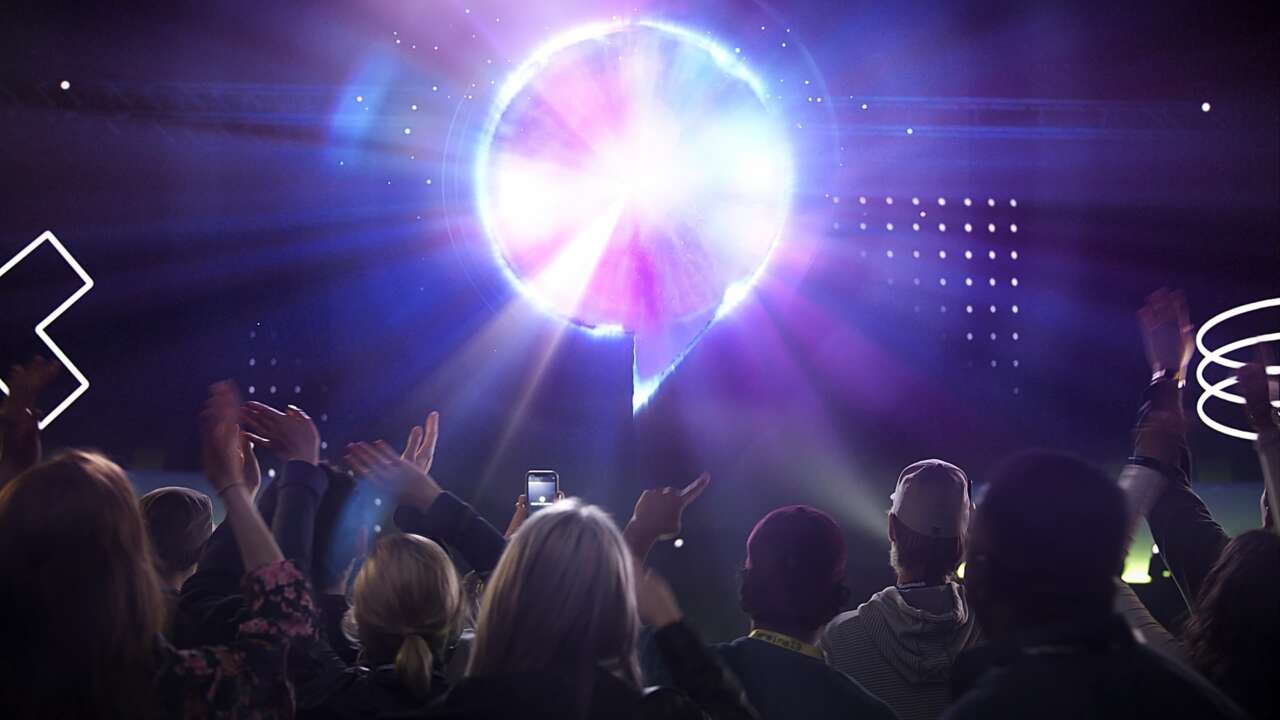 The Future Games Show will return to Gamescom with over 50 games. The event will take place on August 24, the morning after Opening Night Live.

The Future Games Show will kick off at 11 AM PT / 2 PM ET / 7 PM BT / 9 PM CET on Wednesday, August 24. You can watch the event on the GamesRadar YouTube, Twitch, Facebook, and Twitter accounts, as well as on the GamesRadar website. Details of what exactly will be revealed are scant. The event will feature world premieres and developer interviews. Games from publishers Team17, 505 Games, Prime Matter, Ravenscourt, and others will be present. The teaser for the event shows clips from Layers of Fear, Goat Simulator 3, Hypercharge, among others.

Gamescom 2022 is the first in-person version of the event since the COVID-19 pandemic, at its usual location in Cologne, Germany. The event plans to be be climate-friendly, offering free public transport tickets to attend and raising money for the Gamescom Forest reforestation project. The convention also plans to prevent illness with limited ticket sales and wider aisle in the convention halls, in addition to other standard safety procedures.

However, many companies will not attend the convention including Sony and Nintendo. Xbox, however, will have a presence at the show and will bring updates on previously announced titles. Other large companies in attendance include Ubisoft, Warner Bros. Games, Koch Media, and many others. 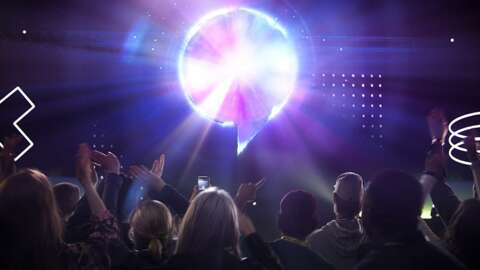