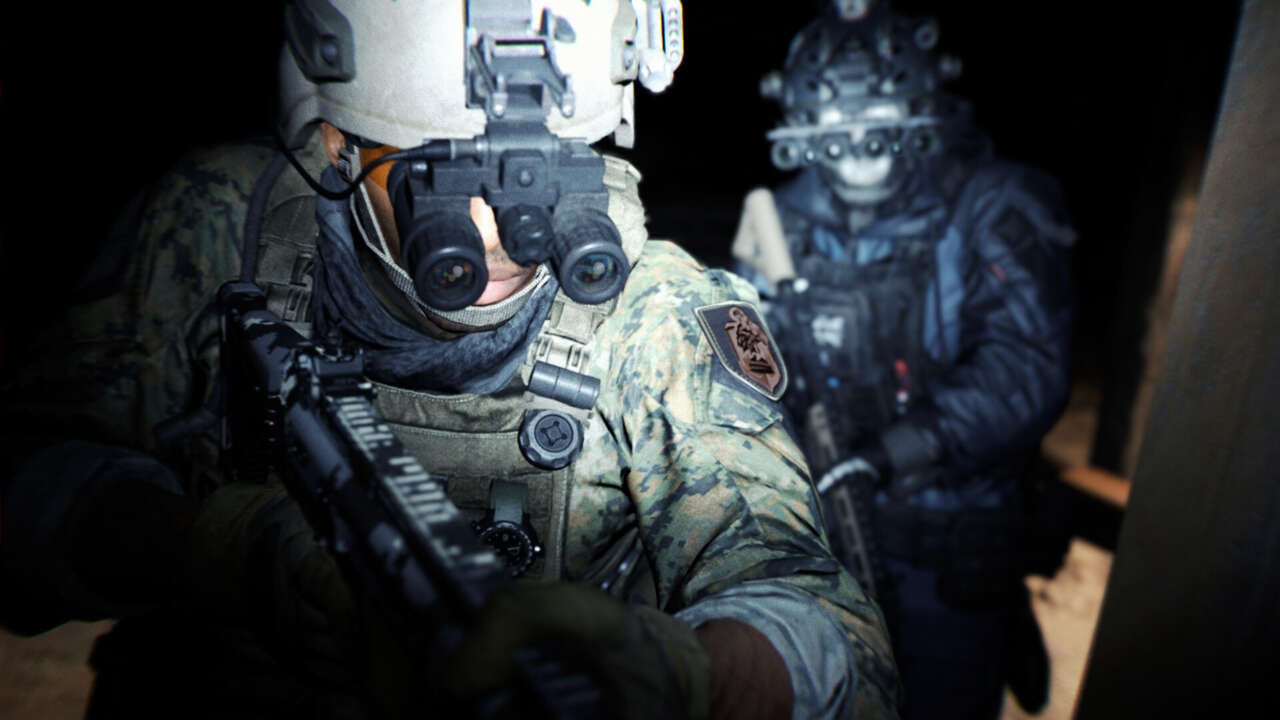 As Microsoft faces scrutiny from regulators around the world regarding its attempted acquisition of Activision Blizzard, it may encounter one of its most significant hurdles yet in the United States. The Federal Trade Commission is “likely” to file an antitrust lawsuit over the proposed deal, according to a new report from Politico.

A lawsuit is said not to be a guarantee as of yet, as the FTC’s commissioners have not voted on such a move and may first look to meet with lawyers from Microsoft and Activision Blizzard. An FTC investigation is ongoing but much of it is completed, and a lawsuit could come in December. The FTC declined to comment on the possibility.

Microsoft famously faced a significant antitrust lawsuit by the US government back in the 1990s, but in more recent years has dealt with fewer of those issues even while pressure was applied to fellow tech giants like Amazon, Google, and Facebook. However, new FTC Chair Lina Khan, who has dealt with antitrust complaints a great deal in the past, may be looking to push back on the proposed $69 billion acquisition of Activision Blizzard, which would be Microsoft’s biggest deal ever by far.

Prior to this, Microsoft’s deal has been met with resistance by the UK’s Competition and Markets Authority. Although it has yet to announce a decision, the CMA has said it’s “concerned” over the possibility that the deal could “substantially lessen competition” for sales of game consoles, subscription services, and cloud gaming networks.

Sony stands to be among the main companies impacted should the deal go through, and it has gone to great lengths to claim the acquisition would seriously hurt it. Among other things, Sony has raised the alarm over the prospect of Call of Duty becoming an Xbox exclusive, although Microsoft has reportedly taken the unusual step of offering to guarantee that the franchise will remain on PlayStation platforms for a decade. Microsoft has also been sure to emphasize that PlayStation’s current market dominance wouldn’t be entirely wiped out if the third-place console maker were to gain exclusivity over one game series.

While bolstering Xbox Game Pass is part of Microsoft’s motivation for the deal, it says the main factor is gaining a foothold in the increasingly lucrative mobile games space. 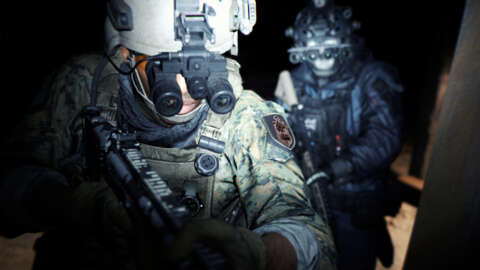