Fortnite Island Hopper Guide: How To Earn The Macaw Darkwings Back Bling And More 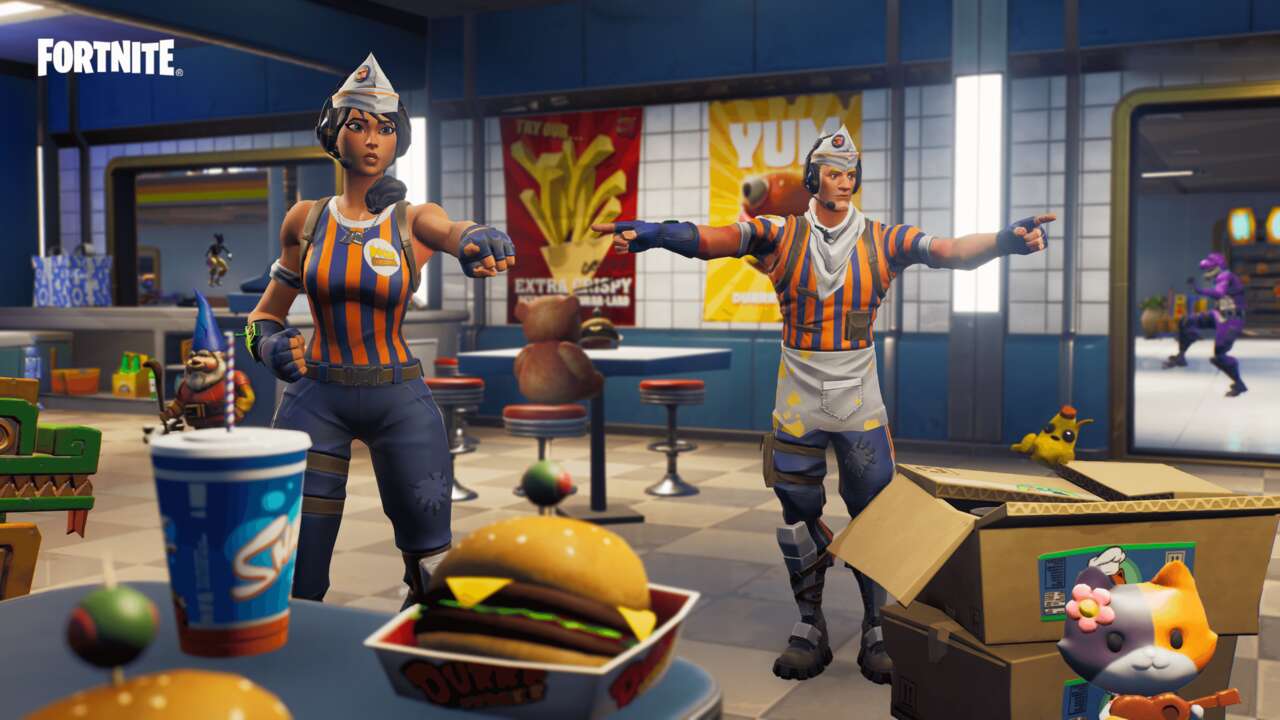 Summer is once again upon us, and Epic Games is celebrating with the Fortnite Island Hopper event, letting players earn a new set of tropical-themed rewards.

The Fortnite Island Hopper event will take players on a whirlwind tour of Fortnite Creative’s many offerings via new community-created maps curated by Epic. Completing quests in each of these maps will allow players to gain the new rainbow-themed rewards, including a new back bling, wrap, and glider.

First, here’s a list of every reward you can earn during the Fortnite Island Hopper event and how many quests you’ll need to complete for each one:

The quests you’ll need to complete must be done via six different Fortnite Creative maps, built by members across the community. Below is a list of each map, the corresponding map code, which quests are available in each map, and what minigames you’ll be playing.

While this is a summer event, it’s not the summer event for Fortnite; that is expected to be announced later. For more on what’s new now in Fortnite, check out Darth Vader’s descent to the island in the 21.10 patch, as well as the new Naruto skins entering the item shop soon. 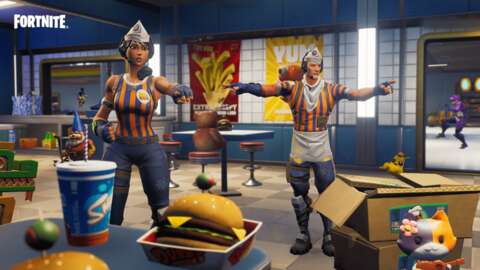