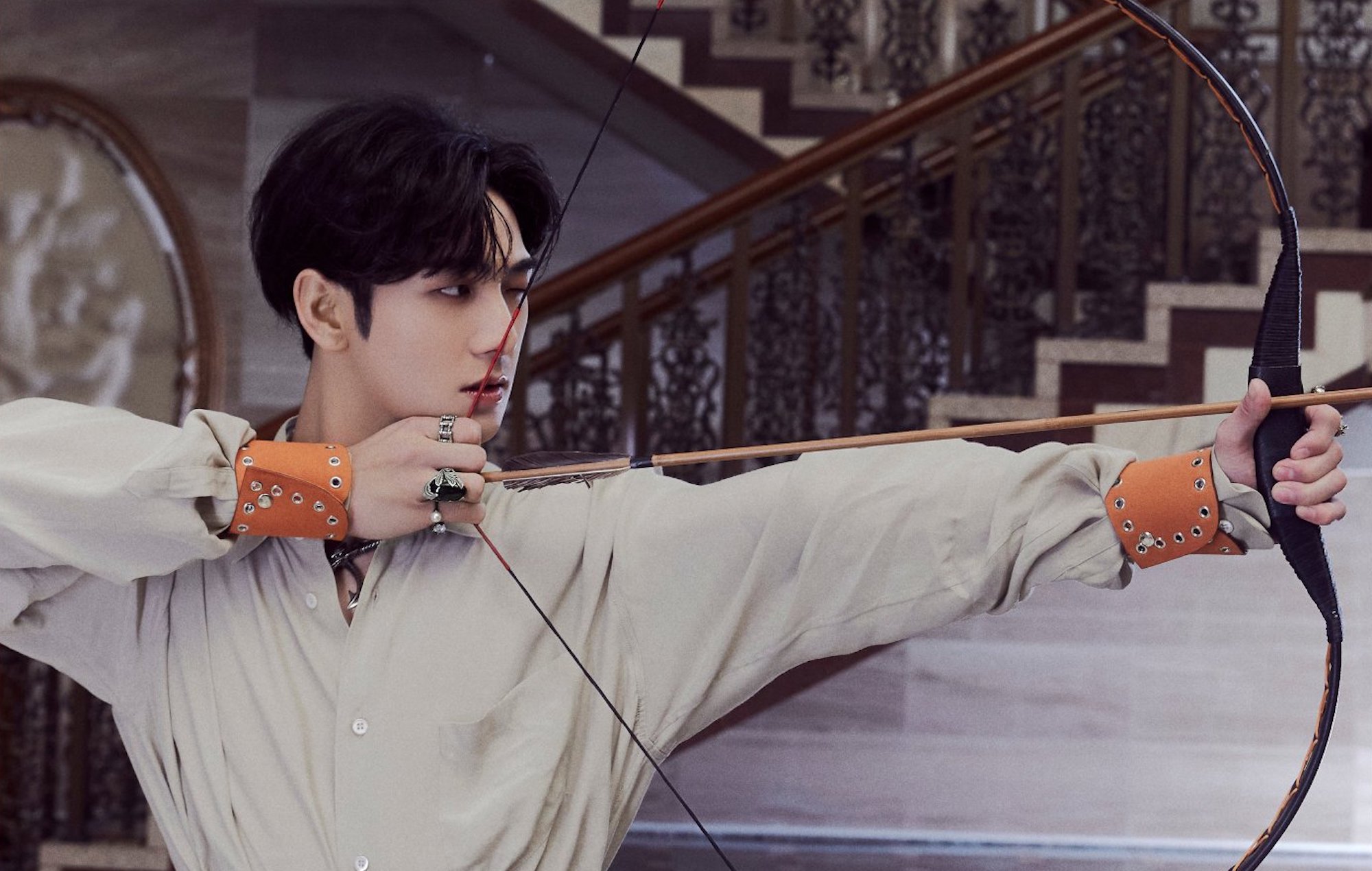 In a recent interview with Singles Magazine, the singer revealed that he is “working hard” on his debut as a solo artist. “I’m focusing and working hard on how I can utilize my voice better to create more versatile sounds within one song,” Baekho explained, as translated by Soompi. “I am working hard in preparation to launch my solo career as Baekho within this year.”

Elsewhere in the interview, Baekho shared his hopes of starring in musicals and variety shows, alongside plans to release a full album as a solo artist. “It’s hard to share all the details because I’m just in the beginning stages as a soloist, but my overarching wish is to give my shot at various mediums,” the idol explained.

“To be honest, I’m more about doing what’s in front of me well rather than planning for something,” Baekho added.

Earlier this year, NU’EST marked the end of their ten years as a group through the album ‘Needle and Bubble’. That release was accompanied by a music video for ‘Spring, Again’, the group’s final title track.

Prior to their final release, the members of the boyband took to Instagram and Weverse to personally confirm news of their disbandment. “I will continue to walk step by step while sharing emotions like love and laughter with you,” Baekho wrote in a Weverse post. “To the NU’EST members, I love you.”

“In the past 10 years, there were many hard times and moments when we wanted to give up, but we were able to overcome them thanks to L.O.Λ.E. (NU’EST’s official fanbase),” Aron wrote in a handwritten letter posted to Instagram.