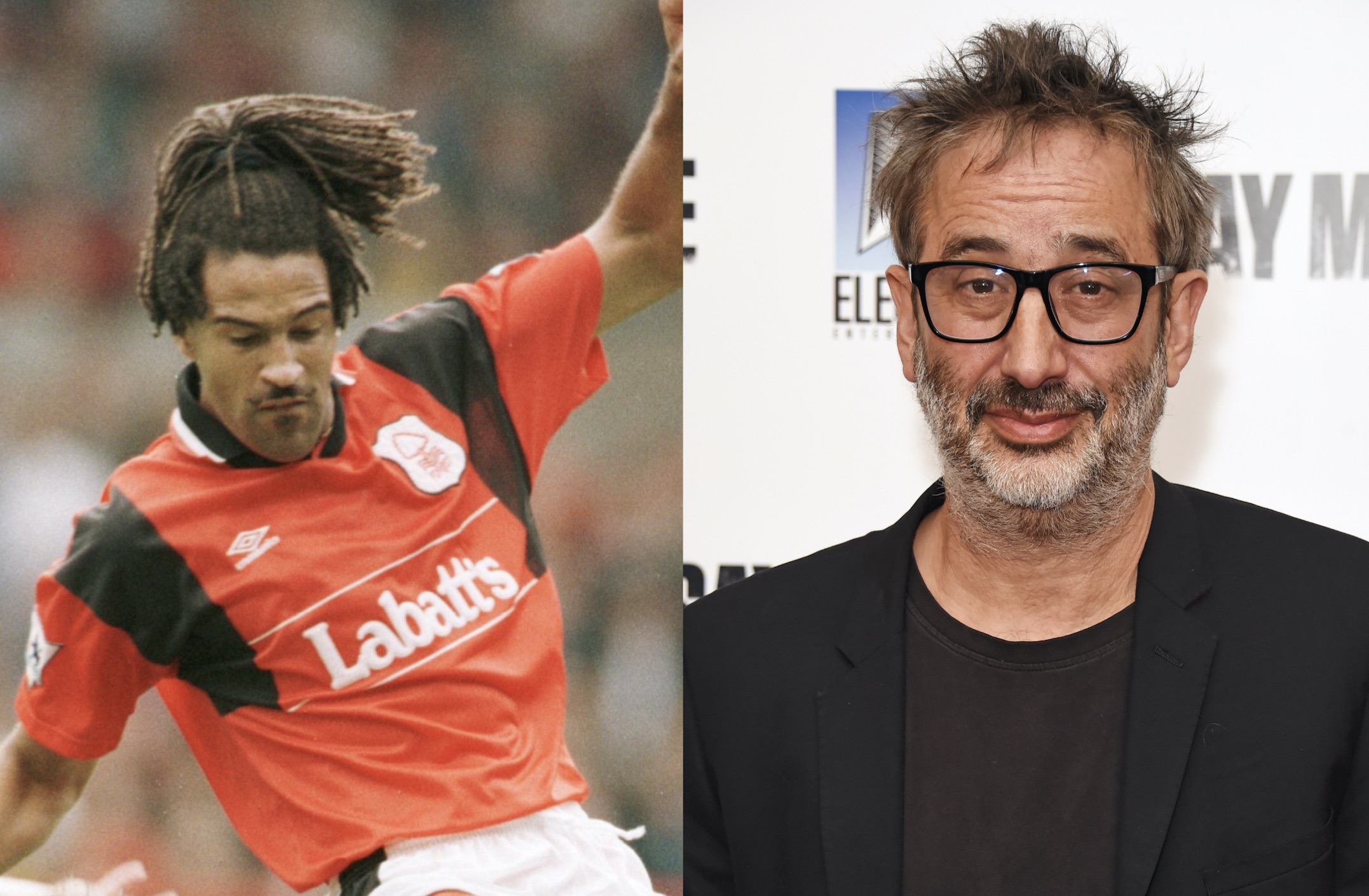 Former footballer Jason Lee has said David Baddiel’s apology for his blackface impersonation of him was “long overdue”.

In the mid-90s, the Fantasy Football League show allowed Baddiel and Frank Skinner to use blackface as part of their Lee caricature. During the sketch, the comedians also mocked Lee’s dreadlocks.

Appearing on the latest episode of Lee’s podcast, Baddiel offered a face-to-face apology for the sketch, 25 years after it aired on the BBC.

“Long overdue,” Lee said of the apology in a recent interview with The Guardian. “I’ve had to wait a long time, I’ve always felt I was contactable and there was an opportunity.

“I thought it was a poor excuse to say he couldn’t get in touch with me. I think he admits embarrassment, shame and the longer it took, the harder it was to have that conversation.”

Lee continued: “I didn’t build David Baddiel up to be anything other than a small man whose job it is to take the piss out of people. For him to meet me physically would have been very difficult, not just emotionally. He came in and wanted to get it off his chest as soon as possible. I think that showed a bit of vulnerability from his side, it did not show confidence, it did not show strength in that situation.”

The pair were finally brought together after Baddiel made the Channel 4 documentary, Jews Don’t Count. After tackling the rise of antisemitism in his new project, the comedian felt the need to address his own discriminatory behaviour from the past.

“A lot of people do go through life not having an understanding until it actually impacts them or their family or friends,” Lee said. “You may have a gay friend or black friend and you do not understand because it hasn’t happened to you until you have witnessed it.”

Lee added of Baddiel: “He didn’t ruin my life or career and I am always keen to push back on that when these people are trying to create that narrative,” he says. “I am not going to give that guy that much credit.”

You can watch Lee and Baddiel’s recent discussion here.