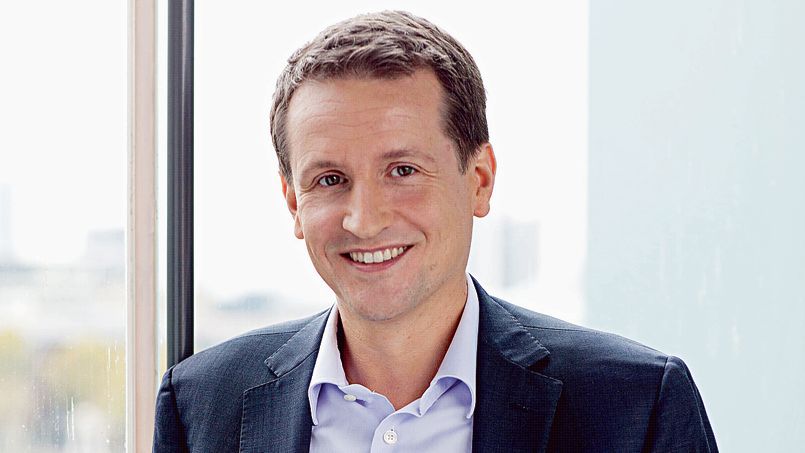 Rodolphe Belmer, the former CEO of Canal+ Group, is set to join TF1 and is on track to be appointed managing director of TF1, France’s leading commercial channel.

Pélisson will remain at the company as chairman of the Board of Directors until Feb. 13 and will then join the Bouygues group as senior VP in charge of media and development.

Belmer built his career within the Canal+ group, and played a key role in raising the profile of the company with investment in premium content, among other strategic moves. After a 14-year tenure at Canal+, Belmer became CEO of the satellite operator Eutelsat. A well-respected figure in France’s media landscape, Belmer is also the board member of Netflix since 2018, and chairman of Series Mania Festival since 2019.

“I am delighted that Rodolphe Belmer, whom I have known for many years, has accepted my offer to join TF1 group, and wish him every success in his role,” said Pélisson.

“His track record at the head of several leading French multinationals, and his experience in media and streaming, mean he is ideally prepared to meet the challenges we face and to steer the long-term development of the TF1 group,” Pélisson continued.

Belmer, meanwhile, said he was “delighted to be joining a group that I admire, staffed with world-class
people.”

“I’m convinced that together we will be able to meet the multiple challenges of the new media landscape, and open up new development and growth prospects for TF1 group in the digital era,” Belmer added.

Belmer is joining TF1 at a crucial time. The company just abandoned its merger plans with M6 after France’s anti-trust board raised several competition concerns and required structural changes. TF1 also lost its court case against Canal+ over a carriage fees dispute. Canal+ stopped distributing all of TF1’s free-to-air channels on its VOD service MyCanal and its TNT Sat platform last month, after TF1 tried to renegotiate the terms of their agreement which expired on Aug. 31. TF1 has said it will appeal the court ruling.

Along with being France’s leading commercial network, TF1 Group is also involved in the production, publication and distribution of content through Newen, which is home to nine production companies around the world. Boasting operations in 10 countries, TF1 Group runs five free-to-air channels – TF1, TMC, TFX, TF1 Séries Films and LCI , as well as four theme channels, and three on-demand content platforms.