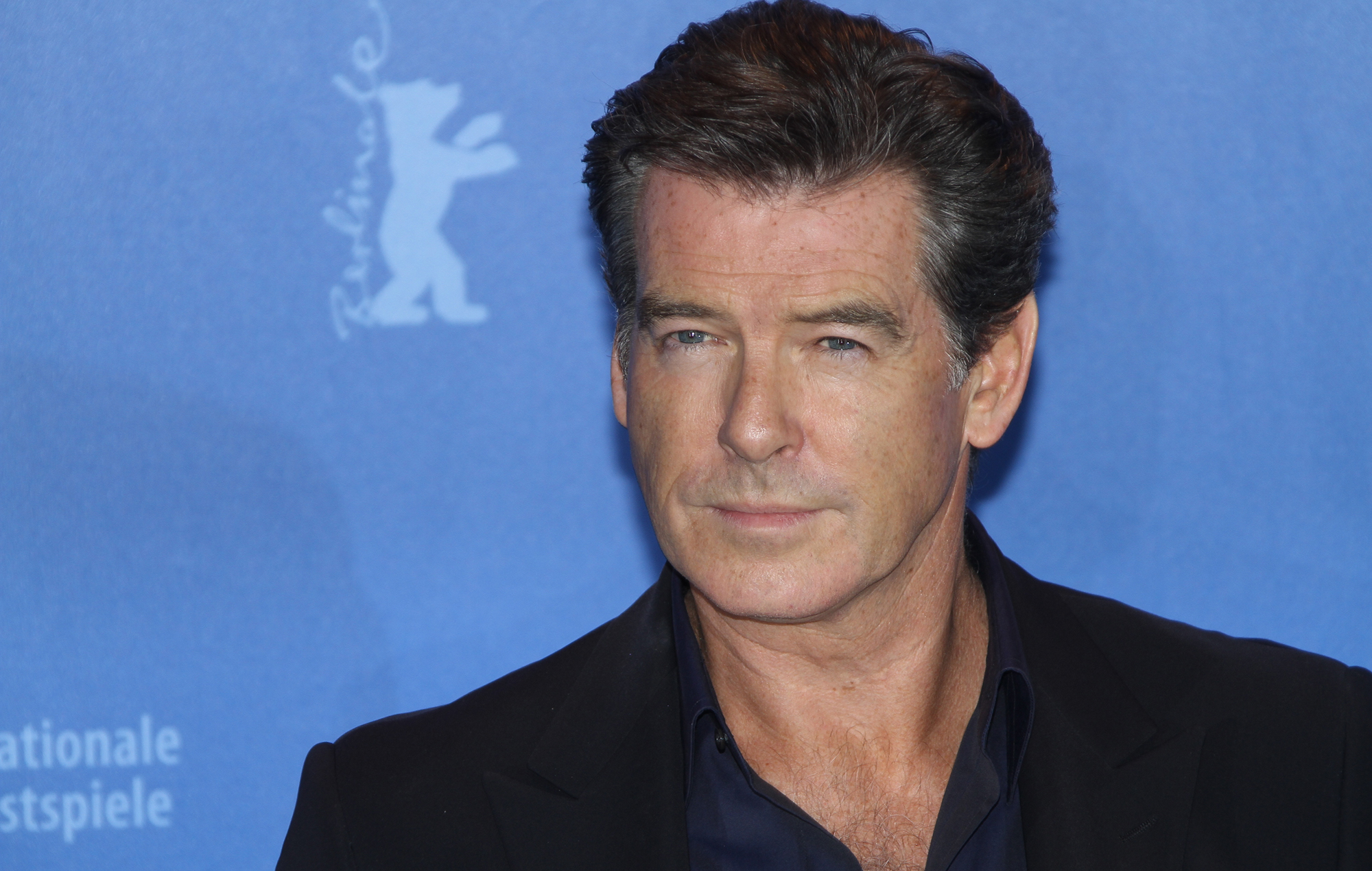 Former James Bond actor Pierce Brosnan has admitted he wasn’t a fan of No Time To Die.

Brosnan, who played the 007 agent from 1995 to 2002, was recently asked about the future of the Bond franchise in light of Daniel Craig retiring after recently playing the role in No Time To Die for the final time.

Discussing which films in the franchise he had recently seen, Brosnan told GQ: “I saw the last one and I saw Skyfall. I love Skyfall.

“I’m not too sure about the last one,” he added of No Time To Die, leaving the end of his sentence unfinished. “Daniel always gives of his heart. Very courageous, very strong. But…”

In a separate video interview, Brosnan added of the film: “I have the greatest admiration for Daniel Craig and what he did. The physicality he brought to the performance was monumental.”

Pierce Brosnan was also asked by GQ who he believes should play the next James Bond, in light of Craig’s exit. “Who should do it? I don’t care,” he began. “It’ll be interesting to see who they get, who the man shall be. Whoever he be, I wish him well.”

In NME’s four-star review of the most recent Bond film No Time To Die, we said: “No Time To Die producers Barbara Broccoli and Michael G. Wilson should be applauded for taking some bold risks. The gobsmacking ending, in fact, may be the biggest in Bond history.”