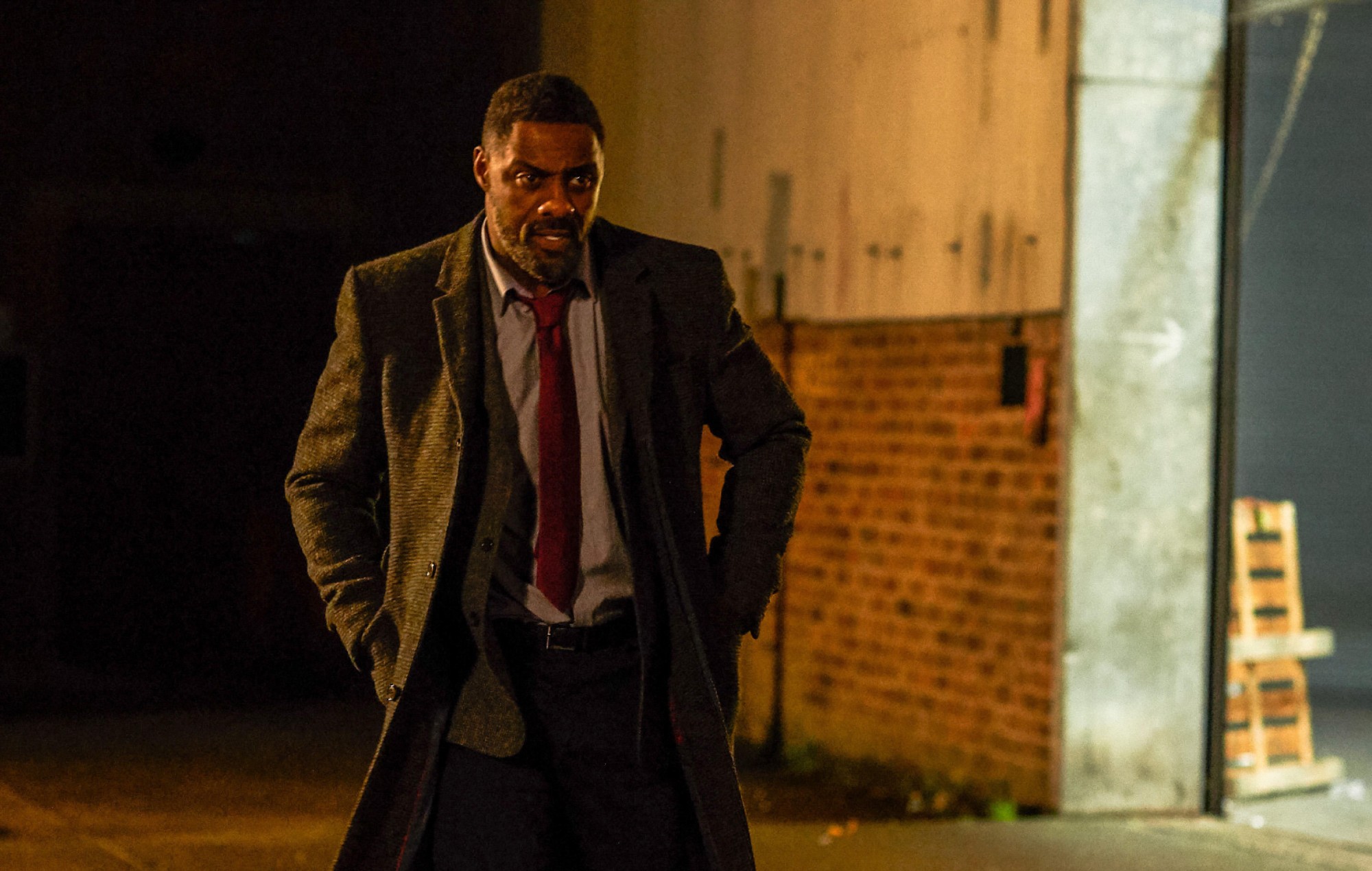 The first images from the forthcoming Luther film have been shared and show Idris Elba‘s character exploring new terrain outside of London.

The upcoming film sees the actor return to the role of DCI John Luther, which he played in the TV show over five series between 2010 and 2019.

“We really peel the onion back here because we had the time and scale to do that,” Elba told Empire. “It also gives [creator] Neil [Cross] a lot more, you know, Luther-land to play with, in terms of where Luther can go, how he goes, what the landscape is.”

Although there’s no confirmation on which part of the world the new images (a snowy landscape and what appears to be an underground railway tunnel) were filmed or set in, the actor did confirm that his character makes a departure from the capital.

“We break out of the gritty streets of London, we take it outside of that a little bit,” Elba added. “And that’s great. It feels like now we’re entering a different life of the Luther experience.”

Elba also said that the film wouldn’t be too radical a departure from the spirit of the TV series. “It’s really dangerous when expanding from television to film to throw a lot of money at it, and for that moment to change the characteristics of the show,” he said.

“I wanted to make sure that even though we had a bigger budget, [we didn’t] distort the parameters of Luther-land too much.

“We do amplify the action and do amplify the stakes. But [season 3’s] man-under-the-bed moment? That don’t cost you much money. Those moments are still intact.”

See the new images below:

Speaking to LADBible earlier this year, Elba confirmed that the film was finished, adding: “We have some finishing work to do on the movie but it’s nearly there. We’re really proud of it.”

Teasing further about what to expect from the move to the big screen, he said: “The world of Luther as a television show and film is similar, but the film has [huge] scale. We’re opening the doors and widening it so anything’s possible when you can do that.”