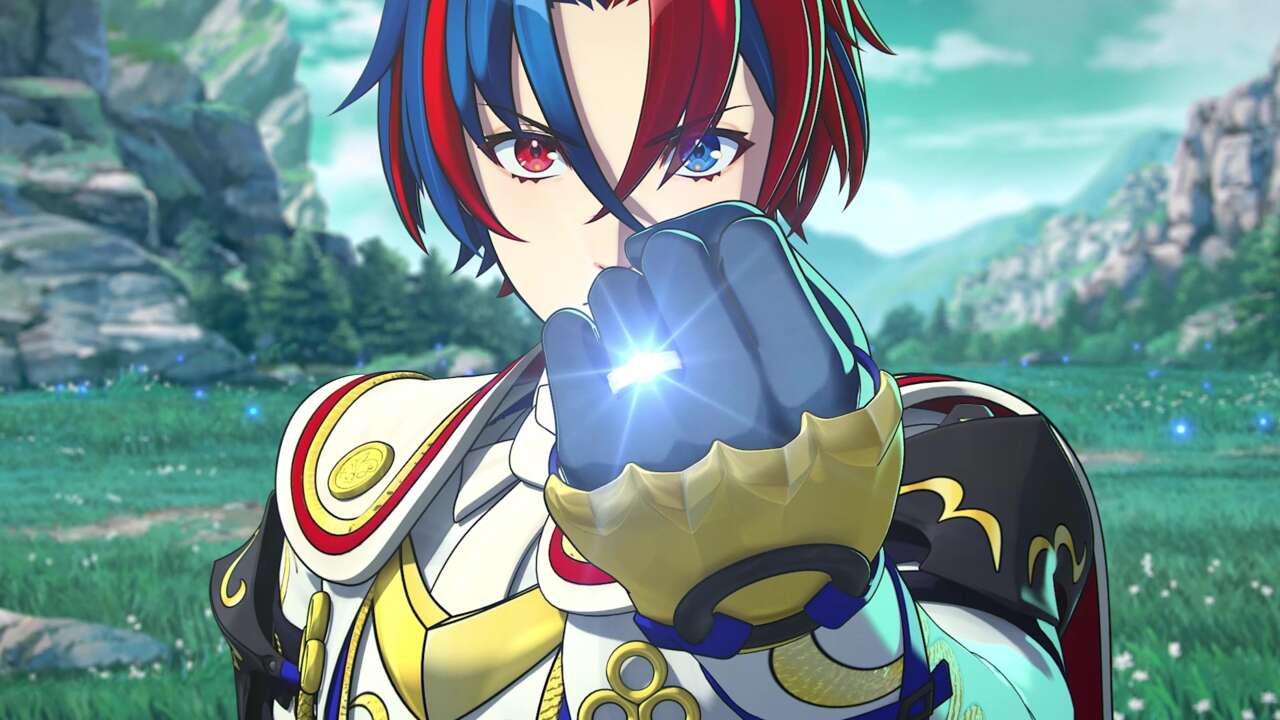 In many ways, Fire Emblem Engage is a back-to-basics turn for the tactical RPG series. The newest game removes many of the social elements and multiple branches of Three Houses, for a more streamlined, linear approach. It does have a significant new gameplay wrinkle, though, in the form of Emblem rings. These rings, which summon heroes from other Fire Emblem worlds, have major story and gameplay implications throughout Fire Emblem Engage. Bond rings, meanwhile, help round out the nostalgia by recalling other iconic heroes and granting benefits of their own. Here’s how Emblem rings and Bond rings work in Fire Emblem Engage.

The headliner of the new equipment are the Emblem rings. There are only 12 total, and you unlock them in a linear order as the story progresses. Each of these features a glowing blue specter of another Fire Emblem Game, each with their own abilities. Those 12 are, in no particular order:

These rings have a major impact on the story, as the warring factions are fighting in part for control of the rings that could turn the tide of the conflict. But they also have gameplay implications, as each Emblem has its own suite of special abilities and attacks that can be used when you equip it on one of your characters. The Emblems specialize in different types of weapons, so to maximize their utility, you’ll want to equip them on characters that complement their skills. Lyn, for example, is an Archer and would be best suited on a ranged unit, since they’ll make the most of her abilities. Emblem ring abilities come in three types:

Entering the “Engage” state with an Emblem in battle will enable special attacks and abilities that will be usable for three turns, after which there is a cooldown period before you can Engage again. Each Emblem also has its own set of unique and powerful weapons that can be used when you are in an Engaged state with them. These can be augmented in the Ring Chamber with the use of special crystals.

You’ll gain levels with your equipped Emblems by doing battle with them, or by paying Bond fragments in the arena. Eventually you’ll also need to engage in special Max Bond Level battles to unlock their full potential.

The other, lesser type of rings are Bond Rings. Unlike Emblem Rings, you can obtain a limitless number of these less powerful rings, and equip them on any characters who do not have an Emblem ring equipped. You cannot equip a Bond ring on a character who already has an Emblem ring. You can equip Bond rings by entering the Emblem ring menu and using the D-pad to scroll through the Bond rings.

Unlike Emblem rings, Bond rings do not have special attacks or unique weapons. Instead, they provide passive stat bonuses, with larger bonuses coming for higher ring tiers.

Bronze (Rank C) tier rings give one stat bump, while Silver (Rank B) gives two, Gold (Rank A) gives three, and a Rank S ring gives a slightly bigger stat bump among those three stats, along with a passive ability. But you don’t have to wait to unlock the best rings randomly. Instead, you can craft them using your excess lesser rings.

That said, Bond rings are not strictly necessary. The abilities they grant are relatively minor compared to Emblem rings, and since you can’t equip both an Emblem and Bond ring together, you really only need Bond rings to give a leg-up to any units you don’t already have equipped with an Emblem ring. Since battles rarely consist of more than 12 units, by the end of the game you’ll almost always be equipping each of your deployed units with an Emblem ring, rather than Bond rings. But for those who want to wring every drop out of Fire Emblem Engage, it gives you something else to chase for 100% completion.

For more, check out how long it takes to beat Fire Emblem Engage, along with how to achieve the Max Bond Level with your Emblem rings. 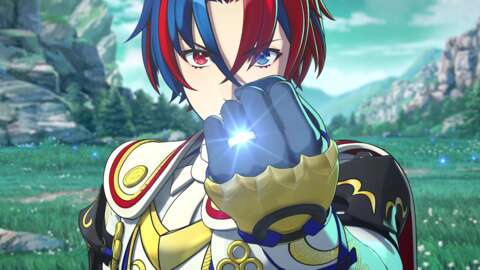