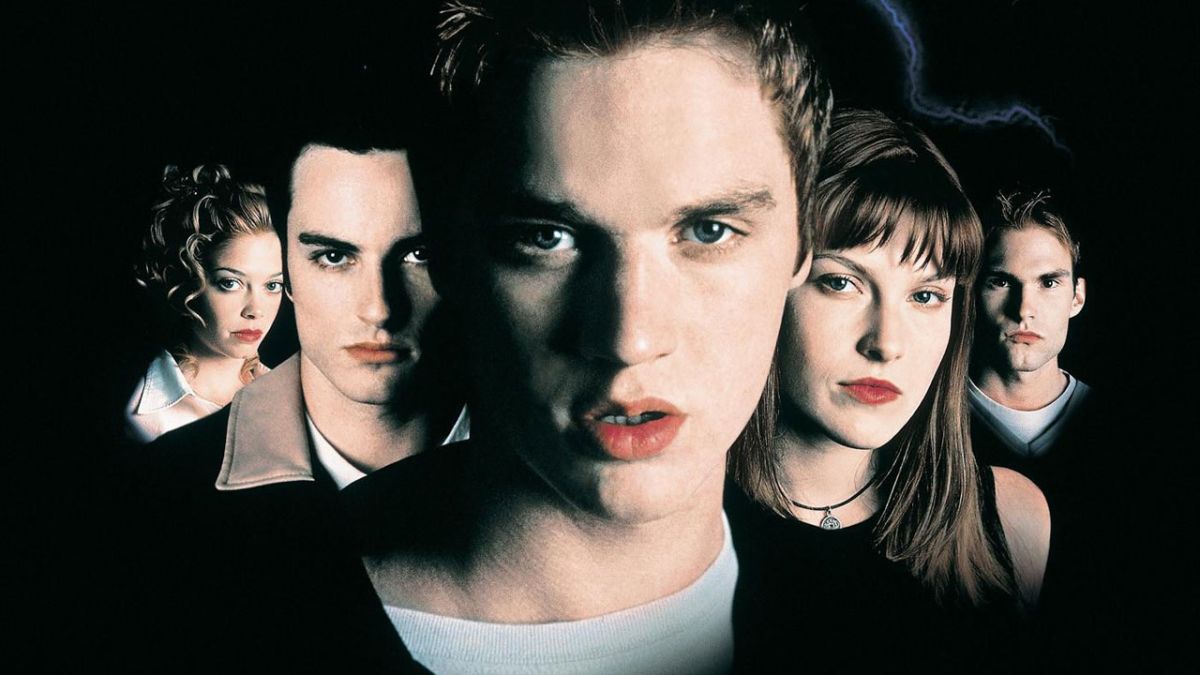 The last time we heard anything major about the sixth installment of the Final Destination film series was when it was decided Jon Watts would act as producer, with Guy Busick and Lori Evans Taylor coming on as writers. But that was back in January, so you might assume that people forgot about developing the next movie. Luckily, those months of being left hanging for news are over, as Final Destination 6 has taken another big step forward.

It’s been eleven years since the last Final Destination movie hit theaters, so it’s about time we get a new one where the creative team can come up with more ridiculous death scenes for us to watch. The Hollywood Reporter announced that Freaks directors Zach Lipovsky and Adam B. Stein are on board to relaunch New Line Cinema’s iconic horror franchise. Finding a good director took a good portion of the year to accomplish, with over two hundred candidates submitted to agencies and management firms. This directing duo is known for their low-budget sci-fi film Freaks, which was one of the biggest sales at the Toronto International Film Festival in 2018 and later ranked on Netflix’s Top 10 list.

Known to crews as “Zadam,” this directing duo had a Zoom pitch meeting that no one will ever forget. Sources reported that Lipovsky and Stein had “the Zoom call to end all Zoom calls” after pitching their ideas to New Live executives and producers. The fireplace behind the onboarding directors suddenly became alive, causing the duo to put the fire out. Relieved they averted a fiery disaster, a creak was heard and the ceiling fan fell down and actually decapitated one of the filmmakers! Before you freak out any further, the mood of the room went from worry to laughter as it was revealed that pre-recorded footage and visual effects made their way to the video conference. So let the record be clear that no one was actually hurt and the Freaks directors have clearly proven they’re the men for the job.

The plot of Final Destination 6 has not yet been revealed, but we have a feeling it’ll follow the same formula as the other five films. A teenager will have a vision about them and a group of peers dying in a freak accident, cheating Death, prompting Death to haunt the survivors with a number of death scenes. But according to Dread Central, Final Destination creator Jeffrey Reddick says this sixth film will change up the basic formula. So far, we’ve had a plane crash, car crash, rollercoaster, race track crash and bus crash. It makes me wonder what they haven’t covered yet.

One Final Destination veteran who would be open to returning would be Devon Sawa. But how could this be possible when his protagonist character from the first film died in the Final Destination universe? You can thank the new Halloween movies for changing his mind, as he liked the idea of horror movie franchises returning to theaters. They would have to erase the sequel movies, much like The Exorcist reboot plans to do. Whether Sawa makes an appearance or not, he’s still psyched about a new Final Destination coming together that he might see this film opening weekend like he did the other ones.

Zach Lipovsky and Adam B. Stein will be among the list of many directors who try to cheat death. Now execs and producers will need to be prepared for anything before having another Zoom meeting with these two again. While we have no idea when the horror film’s release date will be, Final Destination 6 is expected to be released directly to HBO Max subscribers.