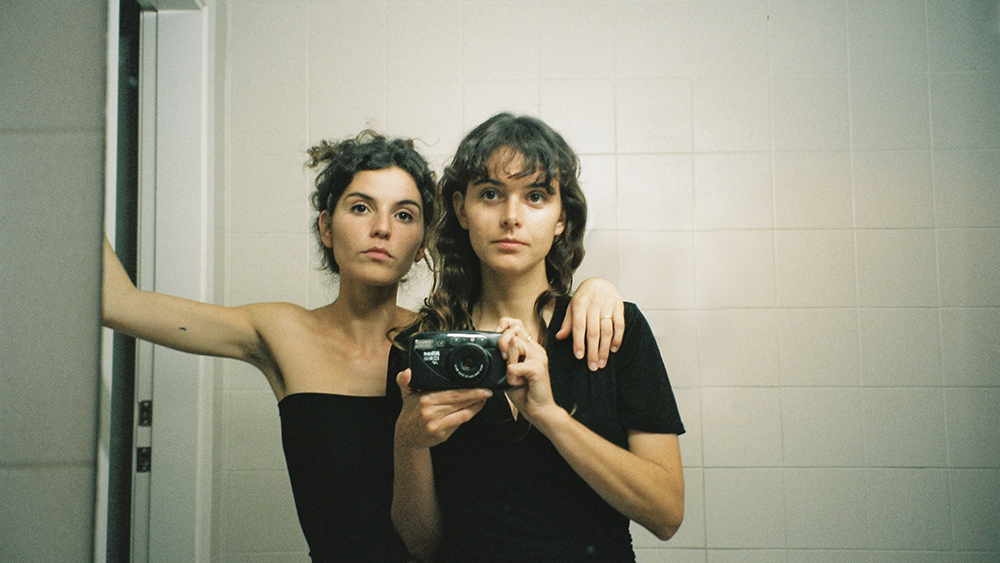 Barcelona-based indie studio Filmax is hailing into Content Americas selling the semi-autobiographical series “Selftape,” made by members of a new generation of women TV writers and directors now building in Spain.

Described as fiction with autobiographical overtones, the series revolves around the real-life Spanish actresses and sisters, Joana Vilapuig and Mireia Vilapuig who, in a personal touch, found fame as teen actresses  in “The Red Band Society,” one of Filmax’s most successful TV productions ever. A decade on, now 27 and 25, they are now figuring out how to move their careers forward and trying to find their place in the film-TV industry and life in a present which is far from certain. That sums up the malaise of much of their generation.

Bàrbara Farré directs. Her credits include the award-winning short film “The Last Virgin” and video clips for some of Spain’s most lauded artist, such as “F*cking Money Man” by Rosalía, and “El Relámpago,” by Amaia.

The project is executive produced by Mercadé and the Vilapuig sisters, as well as Pau Freixas, one of Spain’s foremost showrunners  (“You Shall Not Lie,” “Three Days of Christmas,” The Red Band Society) and Carlos Fernández and Laura Fernández Brites.

The series is shot in several languages, but mostly in Spanish and Catalan. It will play on Spanish VOD platform Filmin as a Filmin Original bowing on Filmin during the first quarter of 2023.

“Our creative team continue to write exciting scripts. The series is fresh and modern and its interesting mix of reality and fiction make it very original,” said Ivan Diaz, Filmax head of international. “The themes dealt with in the series affect young women everywhere in today’s world and so we’re sure it will travel well internationally.”

“Selftape” is a Filmax production carrying the Filmin Original label, and is made with the participation of Spanish public broadcaster RTVE and the support of the Institut Català de les Empreses Culturals (ICEC), the Catalan audiovisual agency.

Filmin has established itself as the main digital platform for independent cinema and European series in Spain, and expanded in recent years into other territories including Mexico, and Portugal. “Doctor Portuondo” (2021) was its first original series and was produced with Filmax.