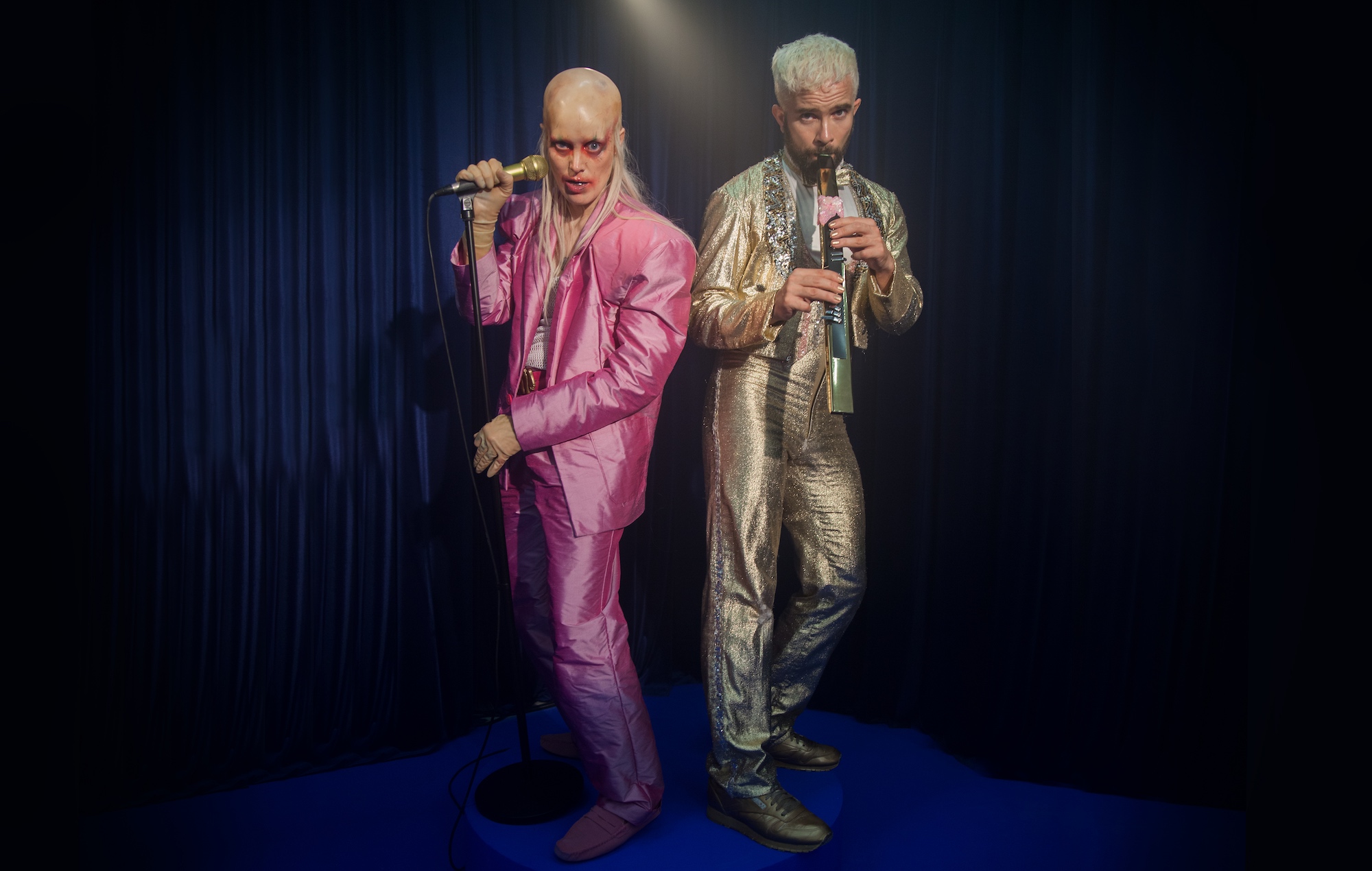 Fever Ray – aka Karin Dreijer – has shared new single ‘Kandy’, the third to be lifted from their forthcoming album ‘Radical Romantics’ ahead of its release in March.

Dreijer’s latest single was co-produced and co-written with their brother, Olof Dreijer, who they performed alongside as part of The Knife prior to the duo’s disbandment in 2014. It’s one of four tracks on the forthcoming album that saw the siblings reunite to write and produce for the first time in eight years.

“I tried to tune in as much as possible into Fever Ray vibes and tried many different styles, or clothes as I usually say when I talk about different music production suggestions,” Olof Dreijer said of the new song in a statement. “But in the end we took out the same synthesizer, the SH101, used for The Knife track ‘The Captain’ and it just worked.”

The video for ‘Kandy’, directed by Martin Falck, features the siblings together onstage, paying homage to the video for The Knife’s ‘Pass This On’. Watch that below:

‘Radical Romantics’ is set to arrive on March 10 via Rabid Records. It has been previewed with two other singles – ‘What They Call Us’ back in October and ‘Carbon Dioxide’ the following month.

The forthcoming record will mark Karin Dreijer’s third album as Fever Ray, following their self-titled 2009 debut and 2017’s ‘Plunge’, which NME called one of the best of the year. In addition to Olof Dreijer, the album also features contributions from Trent Reznor and Atticus Ross of Nine Inch Nails, experimental artist and producer Vessel, Portuguese DJ and producer Nídia and more.