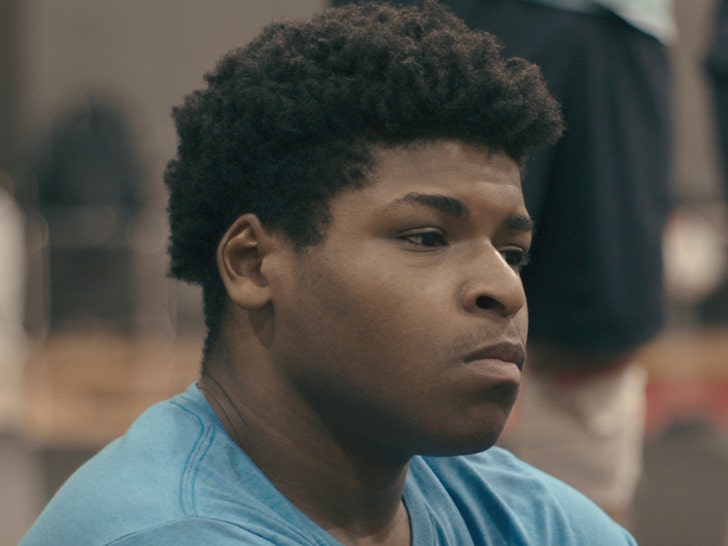 “Cheer” star Jerry Harris should spend 15 years behind prison bars for his child pornography case … at least according to federal prosecutors.

In legal docs, obtained by TMZ, the U.S. Attorney’s Office is recommending that sentence when the judge metes out Harris’ punishment next week. 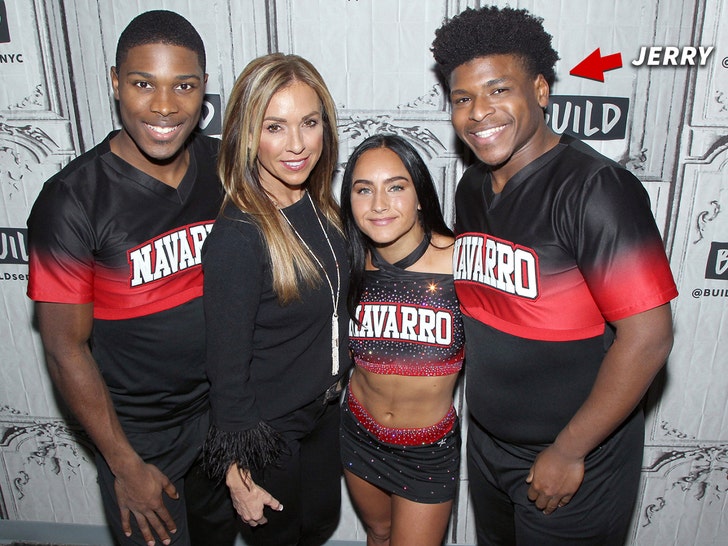 As we reported, the “Cheer” star is facing a maximum of 50 years behind bars after pleading guilty to one count of receipt of child pornography, and one count of traveling with the intent to engage in illicit sexual conduct.

They’ve also requested he get 10 years of supervised release once he gets out of prison.

For his part, Jerry’s legal team is trying to convince the judge to give him an even lighter sentence of 6 years in prison, and 8 years supervised release.

You’ll recall, Harris — a breakout star from the popular Netflix series — had been under a 2019 FBI investigation for soliciting sex from minors at cheer competitions, and coercing teen boys to send inappropriate photos.

His sentencing is scheduled for June 28.