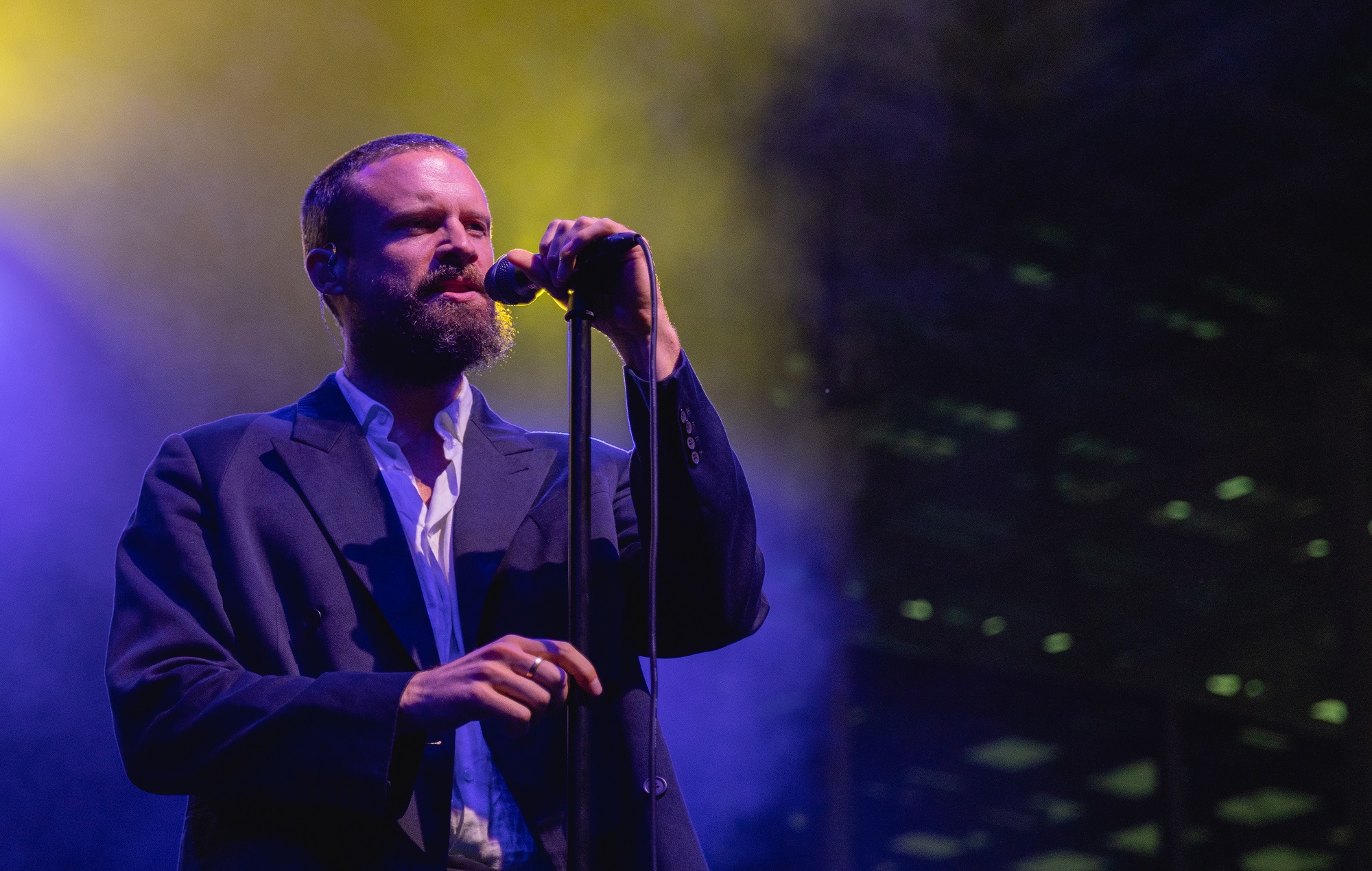 The singer-songwriter announced the run of shows earlier this year, but he’s now an extra three UK gigs at Brighton Dome on March 10, Portsmouth Guildhall (11) and Leeds University (12).

You can see FJM’s revised UK/European schedule for 2023 below.

Meanwhile, Father John Misty has released a new live EP called ‘Live At Electric Lady’ which features a cover of Stevie Wonder‘s ‘I Believe (When I Fall in Love It Will Be Forever)’.

Recorded at the iconic Electric Lady Studios in Greenwich Village, New York City back in May, the special collection also contains live versions of five songs from FJM’s latest album ‘Chloë And The Next 20th Century’.

Tillman is currently out on the road in North America, with his next show scheduled for tomorrow (September 22) at New York’s Radio City Music Hall. You can purchase any remaining tickets here.