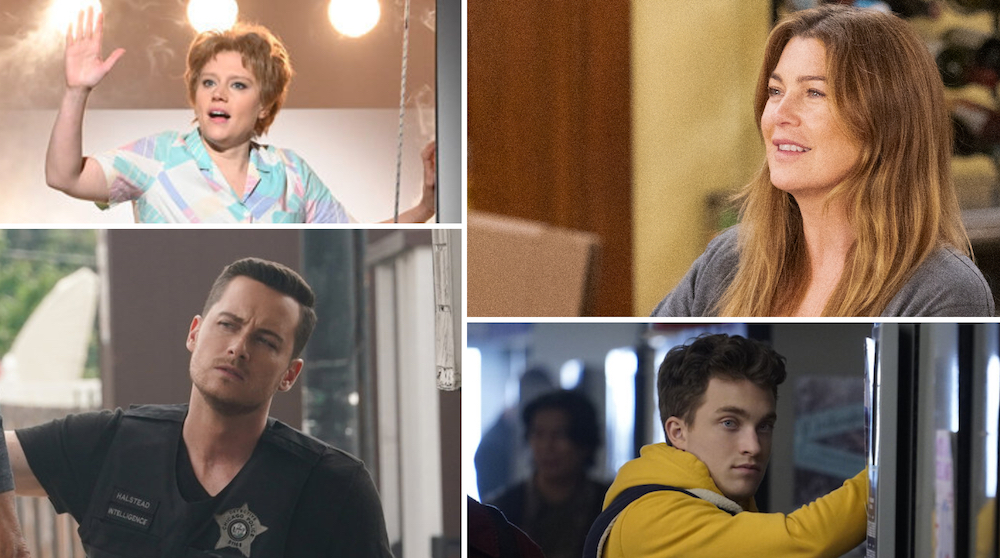 When it comes time for fall, the leaves aren’t the only things that change. In the TV landscape, especially in broadcast, cast shakeups are common.

Sometimes, that means that many actors choose to walk away from beloved characters — for one reason or another. The same goes in unscripted — something that is proven by the upcoming 48th season of “Saturday Night Live.”

The new season is seeing seven giant exits: Alex Moffat, Melissa Villaseñor, Aristotle Athari, Kate McKinnon, Aidy Bryant, Kyle Mooney and Pete Davidson have all exited, as has senior producer Lindsay Shookus, who is leaving after many years of working in talent relations.

Moments after creator Lorne Michaels won the Emmy last week for variety sketch series, he told reporters in the media room that those changes may have happened earlier, but with the COVID-19 pandemic, no one wanted to walk away just yet.

“There was an intimacy and a bond, a connection between the audience and this group. And I think we just couldn’t imagine the world without that whole team. So we just kept going,” he said at the time. “This will be a transition year. The change years are always difficult. But also really exciting.”

Some changes aren’t as exciting. At NBC and Wolf Entertainment, there are many coming. On “Law & Order: Special Victims Unit,” Kelli Giddish will be written out of the show during the upcoming 24th season. After she announced her departure August, multiple sources told Variety that the call was made from above in order to keep the show as up to date as possible. Both star and executive producer Mariska Hargitay and at least one other producer rallied to keep her on the show.

Meanwhile, there are changes behind the scenes; David Graziano stepping in as the new showrunner following Warren Leight’s exit after Season 23. “Law & Order: Organized Crime” also got a new boss ahead of Season 3, with Sean Jablonski becoming the fifth showrunner over the course of three seasons.