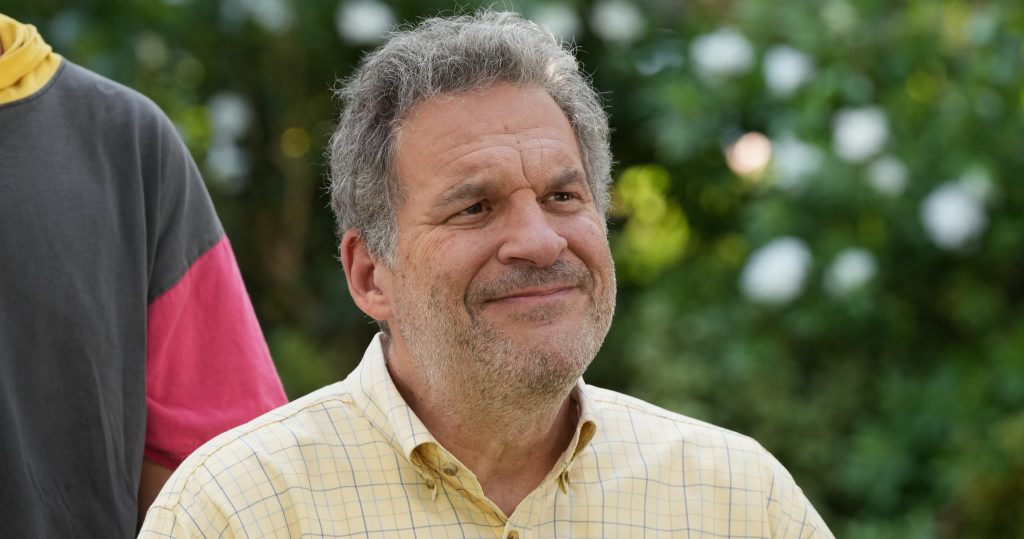 Jeff Garlin revealed he has bipolar disorder on Instagram, writing in a post: “Bipolar is a motherfucker. Sometimes it’s just too much to deal with. I’m doing the best I can. This the first time that I’ve opened up about this.”

Garlin shared the message the same day as “The Goldbergs” Season 10 premiere, in which his character Murray was killed off. Garlin exited the show during its ninth season. The actor’s controversial departure was a “mutual agreement” between him and Sony Pictures Television following an HR investigation into his on-set behavior, which the actor chalked up to “silliness.”

In the first episode of Season 10, which aired Wednesday, adult Adam (voiced by narrator Patton Oswalt) announces: “Just a few months ago, out of nowhere, we lost my dad. We will always love you, Dad. Always. And we’ll find a way to continue on together, because after all, we’re the Goldbergs.”

Ahead of the Season 10 premiere, co-showrunner Alex Barnow said, “I’ve had a conversation with Jeff and he’s aware that he’s not being replaced. The truth is, I don’t know if he knows what his fate is, but I’m assuming he knows, would be the answer to that question. We haven’t had a subsequent conversation since the beginning of writing that he would have any specific clarity on that.”

While Garlin exited “The Goldbergs” mid-Season 9, the star still appeared in the show via off-camera dialogue pulled from earlier episodes and unused takes, as well as previously shot images. During that time, Garlin was still getting paid for his work on the show.

The actor had previously addressed the allegations against him in an interview with Vanity Fair, saying, “Well, to be honest with you, there is no story. We have a difference of opinion, Sony and myself.”

He continued: “My opinion is, I have my process about how I’m funny, in terms of the scene and what I have to do. They feel that it makes for a quote ‘unsafe’ workspace. Now, mind you, my silliness making an unsafe workspace — I don’t understand how that is… I am always a kind and thoughtful person. I make mistakes, sure. But my comedy is about easing people’s pain. Why would I ever want to cause pain in anybody for a laugh? That’s bullying. That’s just uncalled for.”