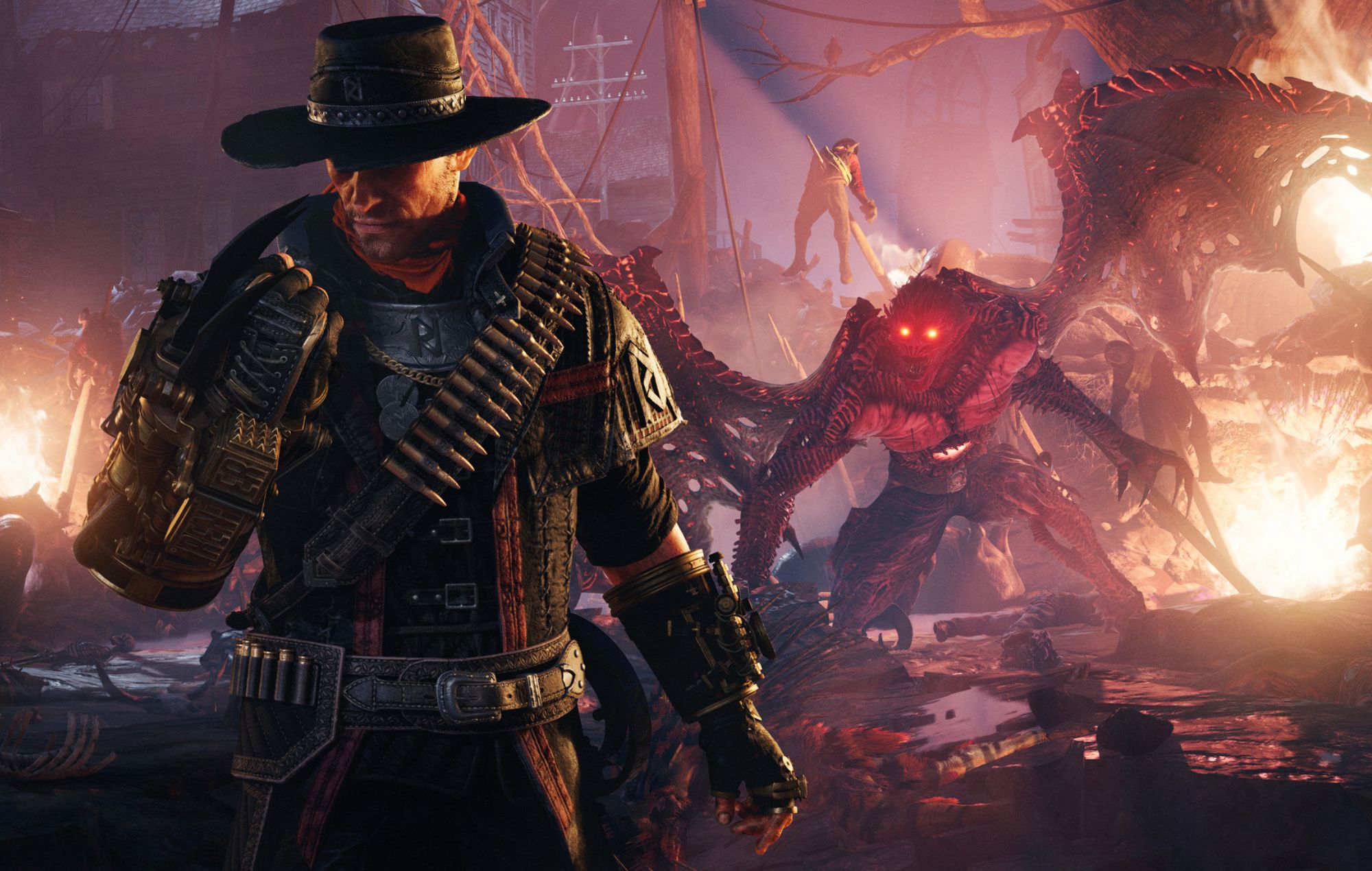 Focus Entertainment’s upcoming action game Evil West has had around ten minutes of new uninterrupted footage ahead of its release.

The third-person action game is out later this year, and it sees players take control of a vampire hunter in the Wild West who’s tasked with eliminating the bloodsucking menace. The footage shows a boss fight, a number of lush terrains, and the fast-paced combat players will be engaging in when it releases.

You can see the ten minutes of uninterrupted in-game footage (released today, June 20) below:

Players will be able to fight their way through a narrative-driven campaign whilst upgrading their weapons and tools, all whilst getting new combat perks too.

“A dark menace consumes the Old West,” reads the Steam page. “In solo or coop, fight with style in visceral, explosive combat against bloodthirsty monstrosities. Eradicate the vampiric hordes with your lightning-fueled gauntlet and become a Wild West Superhero.”

Developed by the team behind Shadow Warrior 3, Flying Wild Hog, and it looks like it’ll be taking at least some inspiration from the action of that game.

In our three-out-of-five Shadow Warrior 3 review, we said the game “is a competent – and often very satisfying – shooter with enough action and guns to stay reasonably interesting throughout. This being said, a mostly unforgettable story, dragging last section and cheesy writing leaves a bad taste in the mouth. It’s fun to put on in the background but doesn’t offer much that isn’t better elsewhere within the genre.”

In other news, The Last Of Us and God Of War have crossed over in this new mod.