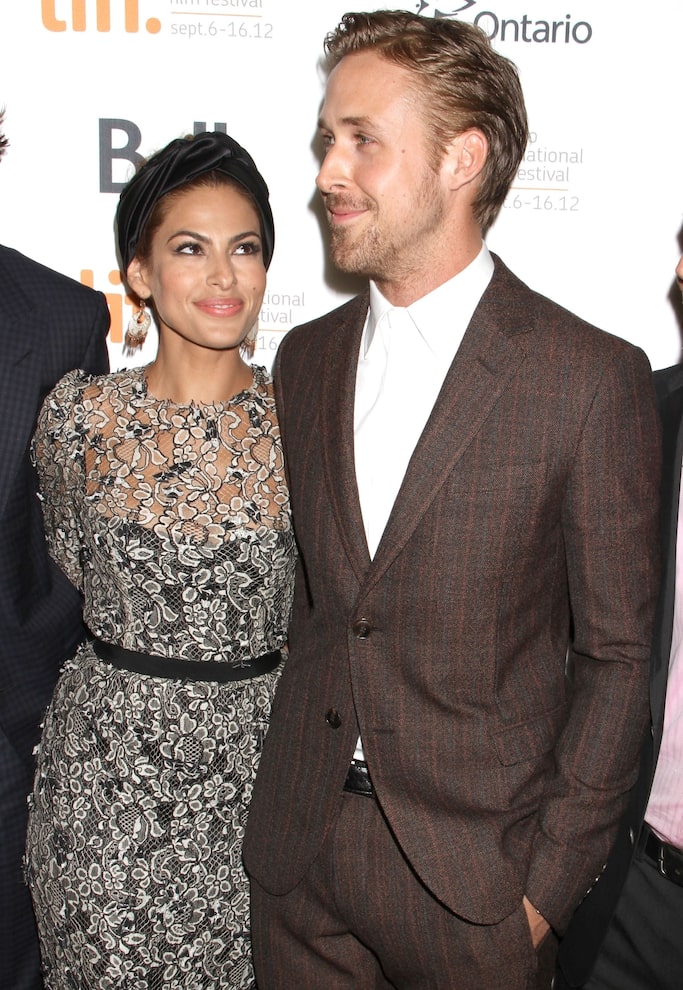 After revealing a tattoo on her wrist that says “de Gosling,” she told one reporter they may have tied the knot years ago. In another interview she referred to Ryan, 42, as her “husband.”

Mendes’ tattoo translates to “of Gosling,” and Brittany Hockley of Australia’s Kyle and Jackie O Show asked her about it on air. Brittany said, “There’s a rumor that you guys might have secretly tied the knot. Is that true?”

Eva told her, “But who says we weren’t already? I like to keep it all mysterious. I’m a very mysterious woman.” 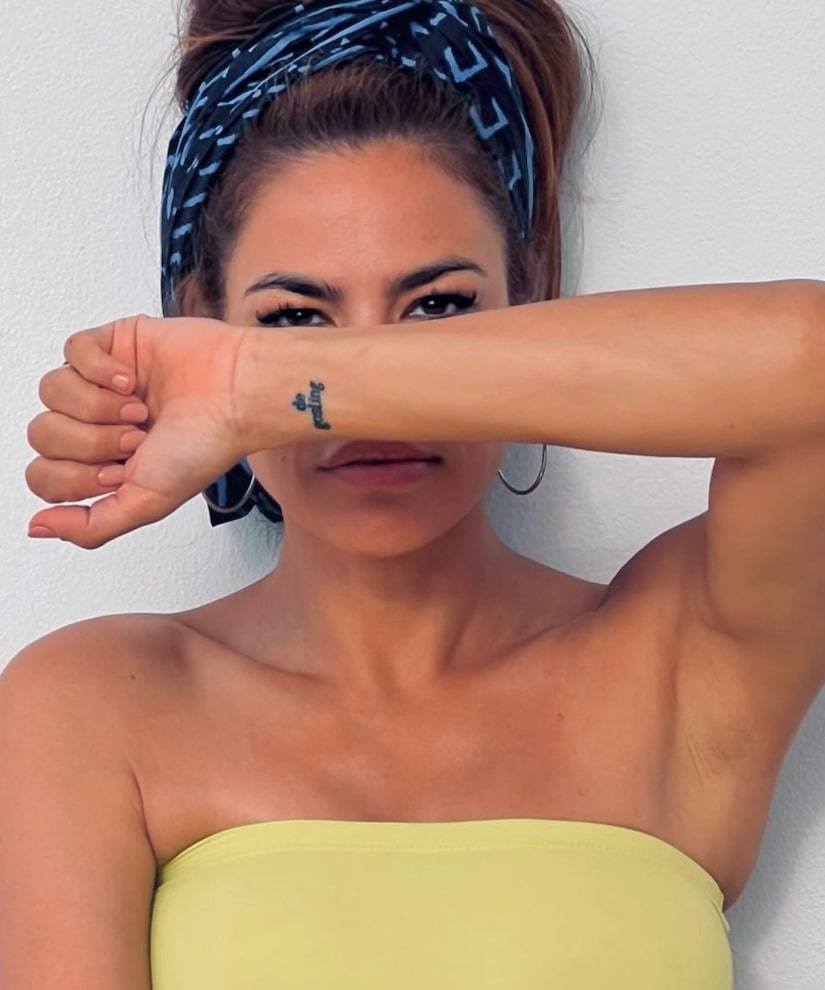 She said, “I do have a tattoo,” before joking, “It’s just a press-on… no, it’s not a press-on. But I got it years ago. I posted a picture and I’ve gotten a lot of funny questions.”

Mendes also spoke with Channel Nine’s “Today” about her charity work in Australia, where Gosling is shooting “The Fall Guy.” That’s when she dropped the “husband” remark.

Eva told hosts Karl Stefanovic and Allison Langdon, “Everyone is so welcoming here and my husband Ryan is here and we are having the best time.”

Mendes and Gosling have been together since 2011 and have two daughters together Esmerelda, 8, and Amada, 6.

Just a couple years ago, Eva told us she would love to work with Ryan again and dished on what she’s like as a parent. Watch!