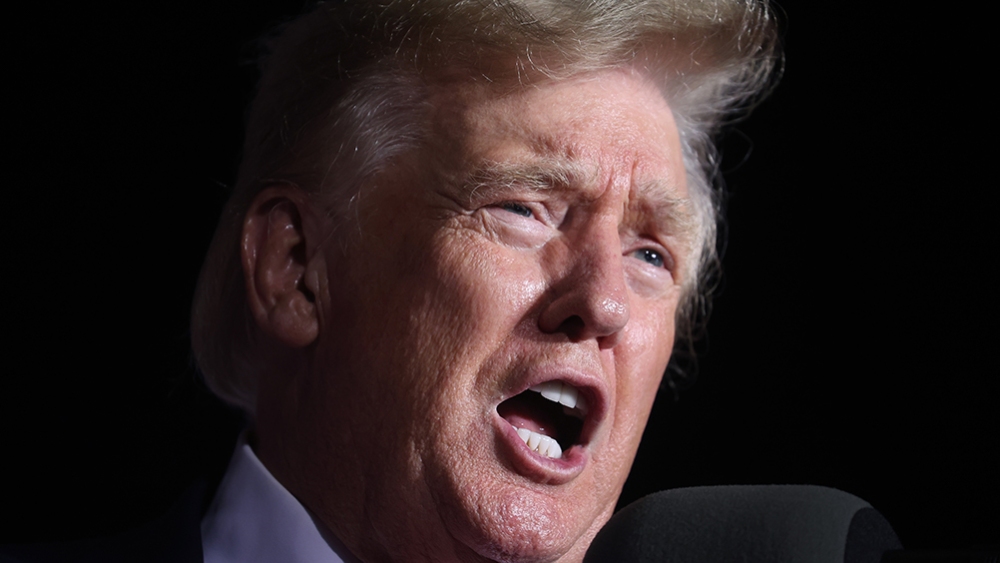 Donald Trump has been allowed back on Twitter, Elon Musk has decided.

Trump was kicked off Twitter on Jan. 8, 2021 — permanently, the company said at the time — for his role in the Jan. 6 deadly attack on the U.S. Capitol. Twitter said it banned Trump because he posed a risk of inciting further violence.

As of Saturday, Trump’s @realDonaldTrump account has been reactivated on Twitter along with his past tweets. However, notably absent from Trump’s account is his Jan. 6 video message to the mob of rioters in D.C. in which he said, “Go home. We love you, you’re very special.”

“I know your pain, I know you’re hurt,” Trump said in that video. “We had an election that was stolen from us.”

Musk, the mega-billionaire who bought Twitter for $44 billion, had said he would consider reinstating people whom Twitter had banned for various offenses, including Trump. But Musk said Twitter would create a content-moderation council with “widely diverse viewpoints” and that “no major content decisions or account reinstatements will happen before that council convenes.”

Instead, Musk used a poll of his 117 million followers to determine whether Trump would be unbanned. Musk put up the poll Friday, and after 15 million votes, there were 51.8% in favor of letting Trump return and 48.2% that were against.

“The people have spoken. Trump will be reinstated,” Musk tweeted Saturday. He added, “Vox Populi, Vox Dei,” which means “the voice of the people is the voice of God.” In May 2022, Musk said he would reverse Twitter’s ban on Trump, calling it a “morally bad decision.”

Trump on Saturday posted a link to Musk’s poll on Truth Social — the Twitter copycat his company launched earlier in 2022 after he was barred from all major social media services — and wrote, “Vote now with positivity, but don’t worry, we aren’t going anywhere. Truth Social is special!”

Last month Trump had praised Musk’s deal to buy Twitter. “I am very happy that Twitter is now in sane hands, and will no longer be run by Radical Left Lunatics and Maniacs that truly hate our country,” Trump said on Oct. 28. Trump has previously insisted he would not rejoin Twitter. “I am not going on Twitter. I am going to stay on Truth,” Trump told Fox News in April. Trump is contractually obligated to make his posts available exclusively on Truth Social for at least six hours before sharing them on other platforms, according to an SEC filing by the special purpose acquisition company (SPAC) that’s aiming to merge with Truth Social’s parent entity.

Musk has turned Twitter upside-down since he took it private. He eliminated the senior management team and laid off 50% of the company’s 7,500 employees — before prompting the exodus of another reported 1,200-plus on Thursday after he issued an ultimatum that staffers be committed to “extremely hardcore” work (i.e., “long hours at high intensity”).

Musk moved rapidly to replace the current blue check-mark verification system with an $8-per-month version of the Twitter Blue subscription service — giving anyone who paid a “verified” badge, despite the fact that Twitter isn’t verifying the identity of such users. But after a wave of parody accounts caused widespread confusion, Twitter halted signups to the new Blue service. Musk says it’s going to relaunch Nov. 29 with new safeguards in place.

Trump on Nov. 15 announced that he would run for president in 2024. He’s the subject of numerous ongoing investigations and lawsuits. On Friday, Attorney General Merrick Garland appointed a special counsel to oversee investigations into Trump.