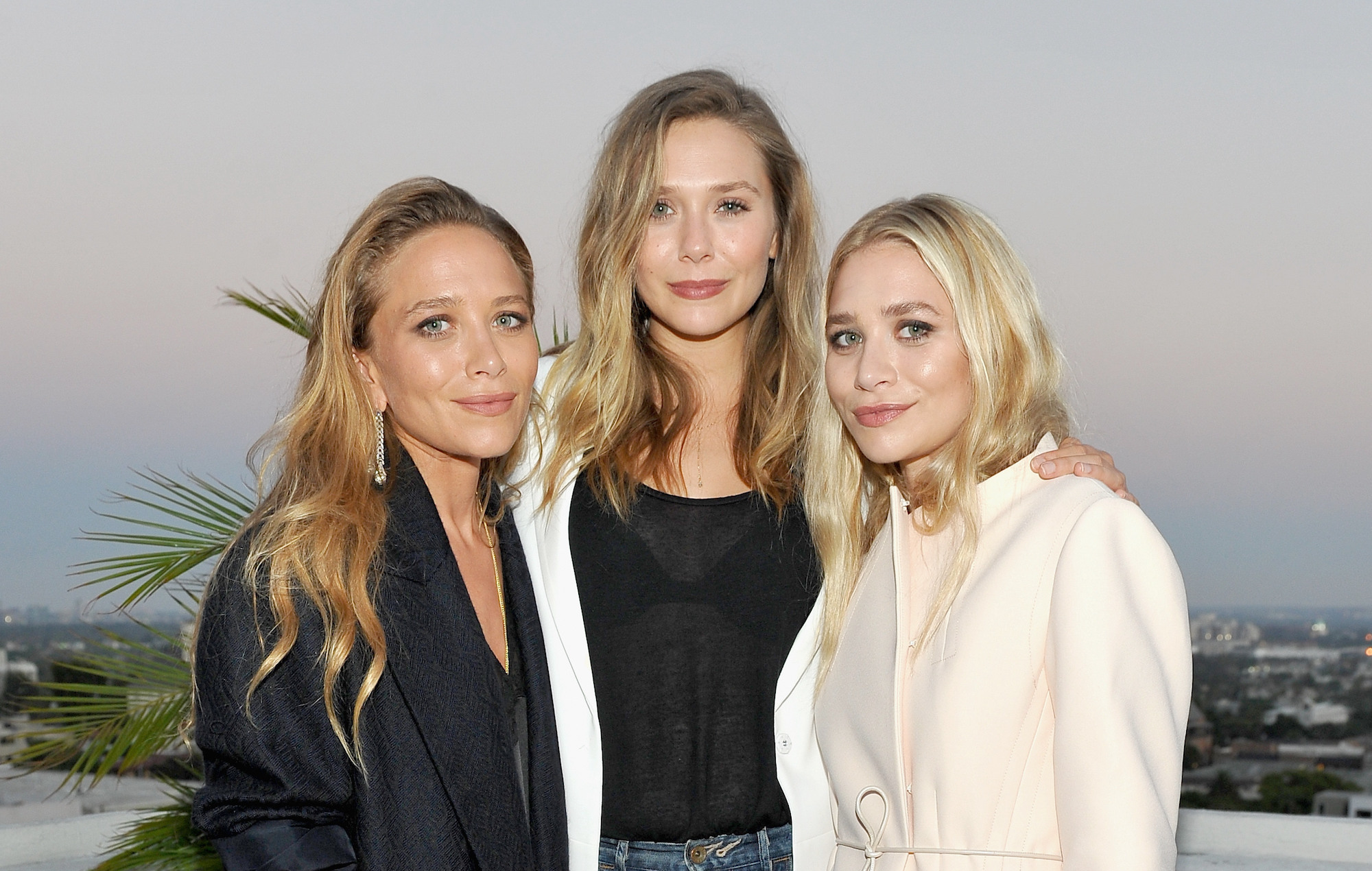 Elizabeth Olsen has gone viral in footage showing her sticking up for her sisters Mary-Kate and Ashley.

The actor, who hit success recently by playing Marvel superhero Wanda Maximoff (aka Scarlet Witch) in the Disney+ series WandaVision, is the younger sister of famous twins Mary-Kate and Ashley.

In the newly unearthed footage, which was posted to Twitter and has received over 75,000 likes Olsen is on the street signing autographs for fans.

While signing one autograph, she’s asked by a waiting photographer: “How come you’re so much nicer than your sisters?”

Olsen then responds: Because you guys have been bothering them their whole lives.”

Posted to Twitter, the caption read: “Elizabeth Olsen knows how to clear a bitch.”

See the footage below.

“how come you’re so much nicer than your sisters?”

“you guys have been bothering them their whole lives”

elizabeth olsen knows how to clear a bitch pic.twitter.com/6F5a968CSe

Back in 2021, Olsen reflected on the “very scary” experience of being followed by the paparazzi when she was a child.

Mary-Kate and Ashley, who were very popular in the 2000s, starred together in a number of TV series and films into their teenage years. Elizabeth began acting when she was four years old and co-starred in a few productions alongside her older siblings.

Speaking on Jessie Ware’s Table Manners podcast, Elizabeth remembered what it was like being around her sisters during the height of their fame, as well as what it was coming up as a young actor herself.

“It’s weird growing up with that,” she said. “The paparazzi part was the strange part because they follow you, and as a child it was very scary. They were obsessed with them turning 18.”